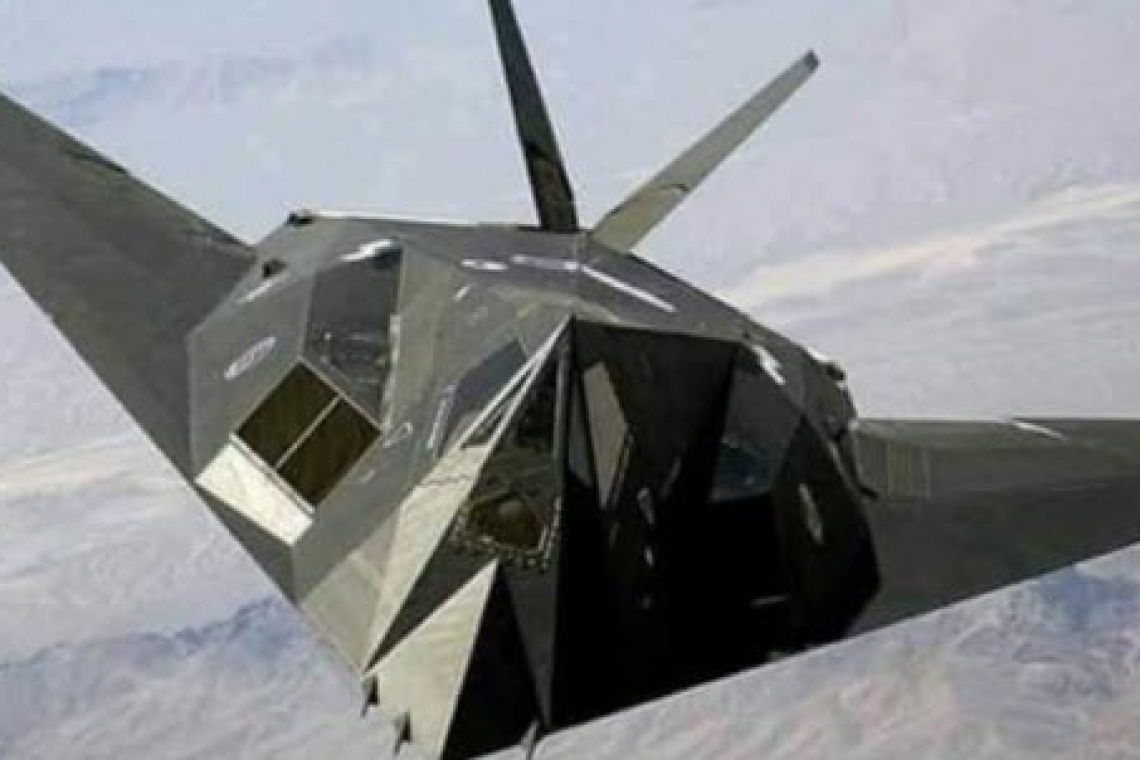 The extremely expensive plane, designed and built by Lockheed, was supposedly "almost invisible" to radar.  It was locked-on-to by a very old Soviet era anti-aircraft defense system over Yugoslavia, and shot down by a very old anti-aircraft missile. 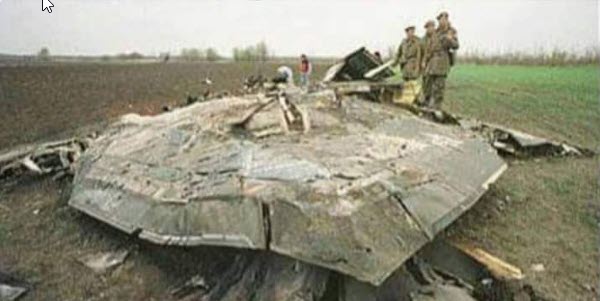 The aircraft was acquired by a fire control radar at a distance of 13 km and an altitude of 8 km. Very old SA-3 missiles were then launched by a Yugoslav version of the Soviet Isayev S-125 "Neva" (NATO name SA-3 "Goa") anti-aircraft missile system.

The launcher was run by the 3rd Battalion of the 250th Air Defense Missile Brigade under the command of Colonel Zoltán Dani. 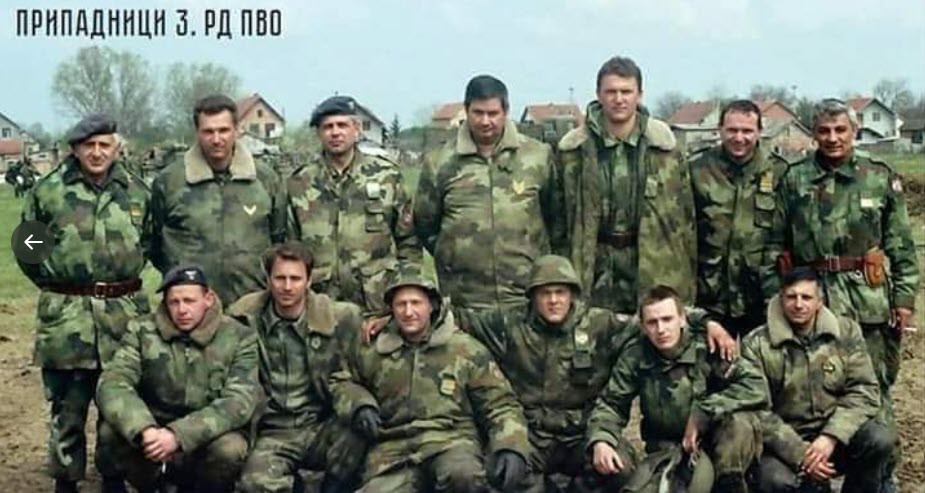 Here are the surviving members of that same unit, 22 years later, standing in front of the same TYPE of missile system that took out the Stealth plane: 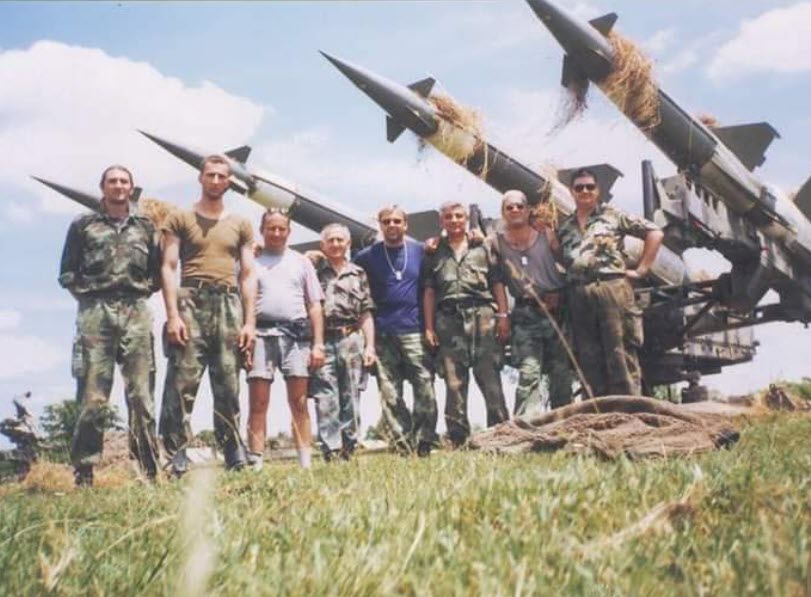 The missiles hit their target.

After the explosion, the aircraft became uncontrollable, forcing the pilot to eject. The pilot was recovered six hours later by a United States Air Force Pararescue team.

The stealth technology from the downed F-117 may have been acquired by Russia and China, but the United States did not attempt to destroy the wreckage because senior Pentagon officials argued that its technology was already dated and no longer important to protect.

American sources state that a second F-117 was targeted and damaged during the campaign, allegedly on 30 April 1999. The aircraft returned to Spangdahlem base, but it supposedly never flew again.

Use of the aircraft as part of Operation Allied Force continued.

It should be pointed out that Lockheed charged US Taxpayers $42.6 million for EACH of these aircraft.

It should also be noted that the Soviet Union developed the anti-aircraft SA-3 Goa missiles in 1969 and it was these very old missiles that shot down this $42.6 Million "almost-invisible-to-radar" aircraft.

We point this out because it is Lockheed that has already charged the US Taxpayer about $1.7 TRILLION for the "state-of-the-art" F-35 Stealth, and just this past week, officers within the US Air Force called the plane "junk."

According to internal US Air Force reports, the plane suffers from over eight hundred defects and failures, after over a TRILLION dollars in expenditures on that project, and pilots say the plane is a "dog" in the sky.

One wonders why Lockheed is still winning government contracts with a performance record like that cited above?

Maybe people who award the contracts are getting paid off?

We'll probably find out the hard way when the Ukraine situation which is presently developing, turns into hot war within a few days and we all get to see the true performance of the F-35.