82nd Airborne To Send Some Soldiers to Europe over Ukraine Troubles 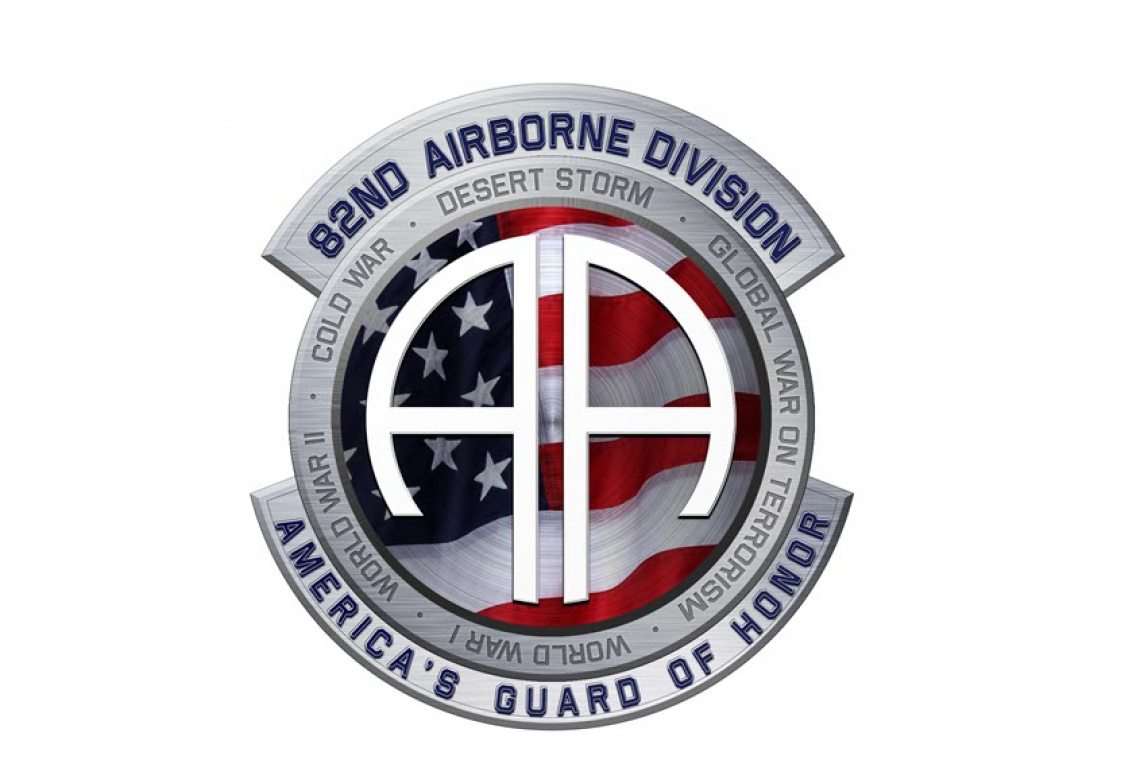 Word is out that "some" members of the 82nd Airborne Division of the United States Army will be deploying to "Europe" over the next 72 hours, in light of potential Russia invasion of Ukraine.  Notice the wording:  "Some" and "Europe."   It's all posturing.  The US will not fight over Ukraine, nor should we.

On Monday, the Pentagon put 8,500 U.S. service members on high alert to be deployed as tensions between Russian and Ukraine continue to rise. Military sources say the 3rd Brigade Combat team from the 82nd Airborne Division will be deployed in less than 72 hours.

Biden's administration wants to bolster the presence of U.S. troops in eastern Europe. It's a move that comes over fears Russia could invade Ukraine in the near future.  But by "eastern Europe" the US does NOT mean Ukraine; it means Poland, Lithuania, Romania, Bulgaria.

Military analysts tell the Hal Turner Radio Show "8500 troops is basically nothing; it's a show" and they reminded us that, for weeks, the Biden regime has made clear it will NOT go to war over Ukraine.   They have also made clear Ukraine is NOT a member of NATO and there is no Treaty obligation to defend Ukraine.

What if our troops are in the wrong place at the wrong time?  That is the question . . . what would the US do then?