4 World Trade Center CLOSED; "No Air Conditioning" -- or are they planting explosives like the old one? 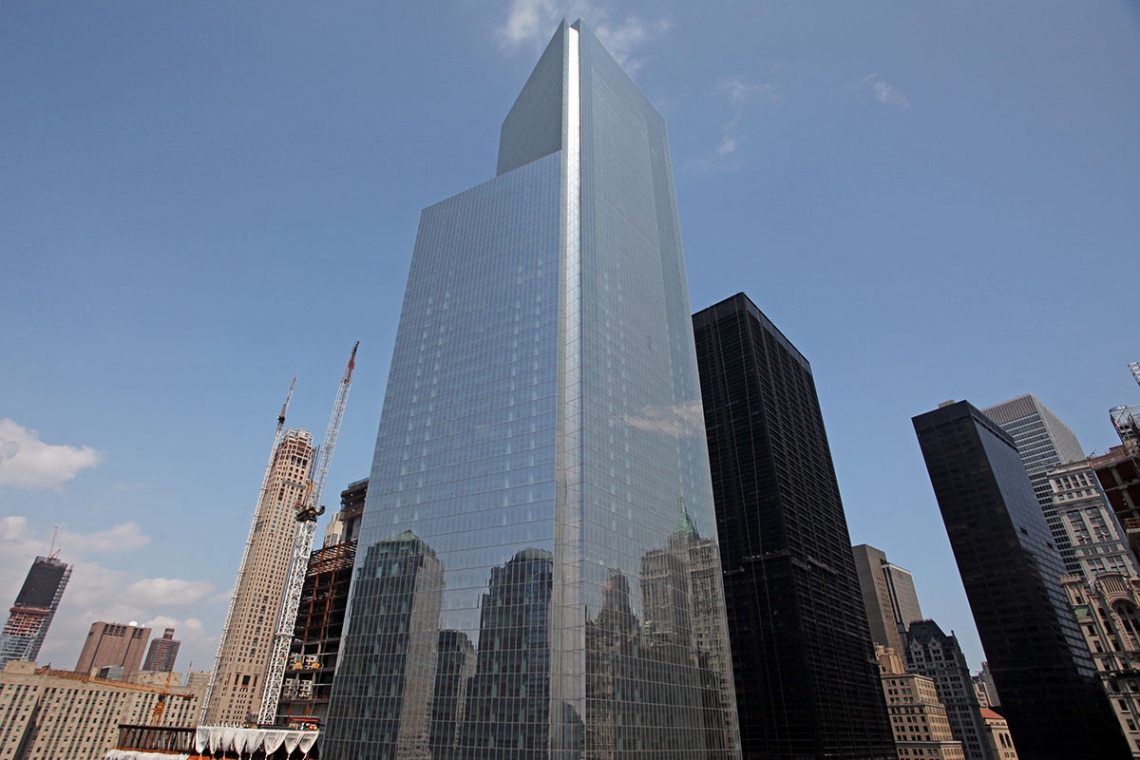 Number 4 World Trade Center in New York City is CLOSED today because the state-of-the-art skyscraper allegedly has no air conditioning.  Strange occurrence at a relatively brand new skyscraper, built after the attacks of 9-11.  One wonders if they're placing explosives in THIS building the way they apparently did prior to the "attack" of 9-11???

Pritzker Prize-winning architect Fumihiko Maki was awarded the contract to design the 978-foot-tall (298 m) building. It houses the headquarters of the Port Authority of New York and New Jersey (PANYNJ).

The building's groundbreaking took place in January 2008, and it opened to tenants and the public on November 13, 2013.

As of 2016, it is the third tallest skyscraper at the rebuilt World Trade Center, behind One and 3 World Trade Center. However, 2 World Trade Center is expected to surpass the height of both 3 and 4 WTC upon completion.The total floor space of the building includes 1.8 million square feet (167,000 square meters) of office and retail space.

With a major building like this one being so new, how is it that the air conditioning can fail on such a scale that the entire building has to be closed during a business day?????

Many New Yorkers are already suspicious and are openly saying "Something stinks here . . ."