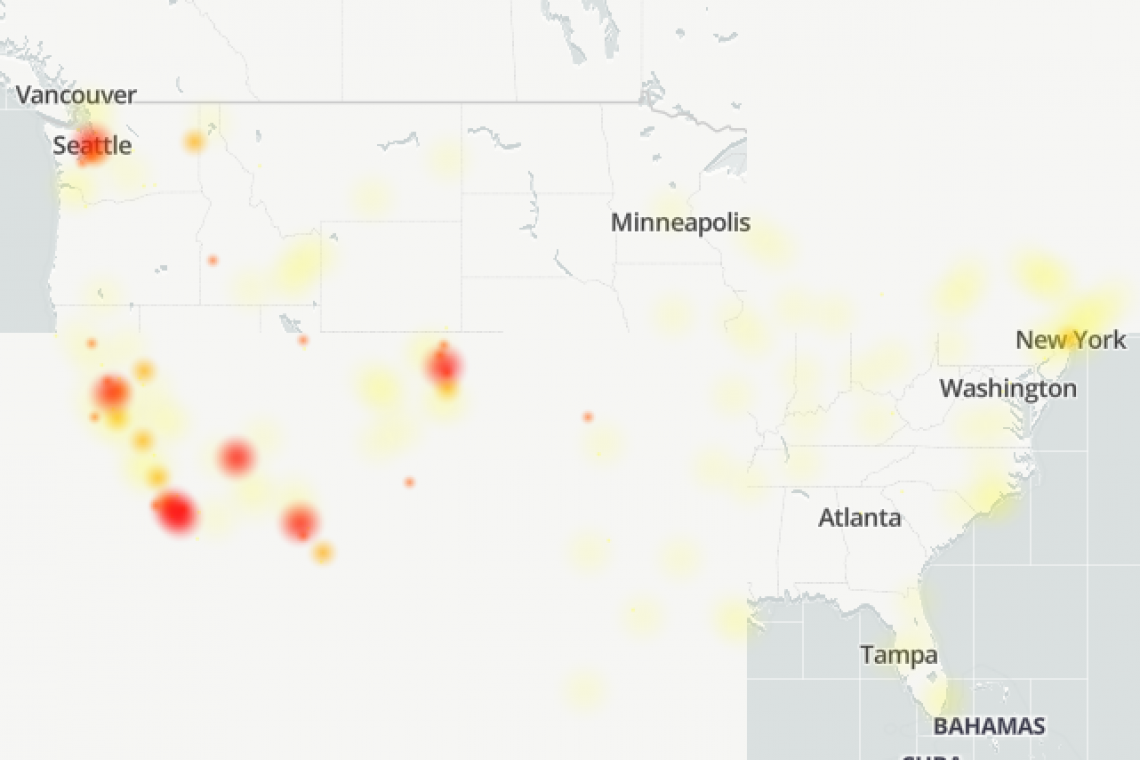 As of 5:08 PM eastern US time Wednesday, reports are now FLOODING-in claiming massive network outage of Verizon Wireless (Cellular).   If callers can even hear ringing, they are reportedly unable to hear or speak to whomever they called or whomever called them.  DOWNDETECTOR starting to show huge reports, mostly west coast, but elsewhere as well.

# Gary, AZ — Gary 2022-04-22 18:13
Verizon working fine now south of Tucson. Hal, was this cyber?
# New(er) Police Radios.... — BanjoDoug 2022-04-21 19:59
I am not an expert on the latest police trunked radios, but I do have an extra class ham license and do understand the various details of how "most" police radio networks operate. But I do have a couple work buddies who know everything about trunked radio systems.

First off most PDs have some internet comm dependencies for these new trunked radio systems. With no internet many of these PD comm systems are handicapped or totally disabled. Long gone are the VHF analog PD radios that use a repeater, except possibly for the smallest "Mayberry" police depts.

So when internet and cell systems stop working your local PD & Fire are gonna be in the dark. Very few cities have the old non digital systems as a fall back.
# I — mjc 2022-04-22 20:38
I have not seen any reports of widespread (or numerous localized) trunked radio systems going down.

All afternoon…20-30 seconds to connect a dial tone