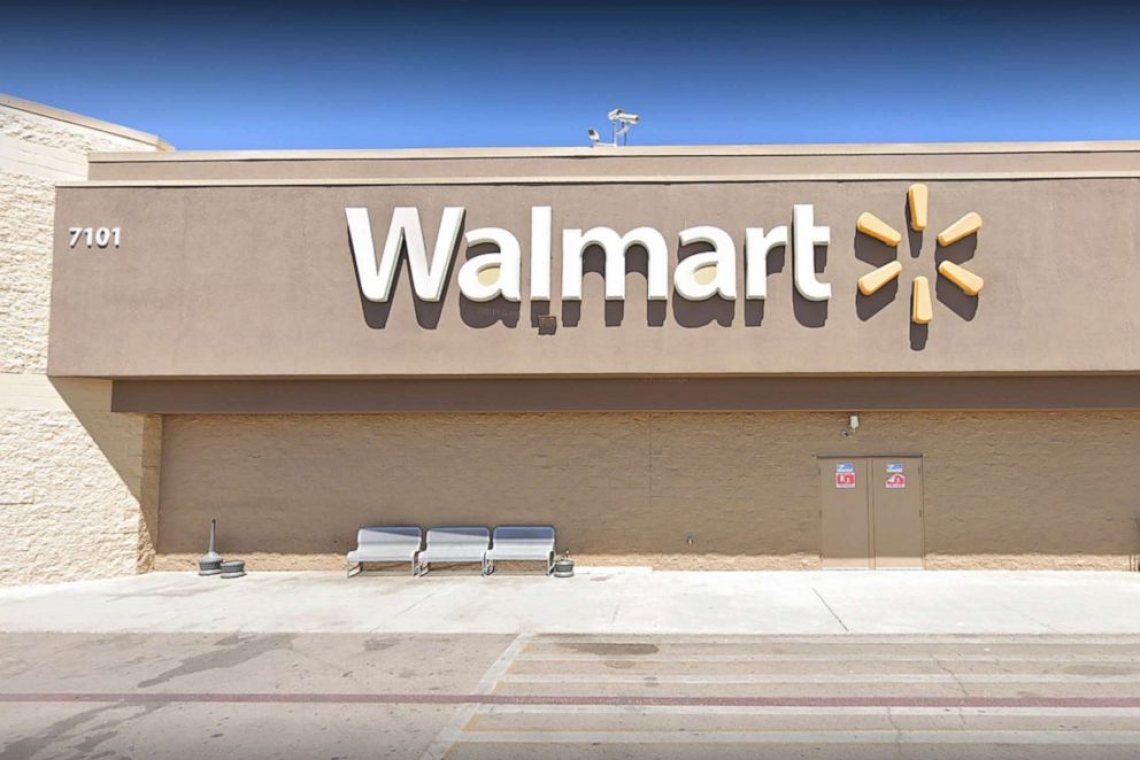 UPDATE 2:35 PM EDT -- 1 in custody after shooting at Walmart in El Paso, Texas leaves at least 1 dead and 18 injured.

Patrick Crusius was identified as the suspect in the shooting at Walmart near Cielo Vista Mall in El Paso, Texas by the Washington Examiner. Crusius, 21, is from the Dallas/Fort Worth area and is currently in police custody.

NBC News reports there were at least 19 people killed in the August 3 shooting with a further 40 injured. The exact number of injuries and deceased victims has not been officially confirmed.

Police scanner traffic from the area suggested that Crusius was taken into custody at around noon local time. The shooting began at around 10 a.m., officials said. The FBI and ATF had responded to the scene, alongside the El Paso Police Department.

Statements from government officials quickly poured in on Twitter following the attack.

Beto O’Rourke also wrote about the shooting on Twitter.

“Truly heartbreaking. Stay safe, El Paso,” he wrote. “Please follow all directions of emergency personnel as we continue to get more updates.”