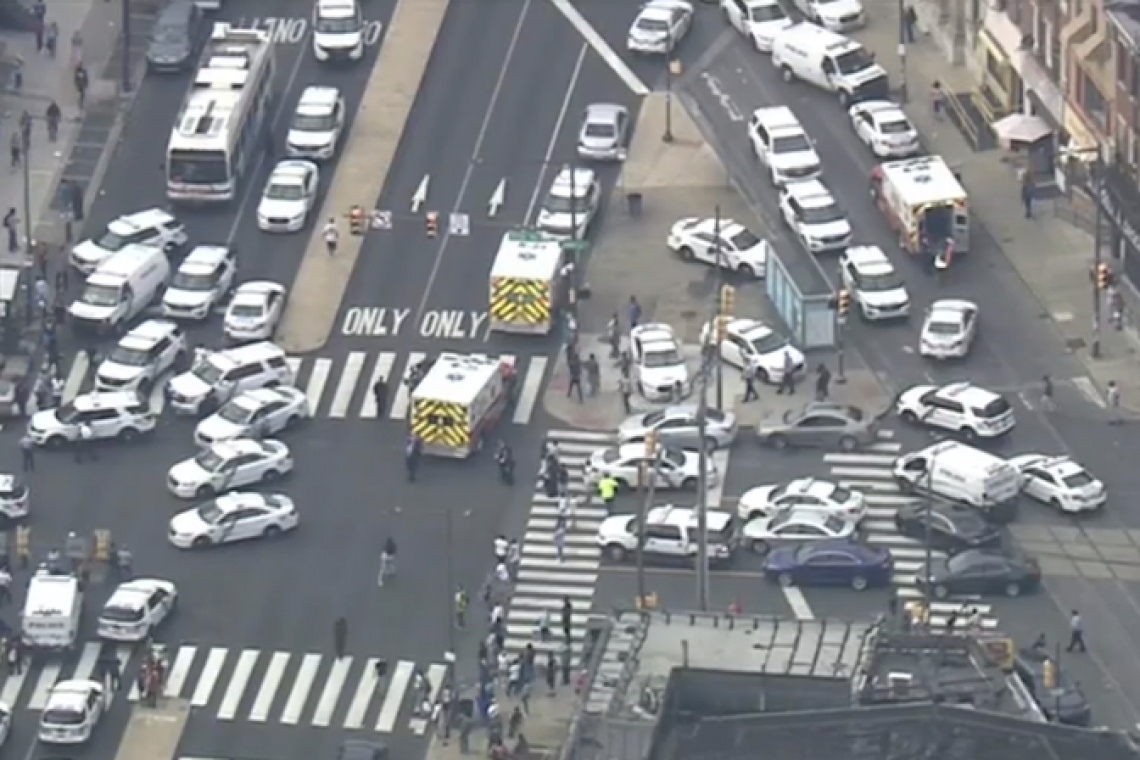 The Philadelphia police department is engaged in an ongoing gun battle after a Narcotics Arrest Raid against a gang went terribly wrong.

As of 5:53 PM EDT, the firefight has been going on for over an hour!

At this time, one police officer is barricaded in a back bedroom with 2 prisoners handcuffed; pinned-down by the shooter.

Another officer is barricaded in bathroom with 1 prisoner handcuffed is also pinned down by the shooter.

The shooter is going up and down interior stairwells, firing thru walls, ceilings and thru floors to hit cops.

Five police officers have been shot; one critically wounded in the head.  The others said to be in stable condition, with superficial wounds to hands, arms, etc.

A SIXTH Officer has also been critically injured in a horrific car crash while responding to this crime scene.

Up to FOUR active shooters said to be roaming free inside building!

Federal Aviation Administration (FAA) has been asked - and has granted - a NO FLY ZONE for a one mile radius around this fire fight.

#BREAKING: AT LEAST ONE SUSPECT INSIDE IS ALLEGEDLY LIVE STREAMING THE EVENT

Narcotics Strike Force was attempting to execute a warrant against gang members who did not want to comply.

3 COPS AT TEMPLE UNIVERSITY HOSPITAL; 3 OTHER COPS AT EINSTEIN HOSPITAL

As of 2010, Nicetown–Tioga was 85.5% African American, 7.4% Hispanic, 2.9% white, 2.2% Asian, and 2% other.[7] Though there's a predominantly black neighborhood, there is an increasingly significant number of Hispanics, particularly in the southeastern section near Hunting Park.[8]

Intel package regarding the suspect has been sent out to SWAT and all essential personnel, pictures sent to SWAT as well.

The gunman who shot and wounded six Philadelphia police officers trying to serve a drug warrant, has been identified as Maurice Hill, who has a long police record. 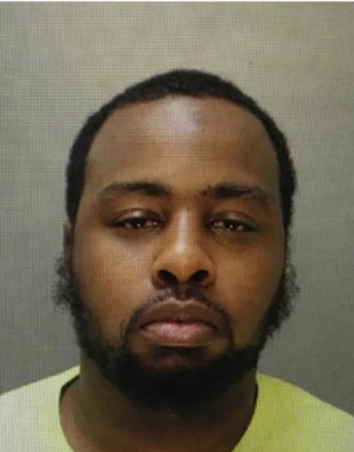 About 15 popping sounds and billows of smoke were seen shortly after midnight as police fired teargas into the home, followed by shouted commands.

“Police, put your hands on your head and come out front," police yelled repeatedly through a bullhorn.

All six officers who were shot were transported to local hospitals but later released, Philadelphia police Sgt. Eric Gripp tweeted. Another officer was admitted for injuries "sustained in a vehicle crash related to the incident," he said.

The gunman, whose name has not been released by law enforcement, was taken to Temple University Hospital for treatment related to the teargas, police said.