All traffic cameras in Washington, DC just suddenly went offline.  No way for the general public to look at what's taking place on the streets or main intersections. . . .

It appears that someone doesn't want us to be able to see what's about to take place. 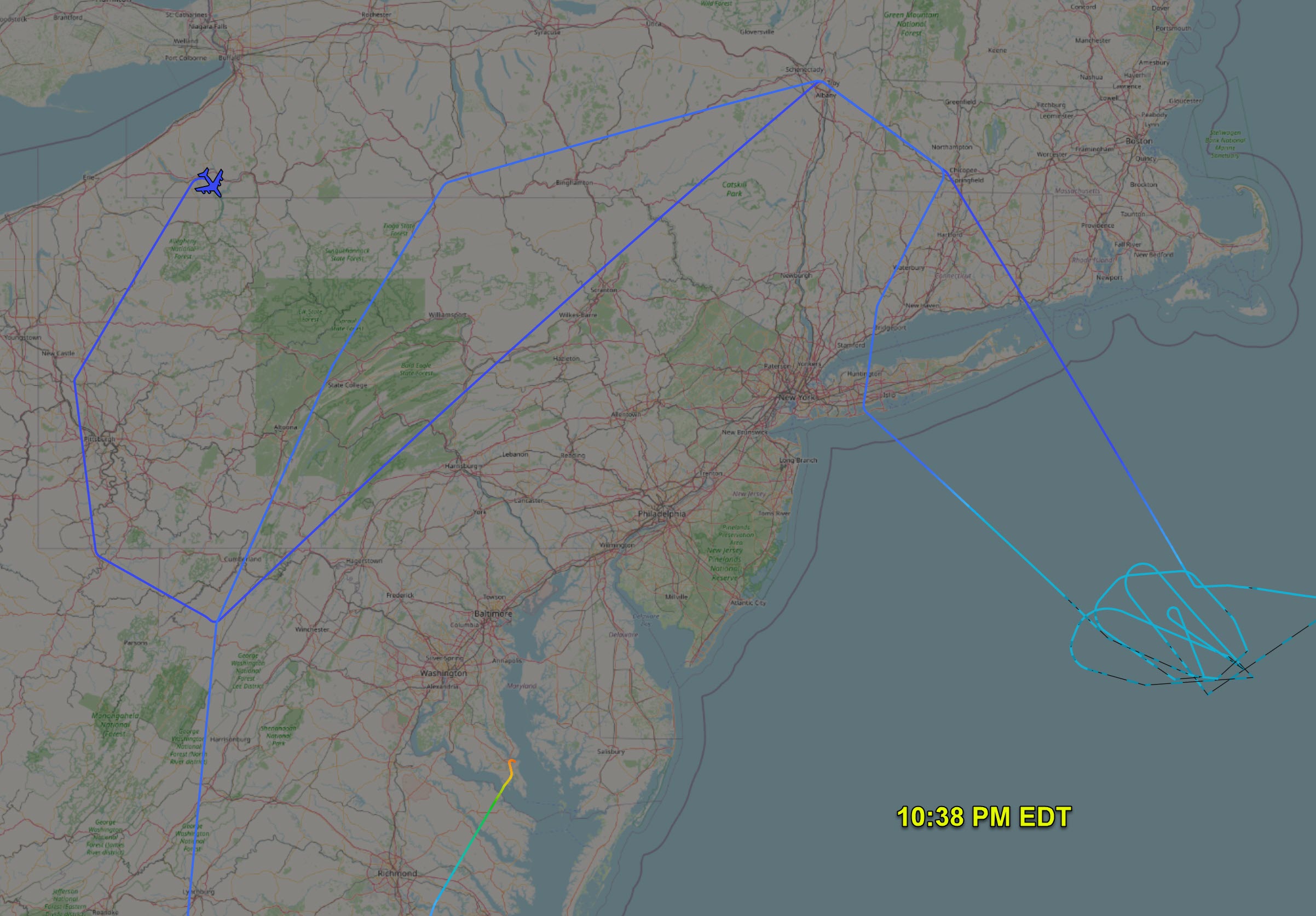 The Boeing E-6 Mercury (formerly E-6 Hermes) is an airborne command post and communications relay based on the Boeing 707-320. The original E-6A manufactured by Boeing's defense division entered service with the United States Navy in July 1989, replacing the EC-130Q. This platform, now modified to the E-6B standard, conveys instructions from the National Command Authority to fleet ballistic missile submarines (see communication with submarines), a mission known as TACAMO (TAke Charge And Move Out). The E-6B model deployed in October 1998 also has the ability to remotely control Minuteman ICBMs using the Airborne Launch Control System. The E-6B replaced Air Force EC-135Cs in the "Looking Glass" role, providing command and control of U.S. nuclear forces should ground-based control become inoperable. With production lasting until 1991, the E-6 was the final new derivative of the Boeing 707 to be built.

On the map below, all the red colored circles with a MINUS symbol in them, indicate a Traffic Camera which is NOT FUNCTIONING.  Take a look: 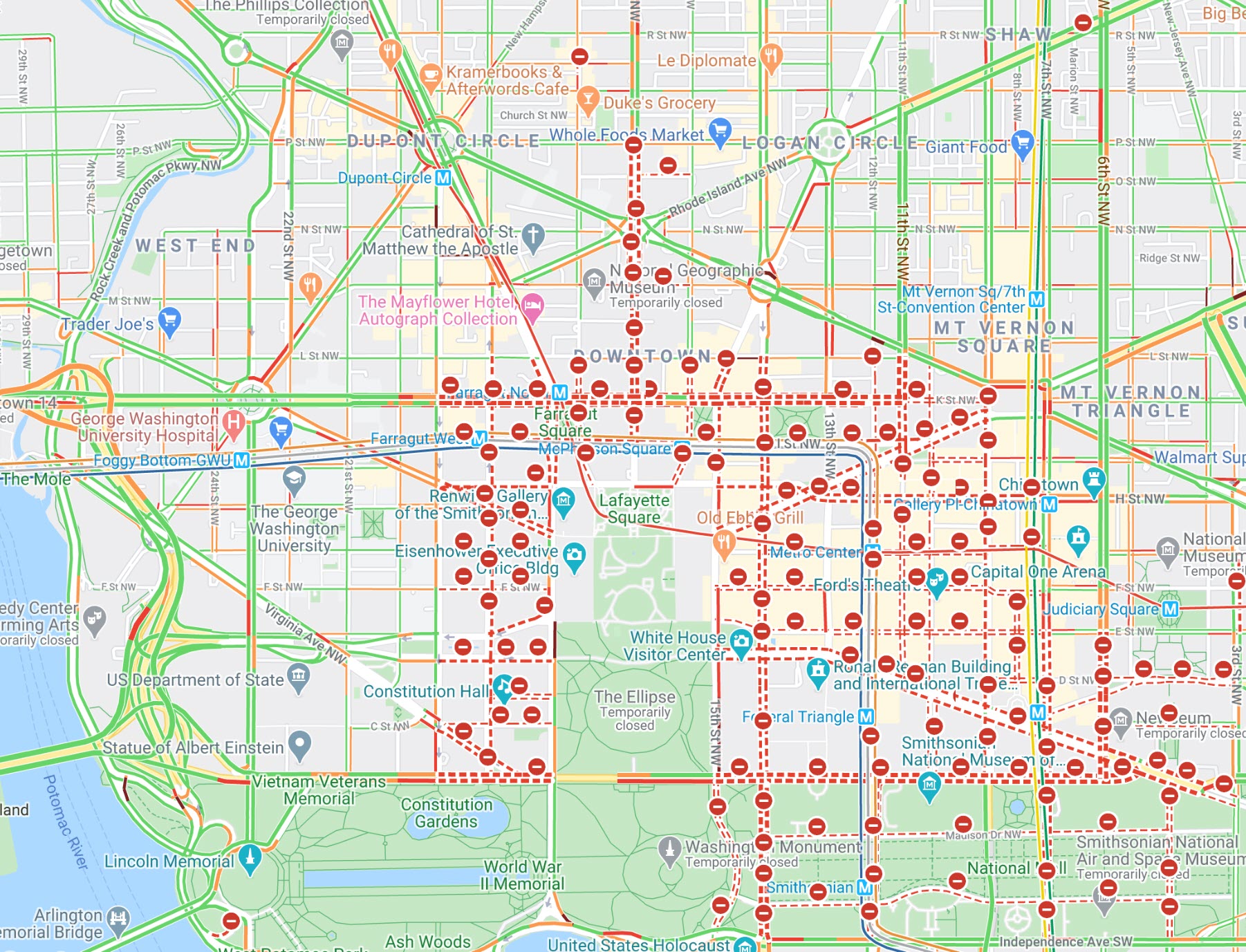