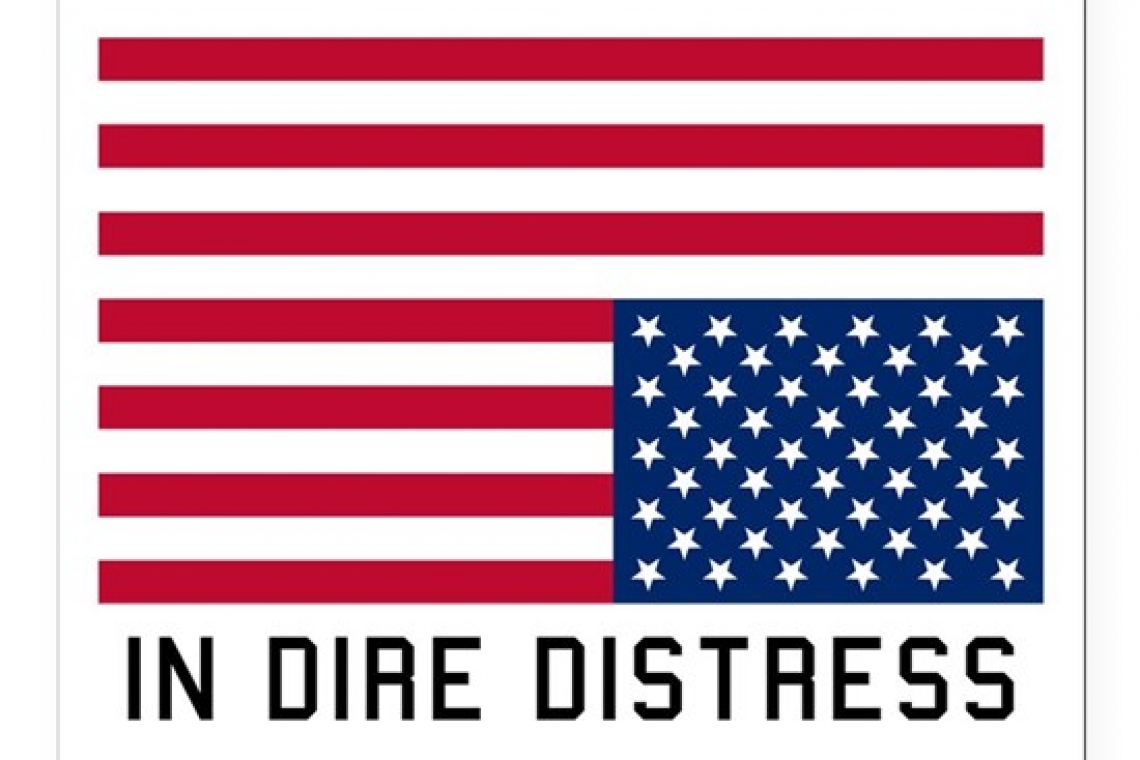 Employees of a high-ranking candidate for US President want to put Americans in "Gulags" to "re-educate" them, or "put them against a wall" and shoot them if they don't accept Communism/Socialism!   Prestigious Medical Journals are publishing material about "Eliminating Whiteness all together" toward potentially slaughtering White People!

These are not fringe entities; they are MAJOR and very popular entities pushing these agendas.  WE ARE IN DANGER!

Give ear to Tuesday night's Hal Turner Show for the complete details.  A free archive of the show is below.