Anomaly? Dayton Shooter Connor D. Betts Seems to have DIED in Connecticut in 2014 . . . 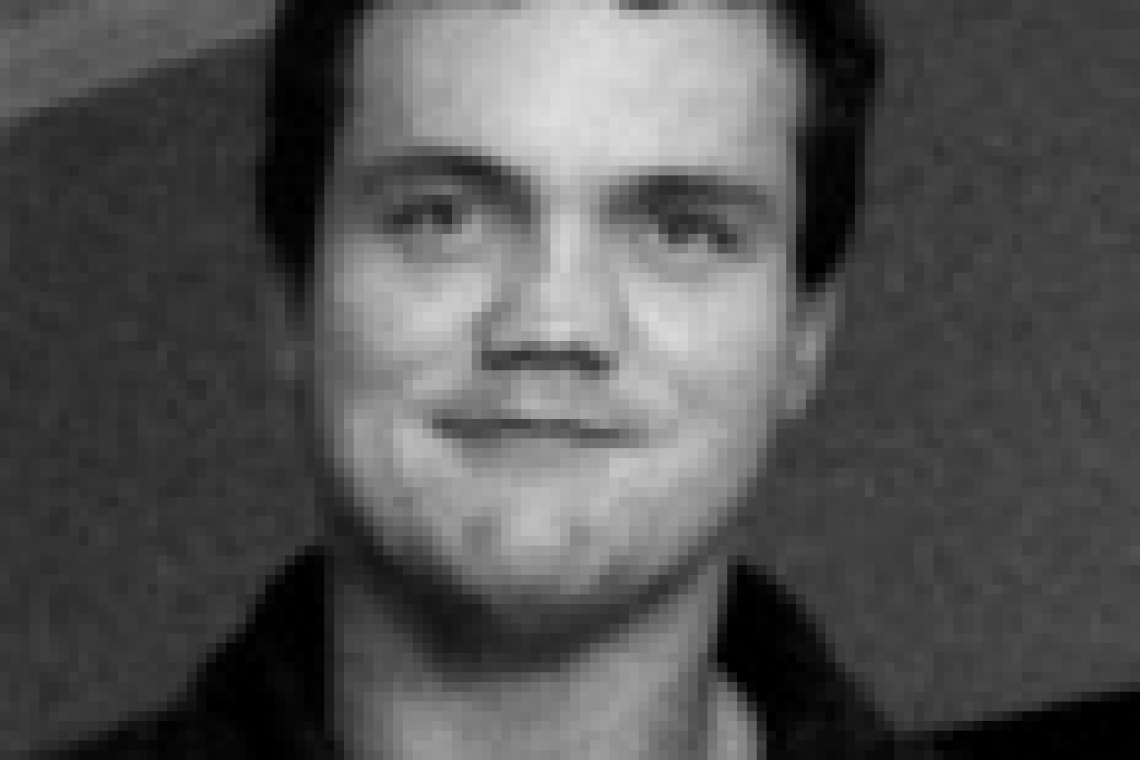 An "anomaly" has arisen with the mas shooting in Dayton, Ohio.   The identified shooter Connor Betts, seems to have DIED in Connecticut in 2014.

Here is an Obituary from Nicholson & Carmon Funeral Home in Connecticut, from the year 2014 with the deceased of the same name:

Now, it is not uncommon for more than one person to have the same name.  But in THIS case, the dead Connor Betts also had a sister named . . .  Megan.  Just like the sister reportedly KILLED in the Dayton shooting!

To some, this seems to be too strange a coincidence.  Or is it?

Here's a DIRECT LINK to the Obituary