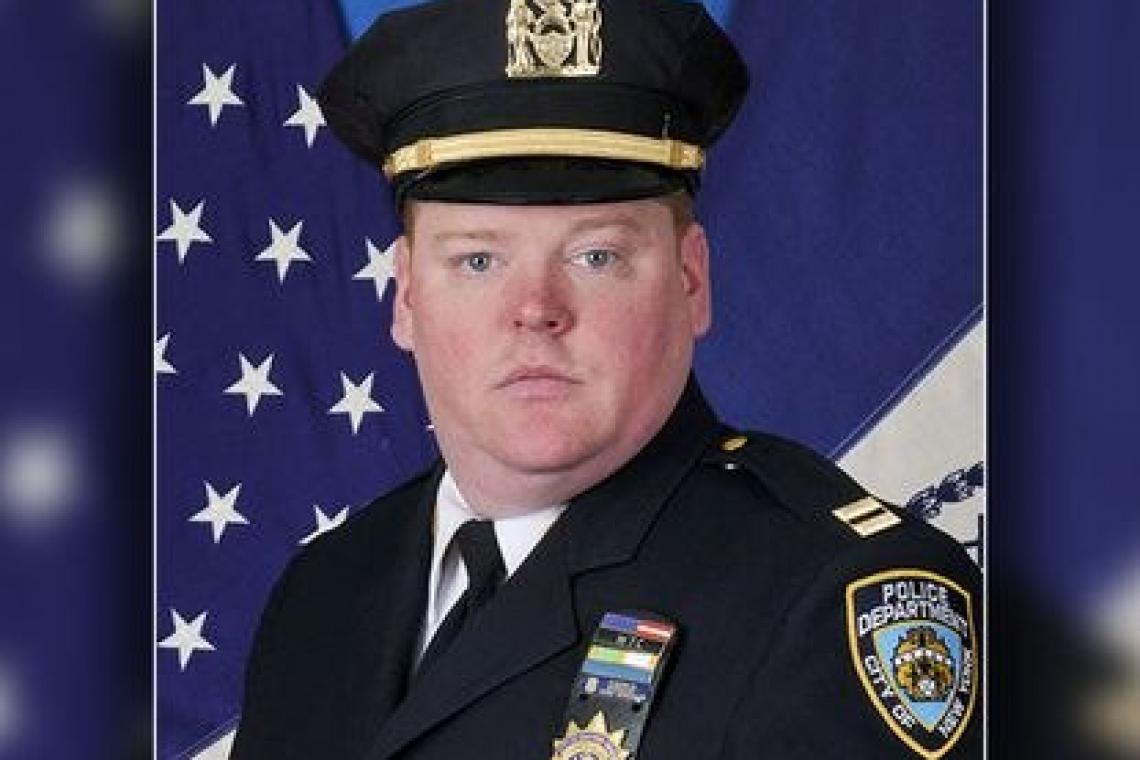 An NYPD precinct commander shot himself to death in Queens, inside his police car Monday, sources said.

Deputy Inspector Denis Mullaney, who commanded the Queens 107th precinct, had called another precinct official to say he was thinking about killing himself.

The official immediately called the NYPD's Technical Assistance Response Unit to try and locate Mullaney by the position of his phone.

But by the time they managed to locate him, he had already pulled the trigger.

Mullaney, 44, was found dead by officers in his police vehicle across from Kissena park in Queens just after 5.10 p.m, police sources told the New York Daily News.

He was rushed to the New York-Presbyterian Queens Hospital, where he was pronounced dead.

Mullaney joined the NYPD in 2000 and was appointed as the commanding officer of the 107th Precinct in September last year.

In 2019, 10 NYPD officers took their own lives, prompting the department to launch a new suicide prevention program.

There were at least 228 officer suicides nationally in 2019 alone, according to Massachusetts-based nonprofit Blue H.E.L.P.

The National Suicide Prevention Lifeline provides 24/7, free and confidential support for people in distress, prevention and crisis resources for you or your loved ones, and best practices for professionals. The number to call is 1-800-273-8255.