Another NYPD officer suicide, the 8th in 2019 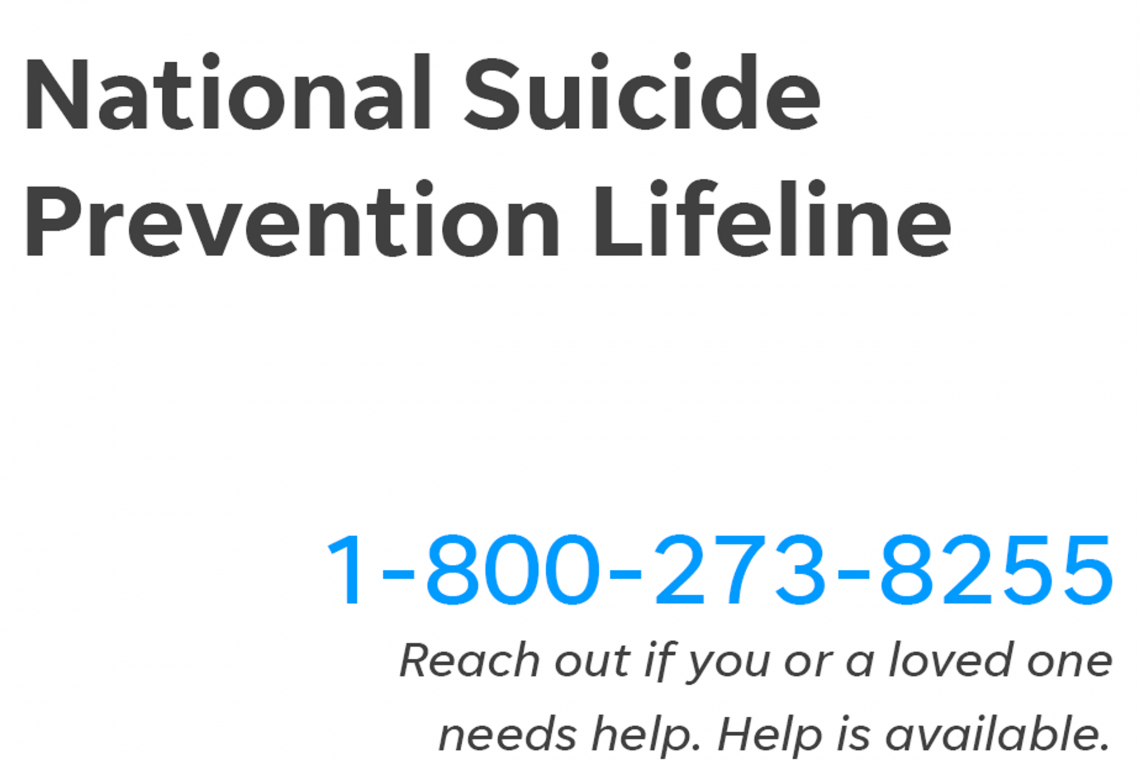 Another New York Police Department officer has died by suicide — becoming the eighth to do so this year and the sixth since June 5 — a law enforcement official has revealed.

The 35-year-old was a seven-year veteran who temporarily was assigned to a detail surrounding Yankee Stadium.

Of the eight NYPD officer suicides, six have happened since June. The recent cluster has rattled the department, with leaders trying to come up with a way to tell the rank and file that it’s OK to ask for help.

Over the past five years, the NYPD has averaged between four and five suicides a year, Police Commissioner James O’Neill said in June at a news conference called after the department surpassed its average.