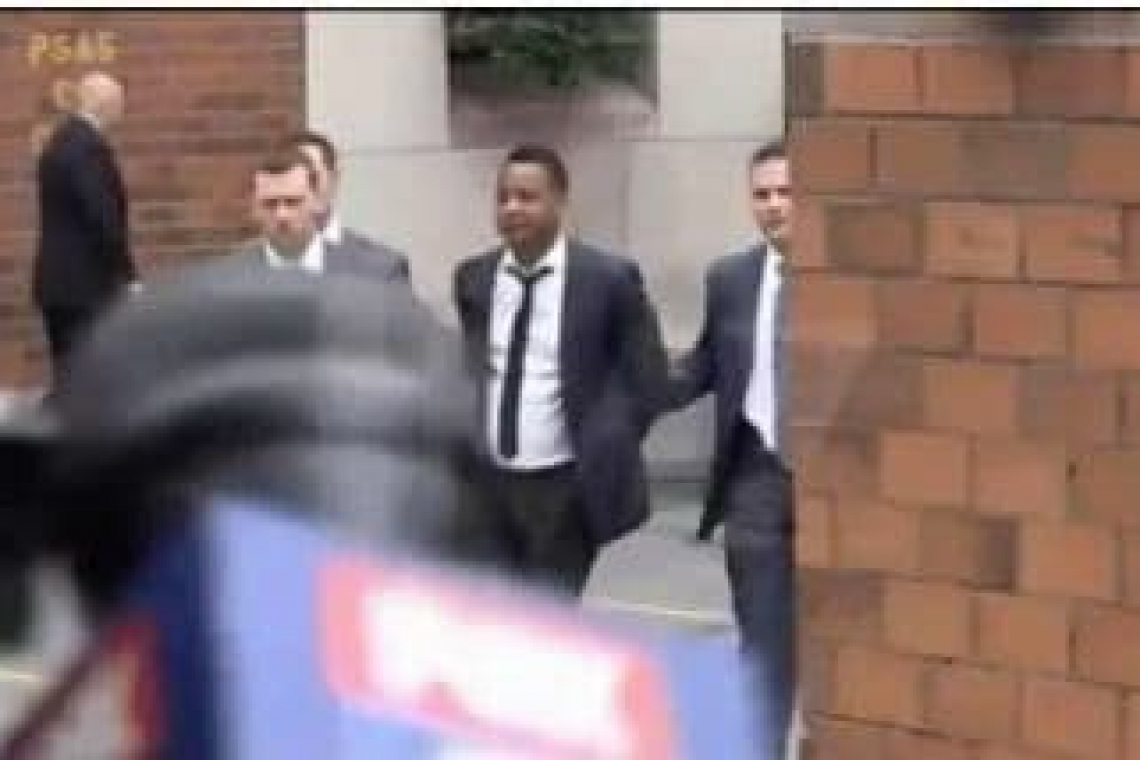 Today, Jones was arrested on charges of running a vote fraud ring in Texas for the last 2 election cycles. He was allegedly sending people to nursing homes to signup absentee ballots, voting in the names of homeless people and dead people.

What's worse, Jones is a former FBI Agent!  Sort of gives you an idea of what the FBI is filled with nowadays, doesn't it?

There is much more to this developing story.  Check back for updates.

The mass-media is, of course, ignoring this story and not reporting it because it deals with the dementia-ridden, commie-leaning, election-thief, Joe Biden.