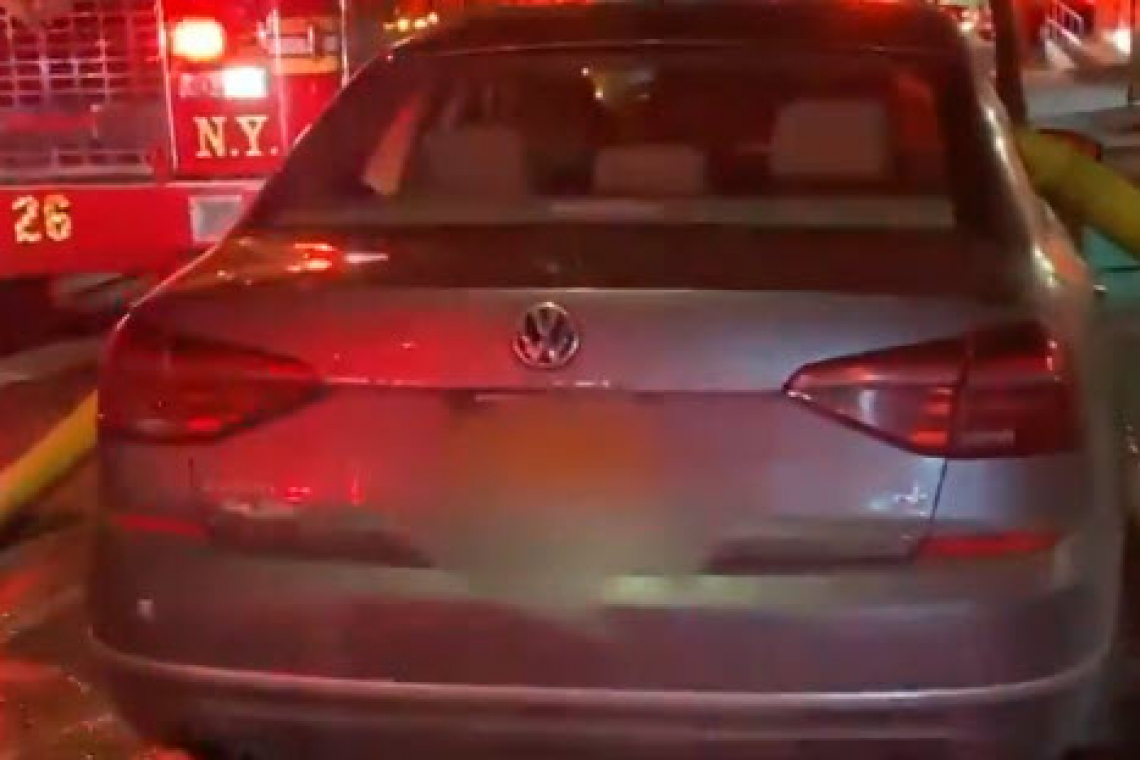 Some dingbat parked their car in front of a Fire Hydrant in New York City.   A fire broke out nearby and when the FDNY responded, they put a hose to the hydrant . . . . right through the two front windows of the car.

Smashed those windows out without missing  a beat.

'A GOOD LESSON': One vehicle owner learned the hard way why you shouldn't park your car in front of a fire hydrant. Firefighters smashed through a car's windows to get a fire hose to the hydrant and the car got a ticket to top it off. https://t.co/MQNLvXKU2c pic.twitter.com/qMWTOD0IDi

This person; not too smart.

Now, he's got two smashed front windows, likely some water damage from the spray into the car, and a big fat parking ticket issued by NYPD.