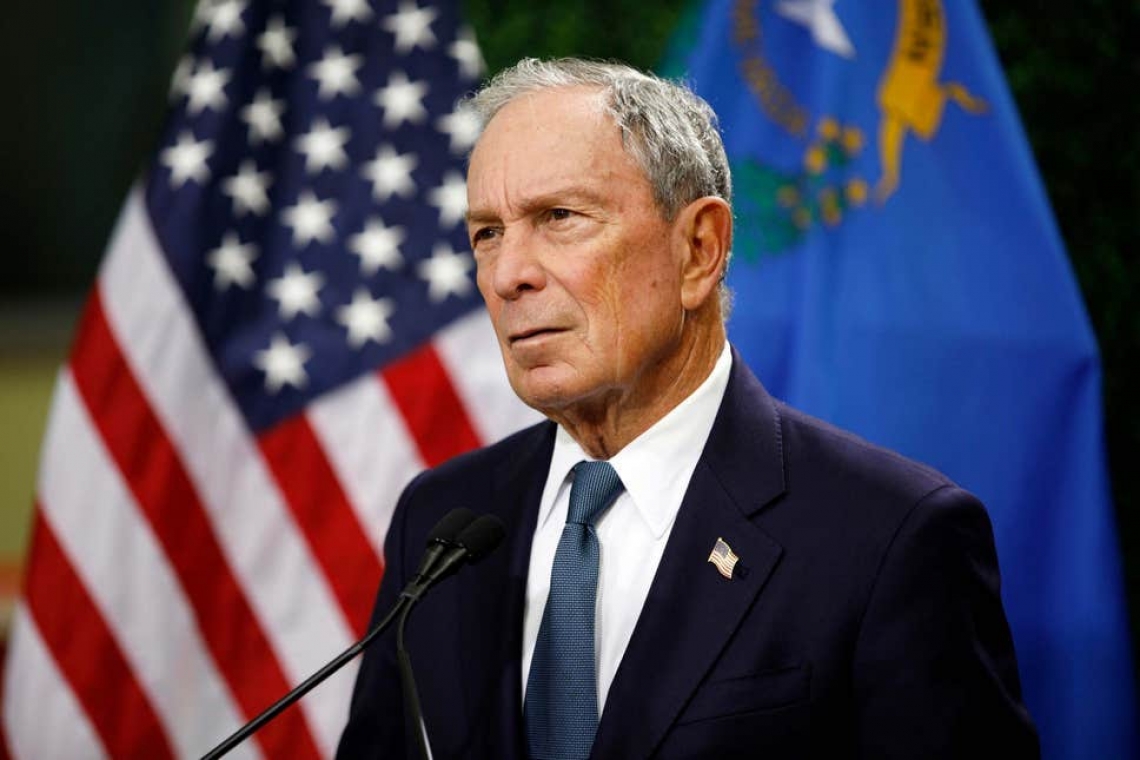 Former New York City Mayor Michael Bloomberg's presidential campaign came out of the starting gate and fell right on its face.  A poll of New Hampshire voters show only two percent support, while fifty four percent say they DEFINITELY WILL NOT VOTE FOR HIM!

37 percent of likely Democratic voters told the pollsters they were open to considering Bloomberg if he formally jumps into the race.

“It’s a tough way to come out of the gate,” said Quinnipiac pollster Tim Malloy.

Bloomberg’s popularity was nearly the same among registered Democrats and independents who said they would vote in the primary.

Put simply, it looks to many people as if Bloomberg has a better chance of getting struck by lightning than ever becoming US President.