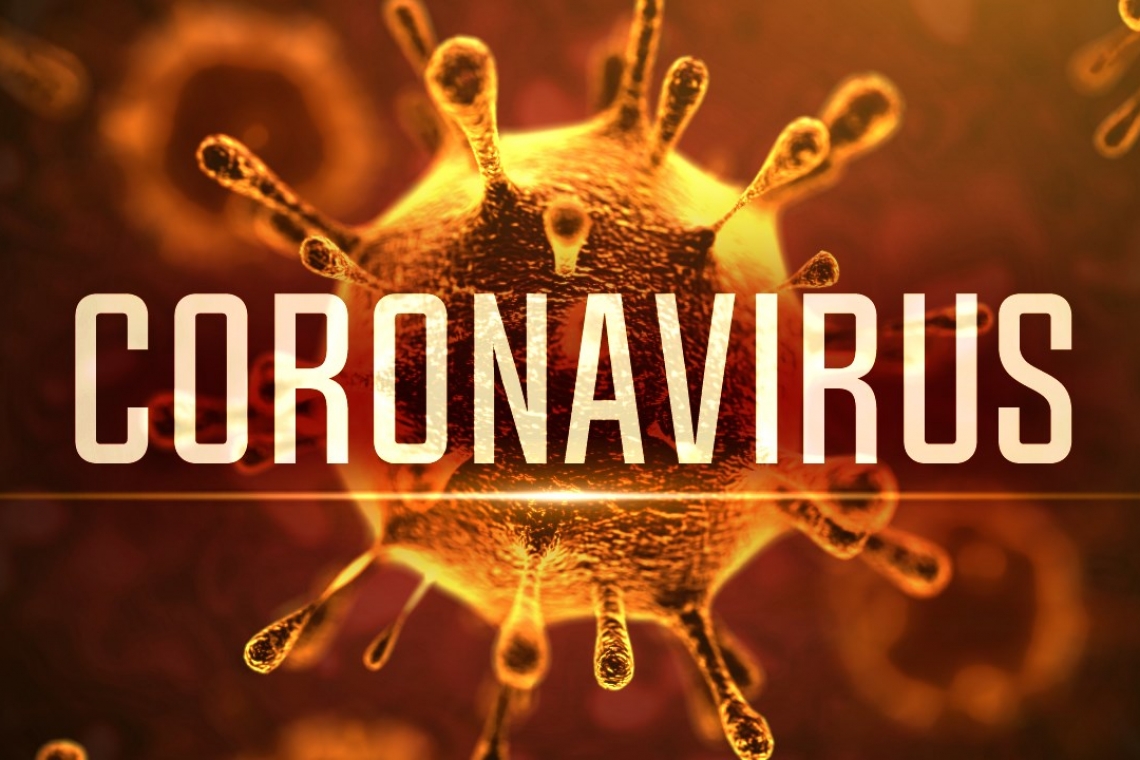 The Centers for Disease control has been telling Americans there are 15 confirmed cases of Coronavirus in the entire country.  Today, Costa Mesa, California filed a federal court action to prevent the feds from moving "more than 70 confirmed infected" to an abandoned Facility in Costa Mesa!     WHOA!  The CDC has been LYING to us . . .

Federal court papers filed Friday state that the federal government plans to transfer the patients from Travis Air Force Base near Sacramento to the former Fairview Development Center on Sunday. Last night officials began hearing of the plan by the Department of Health and Human Services and the CDC to move between 30 and 76 patients to the state-owned land.

Some of the patients are from the Diamond Princess cruise ship from which more than 300 U.S. citizens were removed Monday.

City leaders say that they filed an injunction to stop the transfer in an effort to protect Costa Mesa residents.

The largest concern is the lack of information, despite the fact that the patients are expected to arrive in a matter of days, said Costa Mesa fire chief Dan Stefano.

"According to the documents, the city filed the temporary restraining order to prevent the federal government from 'Transporting persons infected with or exposed to the Coronavirus to any place within Costa Mesa, California until an adequate site survey has been conducted, the designated site has been determined suitable for this purpose, all necessary safeguards and precautions have been put in place, and the public and local government have been informed of all efforts to mitigate risk of transmission of the disease.'

“There has not been an information flow, and in a situation like that, for us, it creates the greatest concern,” he said.

While it is known that the patients are California residents and some may be coming from the Diamond Princess cruise ship, city manager Loriann Farrell Harrison said the city needs to know more before feeling comfortable with the transfer.

“The reason that we have followed through with an injunction is because we don’t have a lot of information. We would like to know more about who the individuals are,” she said.

According to the injunction, the city of Costa Mesa seeks to stop the transfer until “an adequate site survey has been conducted, the designated site has been determined suitable for this purpose, all necessary safeguards and precautions have been put in place, and the public and local government have been informed of all efforts to mitigate risk of transmission of the disease.”

As of Feb. 21, the CDC had only confirmed 35 cases of coronavirus in the U.S., with California’s confirmed total at 15.   Clearly, this is a LIE.