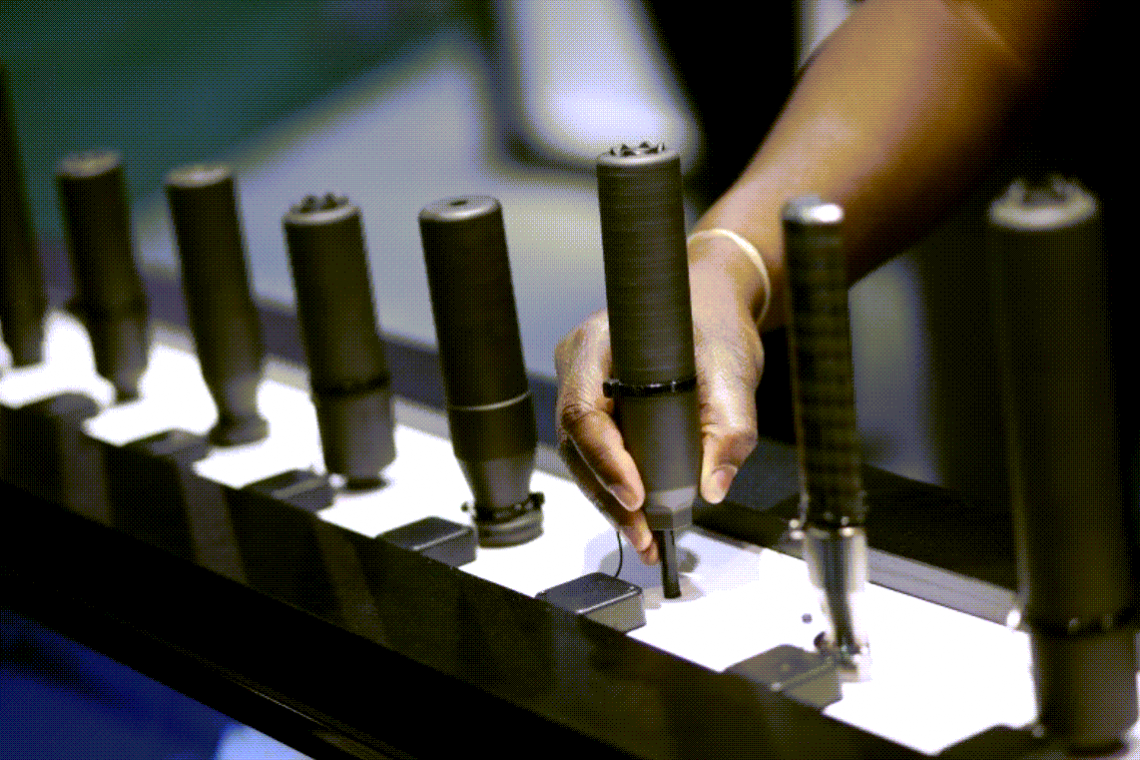 Immigration and Customs Enforcement (ICE) officials on Detroit’s Homeland Security Investigations (HSI) team took over the China-operated domain “http://lafoauto.com/” as part of an international arms-trafficking investigation; specifically,  SILENCERS made in China, smuggled into the US as auto parts!

The team determined “more than 350 suppressors seized by law enforcement across the county were purchased from the website and smuggled into the United States from China as automotive parts.”

The site now prompts users with insignia of three law enforcement agencies – Bureau of Alcohol, Tobacco, Firearms, and Explosives (ATF), HSI, and Department of Homeland Security (DHS) – and a warning that the “possession of a silencer sold by lafoauto.com is a violation of federal law”:

Detroit, consistently ranked America’s most dangerous city due to its violent crime rate, is rife with gun violence and shootings, and the circulation of illegal weapons parts exacerbates the problem.

The July 13th announcement also casts a report from the Wall Street Journal noting the appearance of illegal firearms and accessories appearing around Black Lives Matter (BLM) protests across the country in a curious – and perhaps foreign – light.

He also divulged the FBI has over 2,000 active investigations into the Chinese Communist Party (CCP).

Not only has China decimated Detroit by siphoning its economic backbone – manufacturing jobs – but now it’s now complicit in sowing the city’s ongoing unrest and violence.