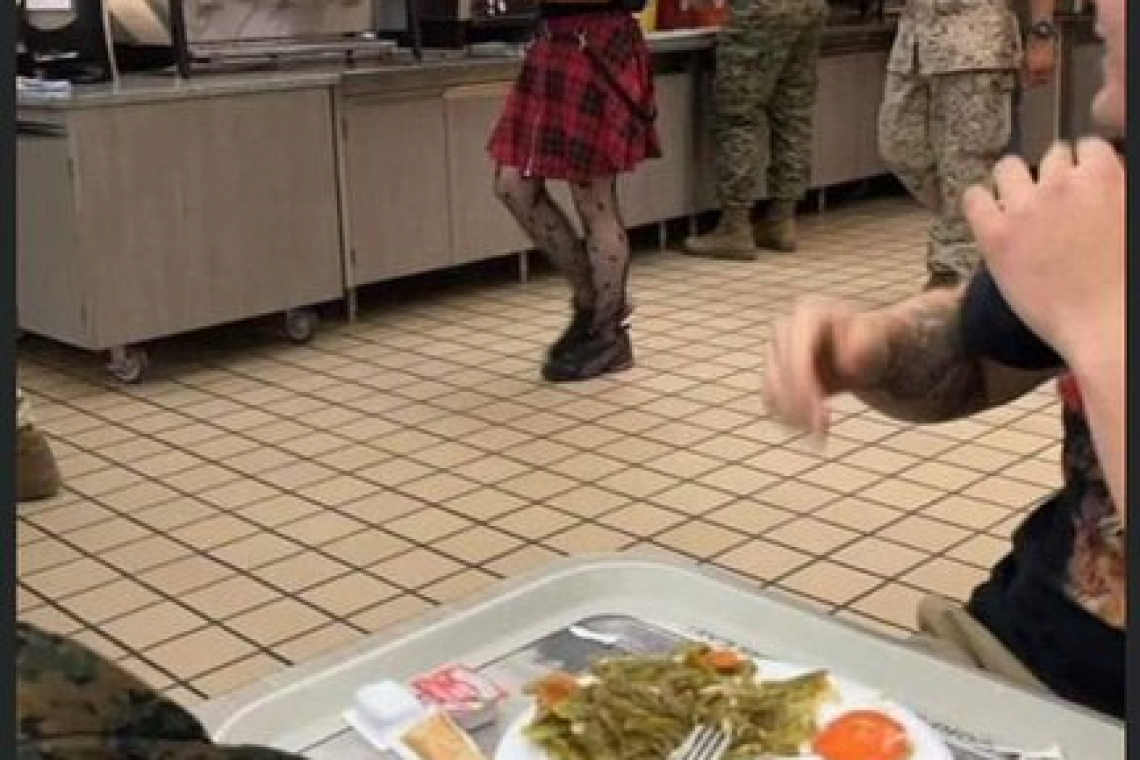 I have lost confidence in the ability of US Marine Corps officers, to command at Camp Lejeune. Yes, you're actually seeing what seems to be a male United States Marine, wearing a skirt and fishnet stockings in the chow hall at Camp LeJeune, North Carolina.

Here is the full image: 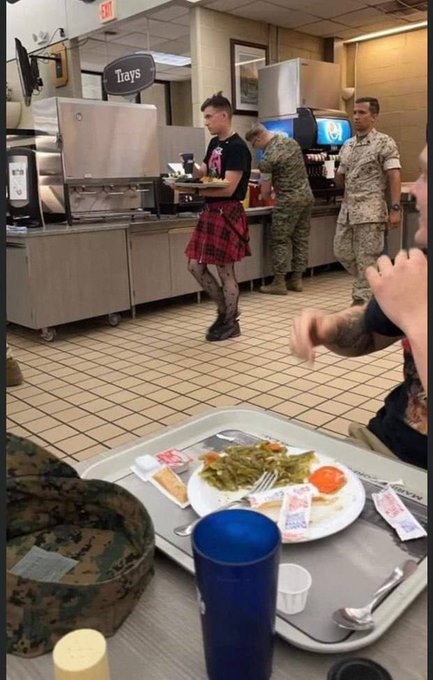 There was a time when the severely mentally ill were not permitted to enter the US military.  Clearly those restrictions are now gone.  I mean, who in their right mind behaves like this in public?

Why a male would even want to wear a skirt and fishnet stockings is beyond me.  Why he would choose to do so in public - on a military base - is, to me, a giant flashing RED ALERT that this person is severely mentally ill.

It seems to me only a severely mentally ill person would behave this way.

I am not certain who in the US military, thought such behavior would enhance our fighting force, but whoever did so is, in my view, incompetent. 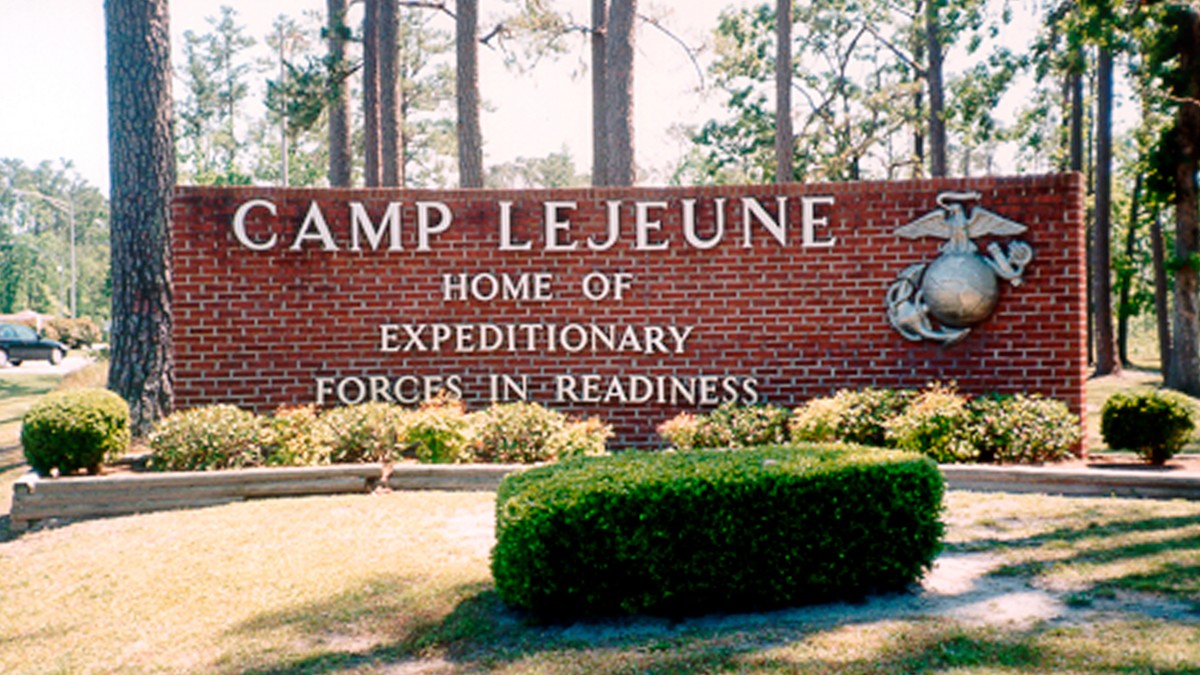 Members or Officers of the military who support this type of public deviance and should be immediately fired as I believe they are unfit to command.