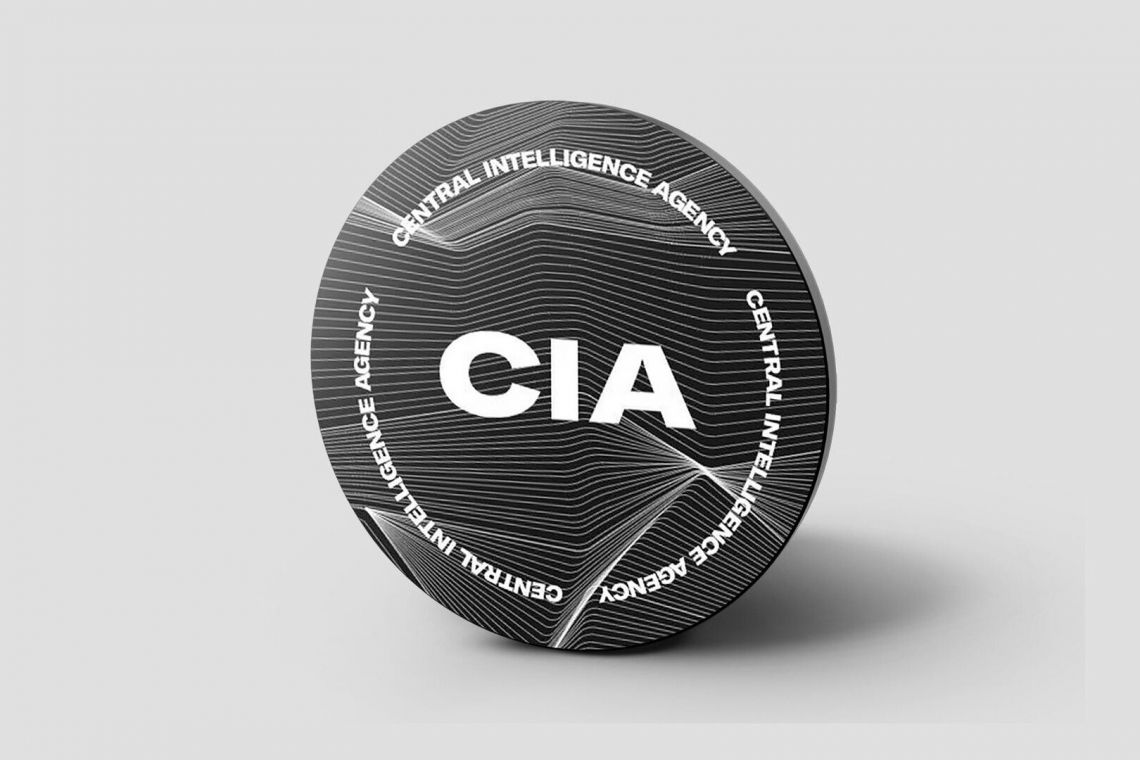 Imagine an agency so secretive and so corrupt that they can literally get away with criminal sexual abuse of children. Then imagine you are forced to pay for this agency and despite knowing that their agents are abusing children — even admitting to it — they are avoiding any kind of legal ramifications. Well, there is no need to imagine because that and more, is happening within the CIA and no one is doing anything about it.

Last December, through multiple FOIA lawsuits, Buzzfeed News obtained hundreds of internal CIA reports that detailed the rampant abuse. According to the reports, despite multiple agents and contractors, at least 10, being caught in child sex abuse situations, federal prosecutors have brought no charges. The abusers remain protected by the agency.

It’s been nearly a year since this information became public yet there has been no investigation and essentially no interest by anyone in D.C. or the political establishment to hold them accountable.

Buzzfeed reports that most of the cases were referred to US attorneys for prosecution but in an apparent quid pro quo scenario, the US attorneys send the cases back to the CIA to “handle them internally.” As a result of this scenario, these child-abusing monsters face no legal ramifications. At most, according to the report, they may lose their job or security clearance.

As Buzzfeed points out, some of these crimes are utterly horrifying and involve toddlers.

One employee had sexual contact with a 2-year-old and a 6-year-old. He was fired. A second employee purchased three sexually explicit videos of young girls, filmed by their mothers. He resigned. A third employee estimated that he had viewed up to 1,400 sexually abusive images of children while on agency assignments. The records do not say what action, if any, the CIA took against him. A contractor who arranged for sex with an undercover FBI agent posing as a child had his contract revoked.

Out of all of these monsters, only a single one was ever charged with a crime. In fact, that one individual, according to the report, was the only known case of a CIA staffer being charged with child sex crimes, ever.

When questioned about the unchecked abuse, the agency refused to elaborate, stating only that the CIA “takes seriously its responsibility to hold accountable federal government employees who violate federal law within our jurisdiction.”

Clearly, however, as these internal documents illustrate, that is not the case. What’s more, as the complete lack of interest by federal prosecutors highlights, no one takes it seriously.

According to the report, the reasoning behind not charging these CIA child predators with crimes is that their prosecution could reveal potential state secrets. As Buzzfeed reports, the former official, who reviewed the declassified inspector general reports, characterized the concern from CIA lawyers as, “We can’t have these people testify, they may inadvertently be forced to disclose sources and methods.”

The official, who noted the agency has had a problem with child abuse images stretching back decades, said they understand the need to protect “sensitive and classified equities.” However, “for crimes of a certain class whether it’s an intelligence agency or not, you just have to figure out how to prosecute these people.”

Yet they have not. Imagine that it was your child who was raped by a CIA agent and authorities tell you that they cannot prosecute the abuser because it “may reveal state secrets.”

If there are state secrets so important inside the CIA that children can be sexually abused with impunity, it is high time this organization is disbanded and eliminated as children are the one thing we should actually be protecting.

Sadly, however, that will likely not happen as this problem is rife throughout all government agencies, which explains why no one is looking into the CIA.

Unfortunately, after that bill was introduced, it went nowhere — just like the prosecution of the child predators inside the CIA.

This rampant abuse should be on the front page of every newspaper in the country, yet it remains buried under divisive headlines about Pelosi’s husband and Kayne.

Ex-US national security adviser John Bolton was co-author of document on need to create bioweapons for US "world leadership" - Russian Defense Ministry.
+3 # TED GUNDERSON IS SPINNING IN HIS GRAVE — joe@tittiger.com 2022-11-26 19:11
.
Welcome back Hal!

Anyone have any links to Ted Gunderson related information? |

Steve Quayle said he has a PDF of a rare piece put put out by Ted, but I could never could find it on the Internet. Bob Griswold also had a copy I believe.
+1 # There are those stories — Man of the Atom 2022-11-27 02:47
One I've read is of a blackmail house in Puerto Rico where this agency and another from the Middle East run entrapment of politicians to control them? True or not? It need not be sex corruption, $$$ corruption will do quite nicely in most cases, thank you very much. Another told of Justin Bieber telling his religious group of the abject corruption of music industry executives doing similar things. If this is true, it can't be saved.
+1 # Well — Woulf 2022-11-26 22:58
He warned them. These days people seem to just keep dying suddenly. Funny that.
TED GUNDERSON CHRONICLES
https://www.brighteon.com/a92083c3-d44d-4dcf-ae4e-00b2c3032307
It may not be the one you're looking for, this is 3:42.54 hours. But a general search for him dose yield results.
+7 # Why I left the United States — pscinet 2022-11-26 19:11
Once it was clear that my own government considered us an enemy of the state, my family and I expatriated to Mexico...our crime? Choosing life, liberty, and the pursuit of happiness...the day after Biden was "inaugurated", I took down the American flag. It no longer served any purpose...
+2 # RE: Why I left the United States — Falcon9h 2022-11-27 09:08
Wish I could do the same but money and age...
+3 # RE: Why I left the United States — The Deplorable Renegade 2022-11-26 22:41
Our only REAL choice is to stay and fight for our families and homes. That's what I'm doing. I took my stand the day I saw Mt. Carmel go up in flames at Waco. I've always believed this entire government will have to be dismantled and start over from scratch. NONE of the alphabet-soup agencies have any legitimate basis for existence.
+2 # RE: Why I left the United States — 389rivka@gmail.com 2022-11-26 19:26
While I understand your choice, it’s heartbreaking to accept that was your “best” choice.
Unfortunately, as more time passes, those of us remaining in the USA see our choices dwindling in number and in viability.
God speed. May a return someday be your “best” choice.
+4 # My family is thinking of leaving too — Chappyusa1 2022-11-26 19:24
One kid vowed never to return to the USA, calls it a toilet bowl and I am thinking about leaving too. This isn't my country anymore; why stay, pay taxes and put up with all the BS?

The CIA was created in 1947, and grew out of the World War II
Office of Strategic Services (OSS).

After the war, project Paper Clip, was an operation within the Red
Cross and used to secretly move 100's of key Nazi personnel into
the U.S. The CIA received a major occult satanic boost in personnel
and operational guidelines resulting from this maneuver.

The CIA was created in 1947, and grew out of the World War II
Office of Strategic Services (OSS).

After the war, project Paper Clip, was an operation within the Red
Cross and used to secretly move 100's of key Nazi personnel into
the U.S. The CIA received a major occult satanic boost in personnel
and operational guidelines resulting from this maneuver.

Funny.....I was thinking it was one of the FSB agents, and Palehorse came to mind.

"I got this article by being logged in, tapping authors, and then on the article. Maybe you could put that on the front page, the directions that is."

I got this article by being logged in, tapping authors, and then on the article. Maybe you could put that on the front page, the directions that is.

We're just hanging in with you. You know you are over the target!