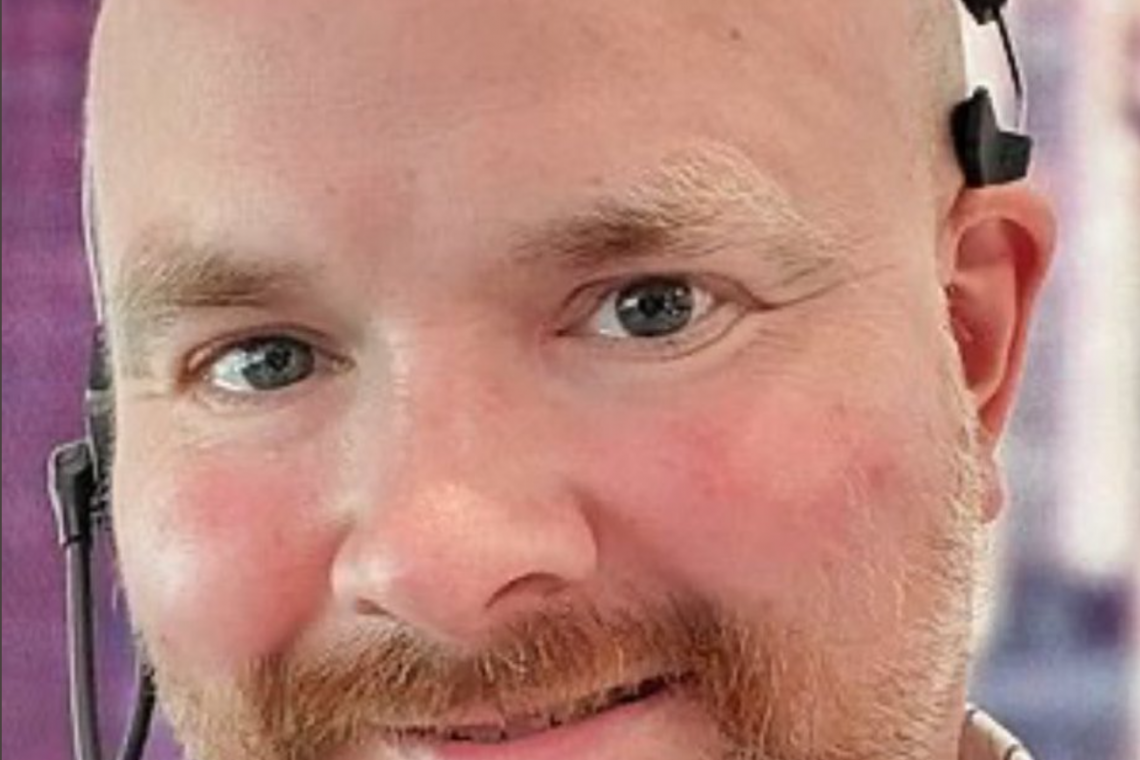 The Office of the United States Attorney for the District of Vermont announced today that John Griffin, 44, of Stamford, Connecticut, a producer for CNN, was arrested today by the Federal Bureau of Investigation after a federal grand jury in Vermont charged Griffin with three counts of using a facility of interstate commerce to attempt to entice minors to engage in unlawful sexual activity.  Griffin had his initial appearance Friday in federal court in New Haven, Connecticut.