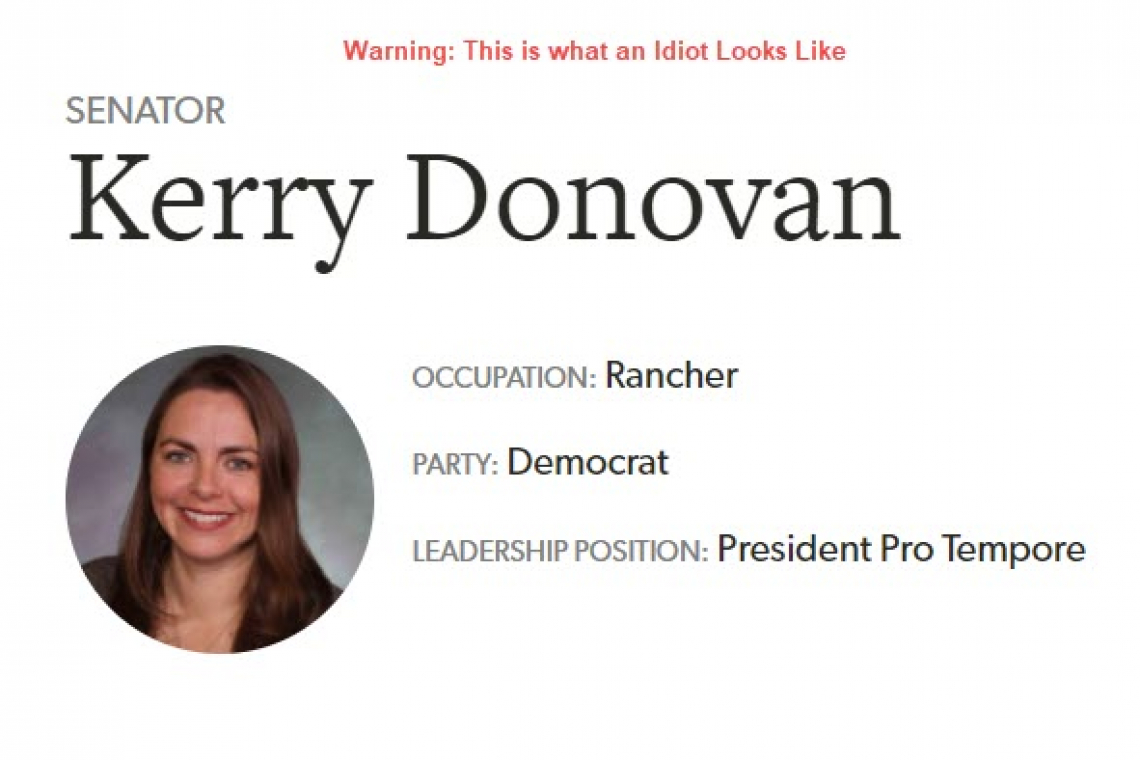 A BILL has been introduced into the Colorado State Senate which presumes to LICENSE WEB SITES and impose Misdemeanor fines of $5,000 a day for failing to register.

If a person who files a complaint with the division exhausts all administrative remedies and proceedings, the person may file a civil action in district court alleging an unfair or discriminatory digital communications practice.

The Bill is sponsored by Senator Kathy Donovan, the Senate President Pro Tempore of Colorado, whose contact information is:

No state can "License" a media outlet.  The First Amendment to the United States Constitution forbids Congress from passing any law which would abridge "freedom of speech or of the press" and the Supreme Court has held the First Amendment applies to states.

A "License" is issued when a person wishes to do something which would be ILLEGAL to do without a license, and no state has the ability to make a media outlet illegal on its face.

Moreover, a state cannot regulate Interstate Commerce which this BILL would attempt to do for "services offered to residents of Colorado."  That power of regulating Interstate commerce is delegated solely and exclusively to Congress pursuant to the US Constitution Article 1, Section 8, Clause 3  which gives Congress the power “to regulate commerce with foreign nations, and among the several states, and with the Indian.

The real intent of this BILL is very clear and it fits perfectly with what Democrat tyrants like Senate President Pro Tempore Kathy Donovan would just LOVE to be able to do:

Of course, it would be the same DEMOCRATS who would be the ones deciding what constitutes "hate speech (truthful facts that are inconvenient to Democrats or which reveal real-life reputations that Democrats whine as being Stereotypes, Unless, of course, the comments are made by members of protected libtard groups.), disinformation (anything the Democrats get caught doing that's embarrassing, or any factual data they dislike), Conspiracy theories (which is when the public catches government actually doing bad things in secret and those things get revealed) or . . .  the really big one . . . . "fake news" which the Democrats view as anything they don't like being out in public, especially when they've been openly caught doing it, like stealing the November 3, 2020 Presidential Election in certain states, which begot us our illegitimate President and Vice President.)

Kathy Donovan's BILL is what you get when really stupid people are elected into positions of actual power.   The voters in her district must be especially stupid for allowing this kind of political nitwit to get into office.  House values in that district should be driven down because the voters there are apparently idiots.

It seems to me that Kathy Donovan would have been a good "Party Hack" for that German guy with a funny mustache a few decades back.

As for this BILL, well . . . the First Amendment can be protected by the Second Amendment.  Or is it no longer permissible to speak that inconvenient Constitutional truth anymore?  You've got to wonder when Democrats are involved!

Here is a direct link to the actual Bill from the Colorado State Legislature web site: CLICK HERE 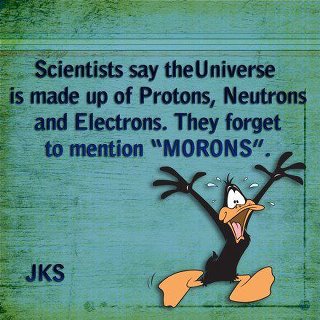