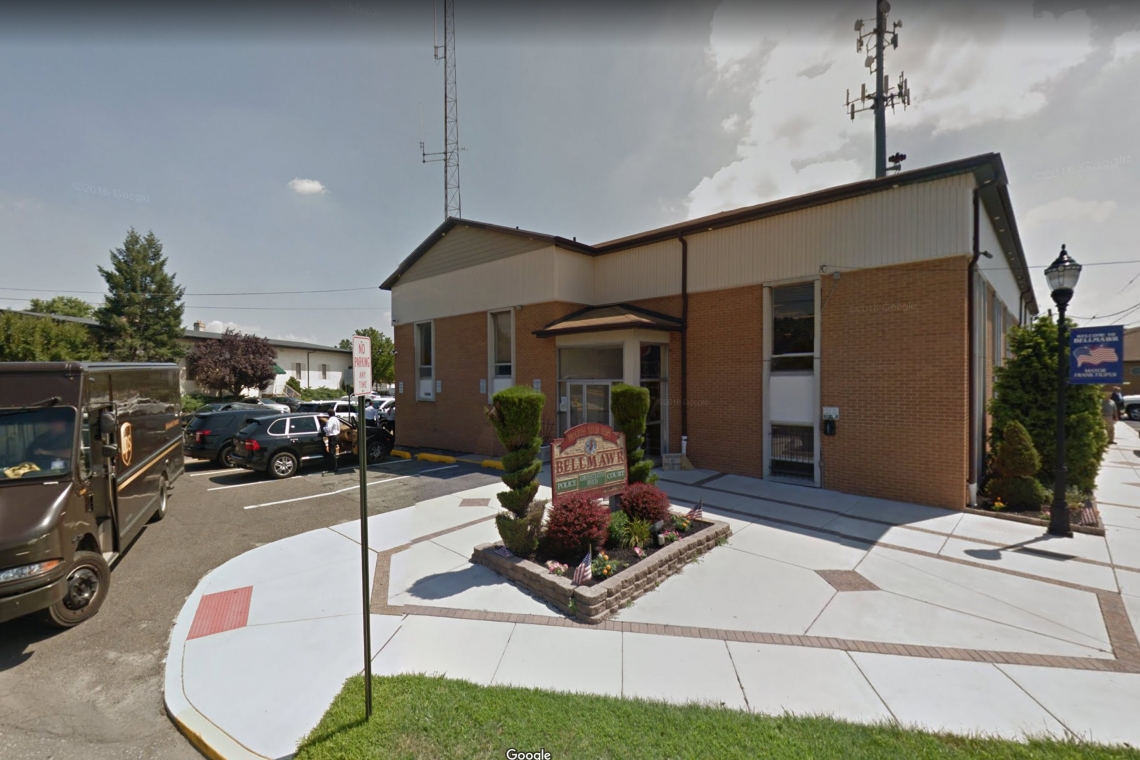 On Tuesday, anti-shutdown protestors and members returned to Atilis Gym. And so did members of the Bellmawr Police Department.

According to a statement from Bellmawr police chief William Walsh, police cited Atilis Gym owners Frank Trumbetti and Ian Smith with one disorderly person’s offense each for reopening their gym in violation of the shutdown order. Police issued gym members summonses for using the gym.

Police also charged one person with obstructing the administration of law, reportedly because he refused to identify himself to officers. And police charged anti-shutdown protestor Ayla Wolf with “organizing a protest.”

While anti-shutdown protests have gone on without any such charges, as far as we know, this has not been the case in New Jersey. Prosecutors there have filed multiple charges over the last couple of months for “organizing a protest,” which the state says violates one of Murphy’s executive orders because a protest constitutes a gathering.

“I don’t begrudge anyone’s right to protest,” Murphy said in April. “This is America. We all have First Amendment rights… I really wish they would do it at home.” . . . .  as his police arrest people for doing exactly that!

A scalable map from Google.com showing the precise location of the Bellmawr, NJ Police Department appears below for anyone interested in where this cesspool of communistic abuse is located:

According to the publicly available and free online service "RadioReference.com" Police in that town have communications capabilities as follows:

But the county this police department is located in, uses a much larger "trunked" radio system in the 500 MHz band, which, according to that same, open, public RadioReference.com web site, are as follows: 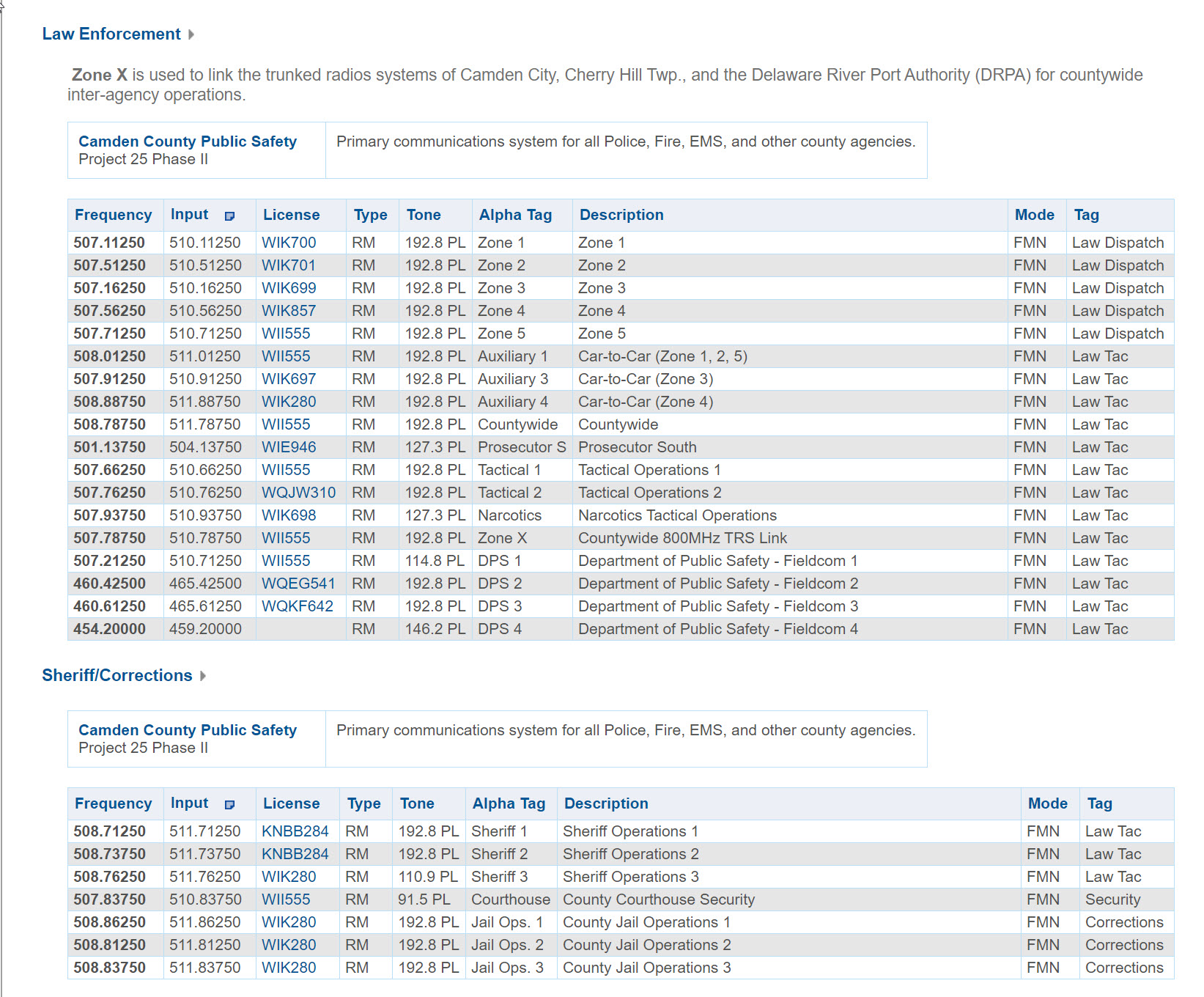 Also, RadioReference.com makes known that if those frequencies encounter "interference" the area uses the following as Back-up frequencies:

This seems to be an example of a man placing his hand on a Bible, raising his other hand to God, and outright LYING as he took his Oath.

No person who swears such an oath, could stand-by and allow his subordinate police department to charge a citizen criminally for engaging in Constitutionally protected activities.  Yet. Mayor Sauter has stood by and done nothing.

This is what you get from Democrats.  Communistic abuse of citizens.