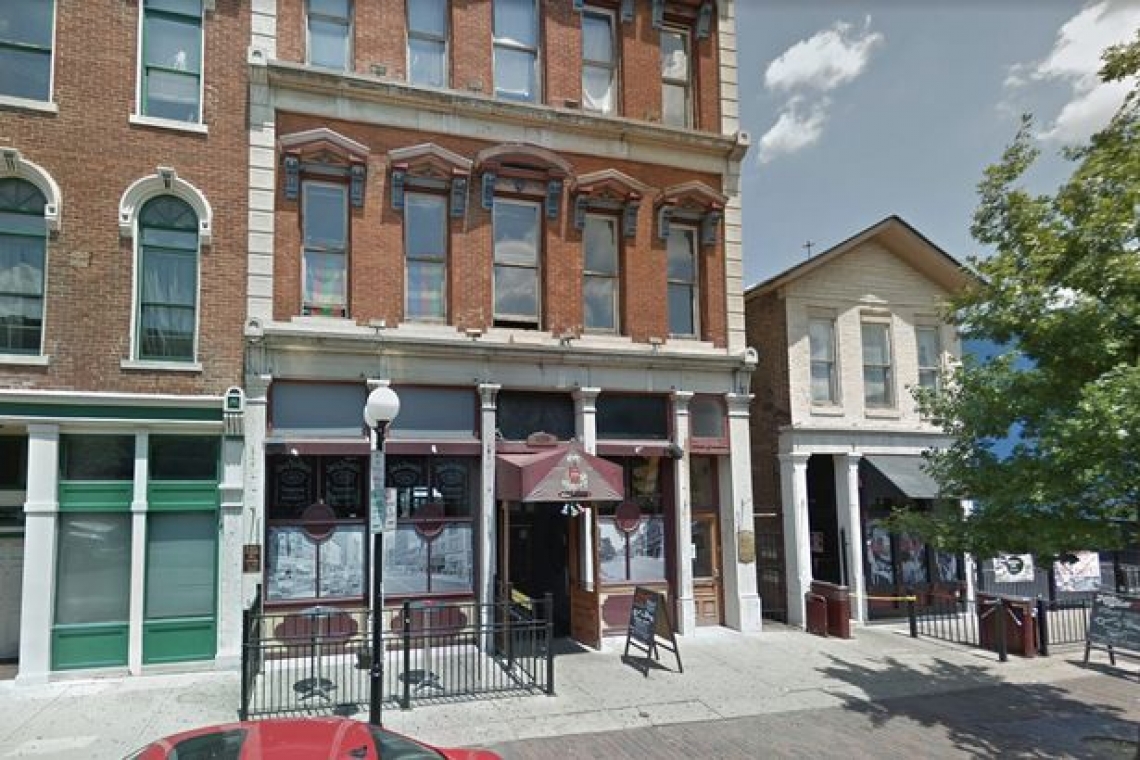 Nine people have been killed after a gun man opened fire outside a bar in Dayton, OH.

Police also confirmed at least 16 people had been hospitalized and were in unknown conditions following the attack in Dayton, Ohio at around 1am local time.

Police were called to Ned Peppers, a bar on East Fifth Street in the down town Oregon District of the US city, to reports of an active shooter.

Assistant police chief Matt Carper told reporters the unidentified suspect, who had a long gun and fired multiple rounds, had been shot dead by officers.

He added: "There is one shooter we are aware of. We are working to identify him to see what his motivation was.

"The FBI are on the scene assisting but we are leading the investigation."

The force later confirmed on Twitter there were officers in the area at the time of the incident and they were able to "put an end to it quickly".

Footage and images from the scene show emergency vehicles outside the bar, which is the Dayton's arts and entertainment district.

Clips posted on social media purported to show several bodies in the street outside the bar and one witness claimed he heard up to 50 shots and saw people "trampling over each other".