Democrat Majority Leader: "We are at war" 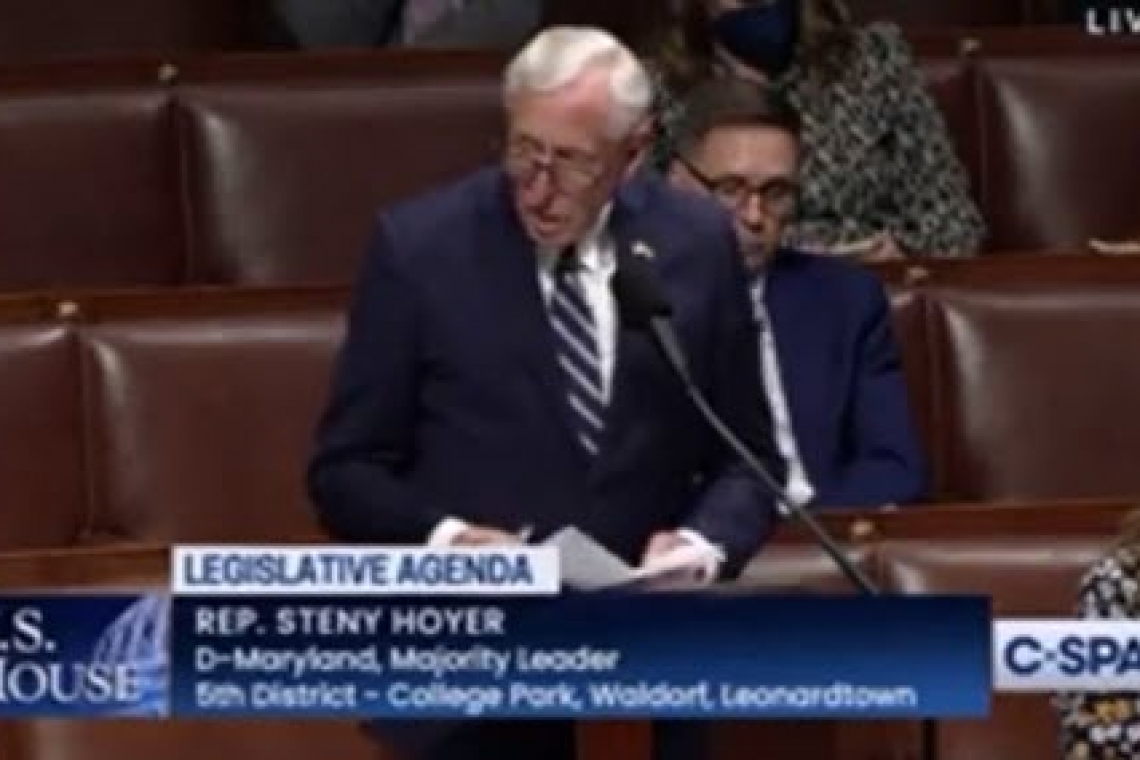 Here's the 30 second video where he complains "I know there's a lot of politics here, but we are at war:

This man is the leader of the political party that has actual control over the House of Representatives.   As such, his words carry a LOT of weight.

How do you think Russia will interpret this when they calculate whether or not they have to launch a nuclear attack at the United States to put an end to the meddling in Ukraine?

This man and his political party, are sleepwalking directly into world war 3, and he's going to get you and your family, killed with his comments.