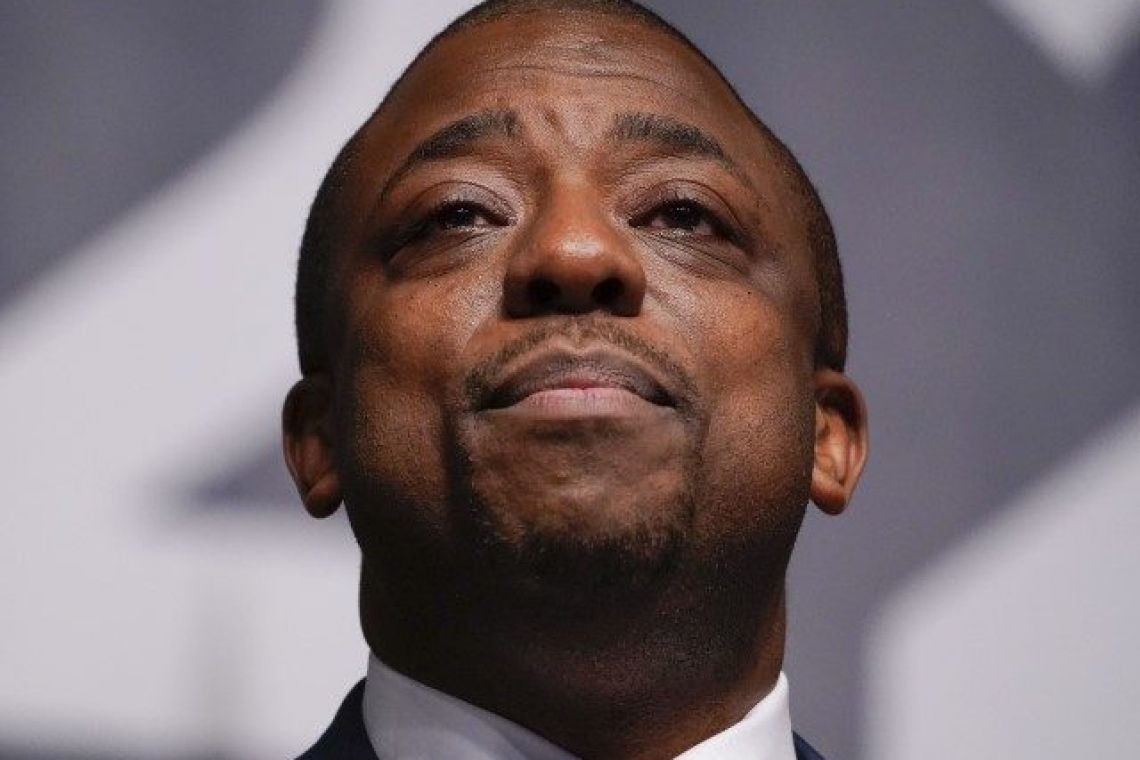 The indictment against Benjamin will reportedly be unsealed at a noon press conference on Tuesday. AP reported:

Benjamin was accused of participating in a scheme to obtain campaign contributions from a real estate developer in exchange for Benjamin’s agreement to use his influence as a state senator to get a $50,000 grant of state funds for a nonprofit organization the developer controlled.

The indictment said Benjamin and others acting at his direction or on his behalf also engaged in a series of lies and deceptions to cover up the scheme.

They falsified campaign donor forms, misled municipal regulators and provided false information in vetting forms Benjamin submitted while he was being considered to be appointed as lieutenant governor, the indictment said.

Benjamin was a rising political heavyweight in the state. He was selected by Gov. Kathy Hochul (D) for the position of lieutenant governor when she assumed office after former Gov. Andrew Cuomo resigned in disgrace in 2021.