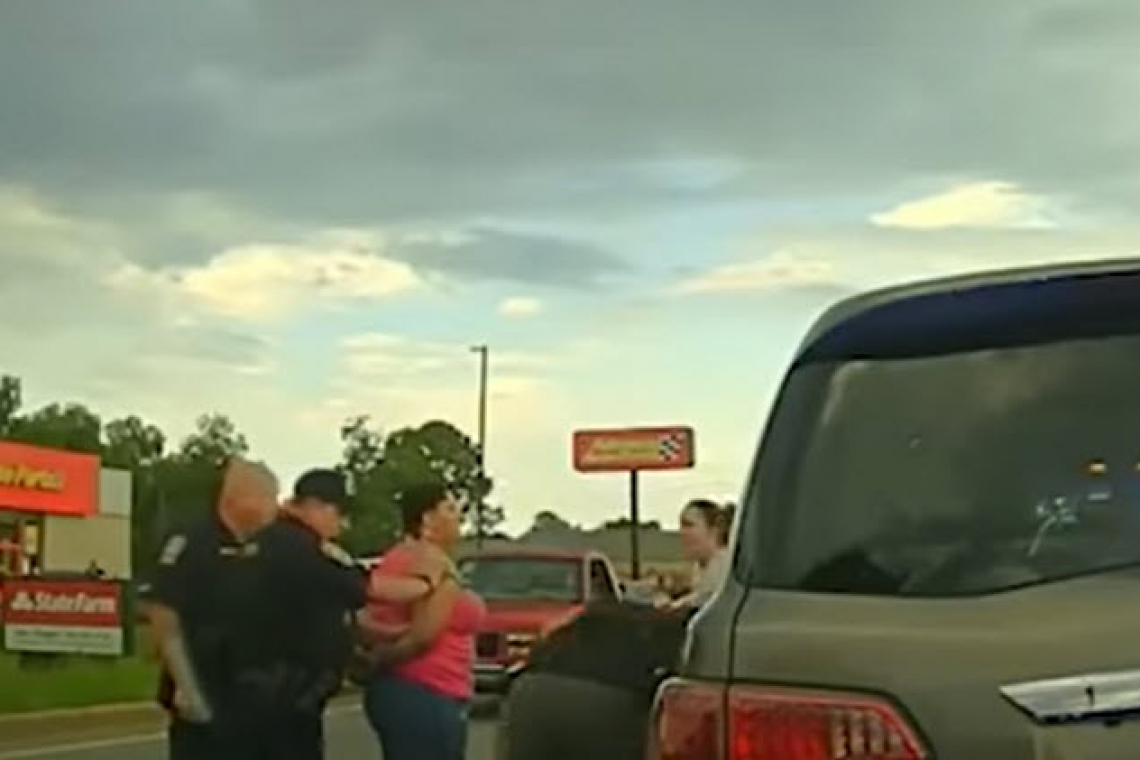 The Byron, Georgia Police Department released video of a brief police chase where a female driver of a minivan deliberately hit multiple vehicles, multiple police cars and yet, when they finally pulled here out of the car, all she keeps saying is "I didn't do it."

This is the "victim mentality" of a certain group of Americans.  They misbehave, get caught red-handed - on video -- and lie to everyone's face as if we're all stupid.

Its as though many of them (but not all) have a child-like mind in an adult body.

Frankly, a lot of Americans are quite fed-up with this type of behavior and the overt, brazen, pathological lying.

Here's the brief video of yet another "Dindu nuffin:"