"Dumbo" and "Peter Pan" Get the Cancel-Culture Axe by Disney+ 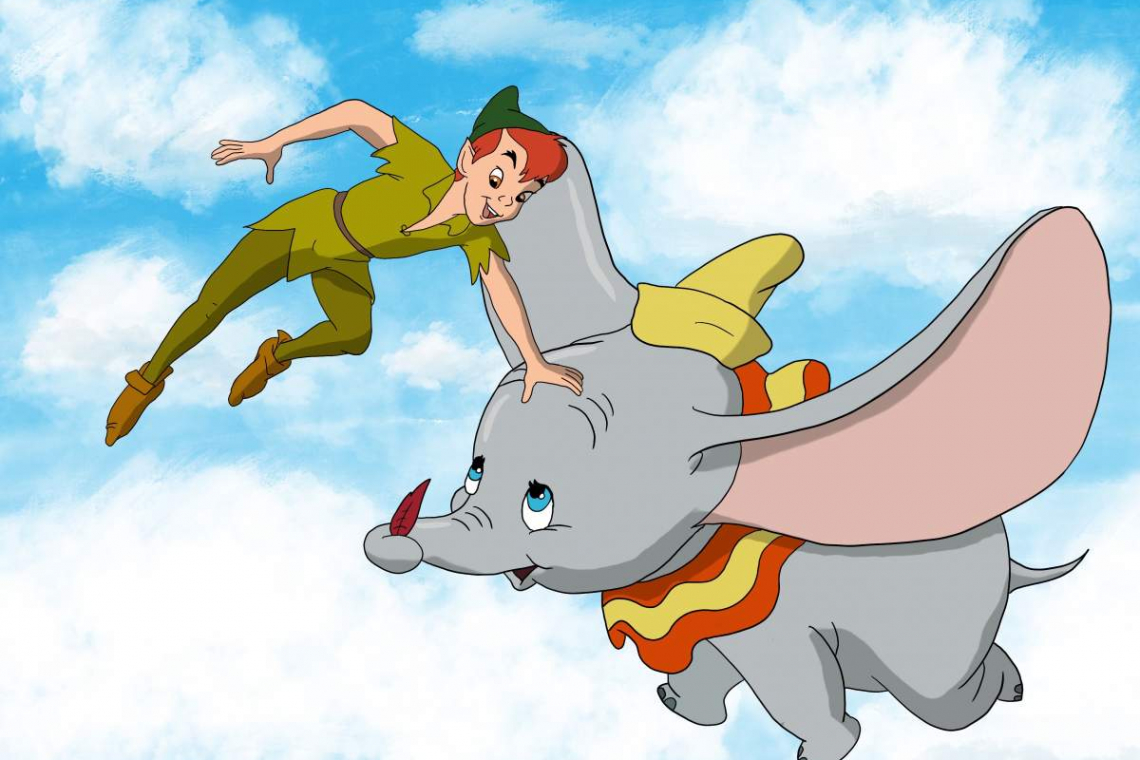 Disney+ has removed several movies from children's profiles on its service due to what the company now calls "negative stereotypes."

Hal Turner Remarks: Apparently some of the Executives at Disney+ are such complete morons, they are applying (phony) 2021 cultural standards - or rather a lack thereof - to cartoons from the 1940's and 50's.  How do idiotic people like this get into Executive positions?