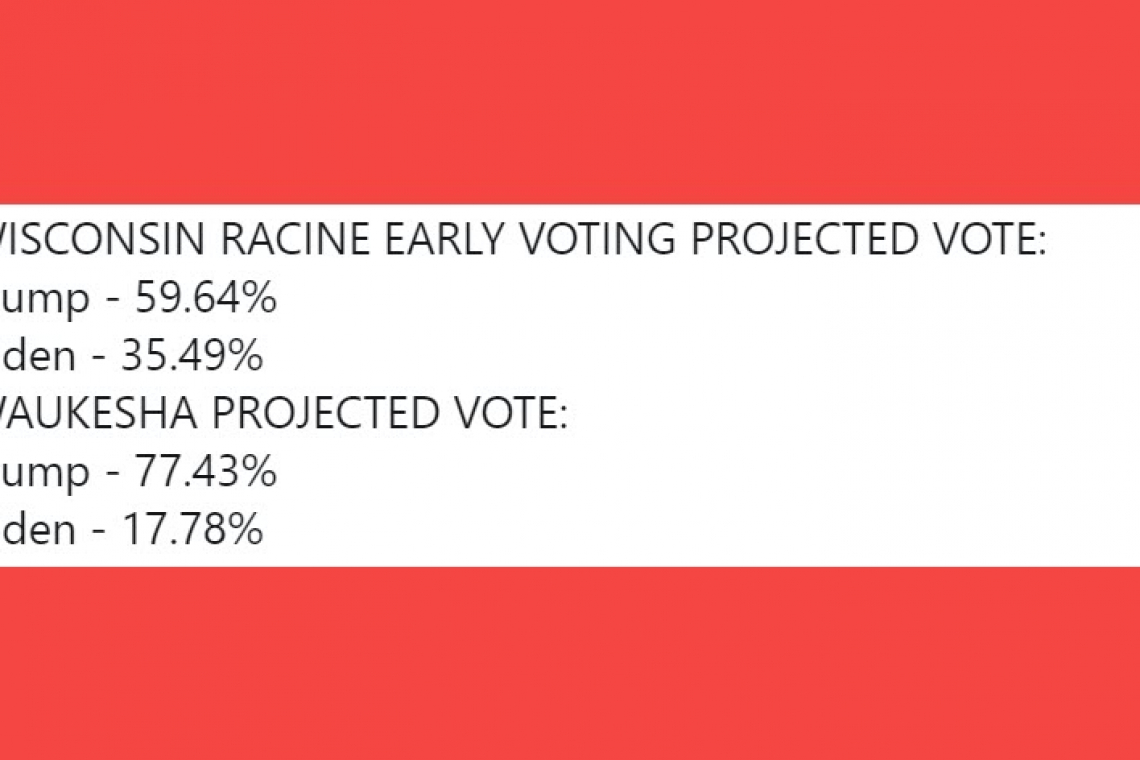 Looks like things are not going so well . . . for Democrats!

It may have something to do with the fact Voters see Biden just doesn't have the mental faculties anymore to run this nation.  Look what he said TODAY (Spoiler: "I'm running for Senate")

Joe Biden: "I'm running as a proud Democrat for the Senate" pic.twitter.com/7LTFdJQMgF

The guy has not aged well and now has serious confusion.   I take no joy whatsoever in the man's health condition because there, but for the Grace of God, goes me.

That said, we can't have a guy whose mental abilities have degraded so badly with age, running the most powerful nation on earth.