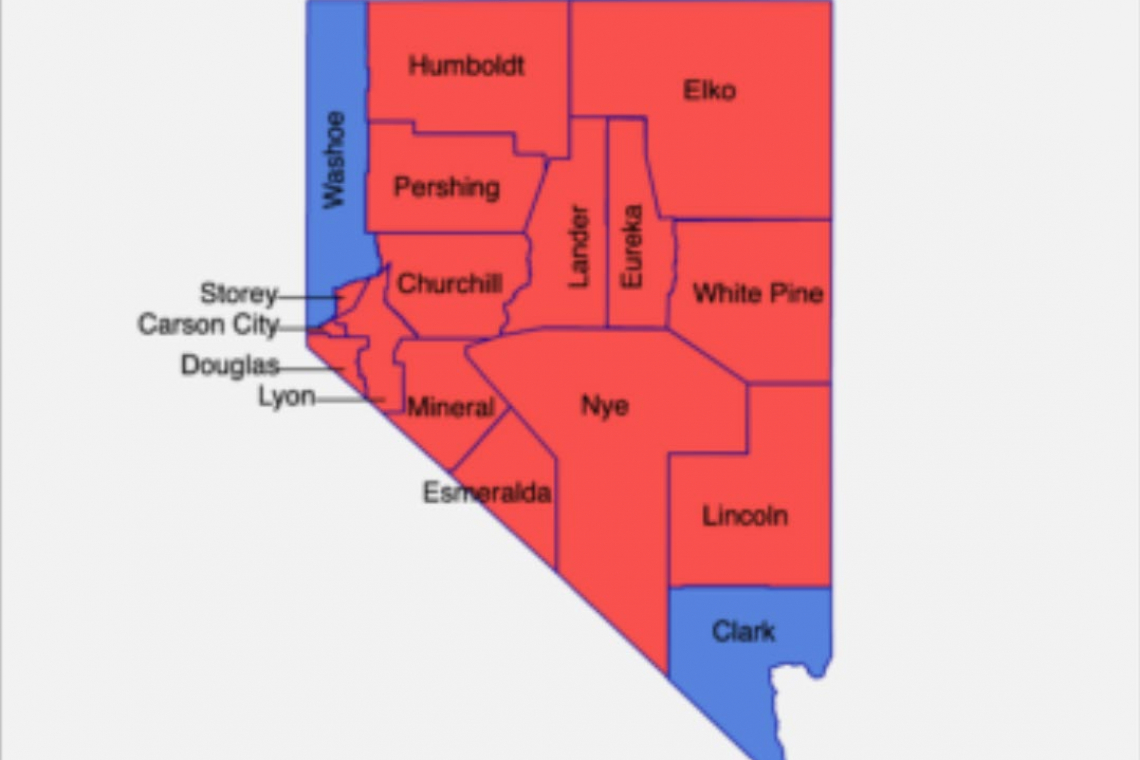 Rudy Giuliani and other lawyers representing President Donald Trump’s campaign outlined part of their case that the Nov. 3 presidential election was so deeply flawed in several key states that the results should be overturned in the president’s favor.

Giuliani said there was a pattern to the alleged irregularities in key states that suggested, he said, a “plan from a centralized place” to commit voter fraud in cities controlled by Democrats.

He said widespread adoption of vote-by-mail had allowed Democrats to take big-city corruption practices nationwide. “They picked the places where they could get away with it.”

Here are the key allegations the lawyers presented:

1. Observers were allegedly prevented from watching mail-in ballots being opened. Giuliani said that many mail-in ballots were opened without observers being able to check that they were properly signed, a key protection against fraud. Those votes, he said, were “null and void,” especially where the envelopes had been discarded, making recounts useless.

2. Allegedly unequal application of the law in Democratic counties. In Pennsylvania, whose state supreme court created new, relaxed voting rules before the election, Giuliani alleged that absentee voters in Democratic counties were allowed to “cure” defects in their ballots, while voters in Republican counties, which obeyed the state law as written, were not.

3. Voters allegedly arrived at the polls to discover other people had voted for them. Giuliani said that many provisional ballots cast in Pittsburgh were submitted by people who showed up to vote in person, only to be told that they had voted already. He alleged that Democrats had filled out absentee ballots for other people, hoping they would not show up.

5. Ballots casting votes for Joe Biden and no other candidates were allegedly run several times through machines. Giuliani said that there were 60 witnesses in Michigan who would attest to ballots being “produced” quickly and counted twice or thrice. He said that a minimum of 60,000 ballots, and a maximum of 100,000 ballots, were allegedly affected.

7. There were allegedly “overvotes,” with some precincts allegedly recording more voters than residents, among other problems. Giuliani said there was an unusually large number of overvotes in precincts in Michigan and in Wisconsin, which he alleged was the reason that Republicans on the Wayne County Board of Canvassers had refused to certify the results there this week. He also alleged that there were some out-of-state voters in Georgia, and people who had cast votes twice there.  In Nevada, there were 77,000 more "votes" reported by computer, than actual BALLOTS cast either by mail, or in-person!

8. Voting machines and software are allegedly owned by companies with ties to the Venezuelan regime and to left-wing donor George Soros. Sidney Powell argued that U.S. votes were being counted overseas, and that Dominion voting machines and Smartmatic software were controlled by foreign interests, manipulating algorithms to change the results. Powell noted specifically that Smartmatic’s owners included two Venezuelan nationals, whom she alleged had ties to the regime of Hugo Chavez and Nicolas Maduro. The legal team alleged that there were statistical anomalies, such as huge batches of votes for Biden, that could not be explained except as manipulation — which, they alleged, happened in the wee hours of the morning as vote-counting had stalled. (The companies have disputed these allegations vigorously.)

9. The Constitution provides a process for electing a president if the vote is corrupted. Jenna Ellis argued that the media, had usurped the power to declare the winner of the election. She made the point, citing Federalist No. 68, that the constitutional process of selecting a president had procedural safeguards against corruption and foreign influence.
Giuliani said that the campaign believed that enough votes were flawed — more than double the margins between Biden and Trump in key states — that the president had a path to victory.

Giuliani presented evidence in the form of sworn affidavits, citing two and noting that the campaign had many more from private individuals.

He noted that several lawsuits that had been dismissed had been filed by private individuals, not the campaign directly. He said lawsuits might be filed in Arizona, and that the campaign was also examining irregularities in New Mexico and Virginia, though he said he did not think there were enough disputed votes in the latter.

Giuliani also took on the media, arguing that they had provided misleading information and condoned threats against Trump’s legal team.

The Hal Turner Radio Show has obtained SOME of the Affidavits (234 pages of them) outlining "irregularities" and outright "Fraud" filed for this Election.   Below, we are the __ONLY__ media outlet providing these Affidavits to the public!