Epstein Bank Accounts Come Back Online After His Death 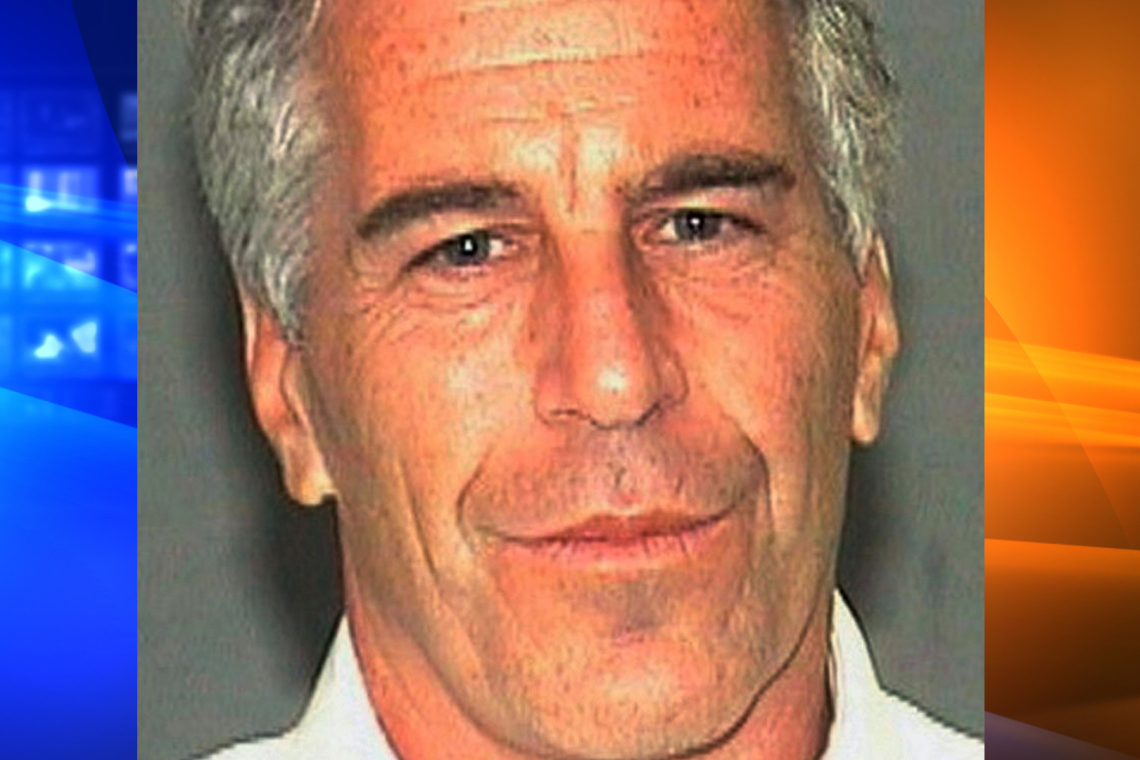 According to a court hearing this week, documents presented to a judge in the U.S. Virgin Islands show a series of multimillion-dollar payments transferred from his estate to a bank he owned, Southern Country International, after his death.

“There’s no explanation for it,” said Judge Carolyn Hermon-Purcell, who is responsible for the distribution of Epstein’s remaining assets in the Virgin Islands. Epstein’s lawyers claim that the transfers were an error, though the records were found listed with basic financial payments like cable bills. Hermon-Purcell has ordered the estate to produce further documents explaining the financial irregularities.

Another major oddity was reported this week: Epstein’s bank, Southern Country International, should not have existed due to his criminal history. Still, his 2014 application — in which Epstein sold himself as one of the “pioneers” in investment banking — was approved, becoming one of the U.S. Virgin Islands’ first international banks. Despite license renewals every year up until 2019, the Daily Mail reports that there was “no indication that the bank was operating as a business in the time it was open.”

At the moment, court cases in the U.S. Virgin Islands appear to be the most promising vehicle for uncovering more information about Epstein’s alleged sex-trafficking operation and financial inconsistencies. In addition to the case overseen by Hermon-Purcell that will distribute Epstein’s assets — now estimated to be as much as $634 million — the attorney general of the U.S. Virgin Islands, Denise N. George, filed a lawsuit against the estate, alleging that the financier had trafficked hundreds of victims, potentially as young as 11 years old, to his island of Little St. James, and maintained the operation until as late as 2018.

HMMMMMM.  The bank accounts of DEAD Jeffrey Epstein suddenly show activity.  How can this be?   Unless . . . Epstein didn't kill himself.

Just a thought, maybe he is tucked away and naming names and places?

Or perhaps the simple truth might be he’s alive and well, sitting poolside sipping a margarita at his ranch in the Negev Desert.