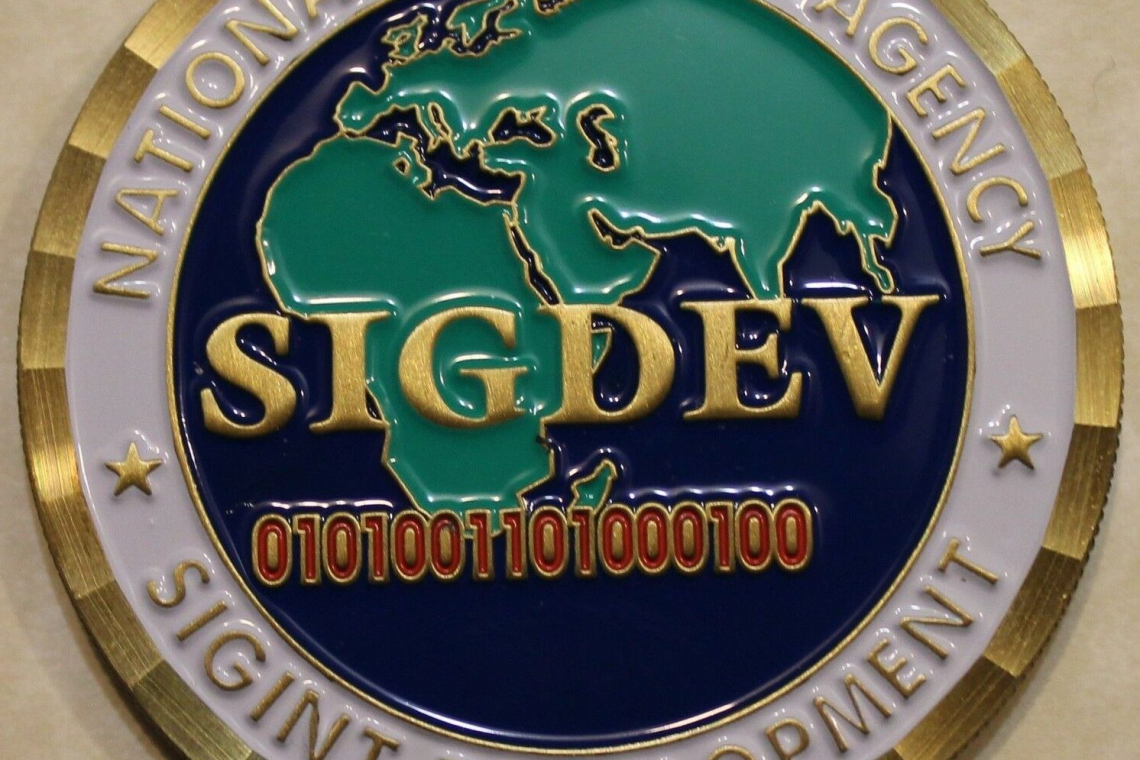 Every text message sent through the cellular telephone system is recorded and stored - without warrant, and FOREVER -- by the U.S. National Security Agency (NSA).  It is done through a system code named "Stellar Wind."

This program is TOP SECRET and what you are about to read should NOT be out in public.

Claims that Special Counsel Robert Mueller’s investigative team “accidentally wiped” two dozen cellphones — so evidence of their treachery could not be known — met their match in former NSA Director Bill Binney who now tells the world that, indeed, they have it all.

Binney, one of the original National Security Agency analysts and longtime whistleblower, said that if the Department of Justice (DoJ) really wants to know what was on those phones, “all they have to do is go to NSA Stellarwind Database and pull them out . . . as all SMS going over the cell network are captured & stored forever.”

Binney also said that the missing 30,000 emails from Hillary Clinton’s laptop could be found in Stellarwind as well as all of the communications regarding the alleged ‘Russian Collusion’ hoax that led to the investigation into the Trump Administration.

Those communications were alleged to have come from a source in Russia but after careful analysis it was determined that it was all but impossible due to the transfer rate. His conclusion was that the data was simply taken from WikiLeaks, the documents were pulled apart and then false evidence, including Russian words and Cryllic characters, were added to the pages, then released by Guccifer 2.0.

Binney noticed upon analysis of the data of the Russian communication that the data was being manipulated out of sync.

Binney said he reviewed the Vault 7 material (descriptions of CIA hacking tools published by WikiLeaks), which said that there’s a program called Marble Framework, which the CIA can use to modify an attack and make it look like someone else did the attack.

The countries that had the capability to do that were Russia, China, North Korea, Iran and Arab countries. Also Vault 7 said that the Marble Framework program was used one time in 2016.

“All the evidence was pointing back to CIA as the originator Guccifer 2.0. And that Guccifer 2.0 was inside the CIA.” Binney said.

(15) Re Muller team deleting text msgs: This won't do. If gov wants those msgs, all they have to do is go to NSA Stellarwind data base and pull them out as all sms going over the cell network are captured & stored forever. @DevinNunes knows this. @FoxNews https://t.co/lerL9DYFpq

THe TOP SECRET 2009 Inspector General Report into the project appears below:

A long made claim by Binney was that the technical analysis of the file transfers in the WikiLeak files showed they could not have been made via transatlantic internet, but, more likely, a local thumb drive.

“All we had to do was assess the difference in time between the files and see how many characters were passed and we calculate the transfer rate. And when we did that we got rates between 14 and 49.1 megabytes per second. That’s between 19 and 49.1 million characters per second. And we knew that the international web across the Atlantic to Europe, somewhere in Eastern Europe could not handle that kind of rate transfer.”

Binney also talked about The Hammer, a project by former NSA chief James Clapper that he also exposed via a fellow whistleblower inside the CIA. Where records of every phone and internet tap the government makes are kept to keep watch on the watchers, The Hammer was a separate protocol they created, meaning there would be no evidence of who was being watched by Big Brother.

“The Hammer was set up inside the CIA by, according to the whistleblower, by former Director of National Intelligence James Clapper and former CIA chief John Brennan. It was done so that they could spy on anybody they wanted to, without anybody in the intelligence community or the US government or any other government knowing they were doing it,” Binney said.

Binney explained that anybody that goes into the NSA data, including the Five Eyes, the five global English-speaking intelligence agencies, is tracked and recorded onto a network log.

“Also if you do an unmasking, you have to make a request and that’s recorded, who did it, what time, what the subject was and what the justification was and what person they were after,” he said.

“But if you set up your own separate one, nobody knows what you’re doing. And that’s exactly what this whistleblower is claiming. I’m pointing to that group as the group that was probably the originator of Guccifer 2.0 and also this fabrication of the entire story of Russiagate.”