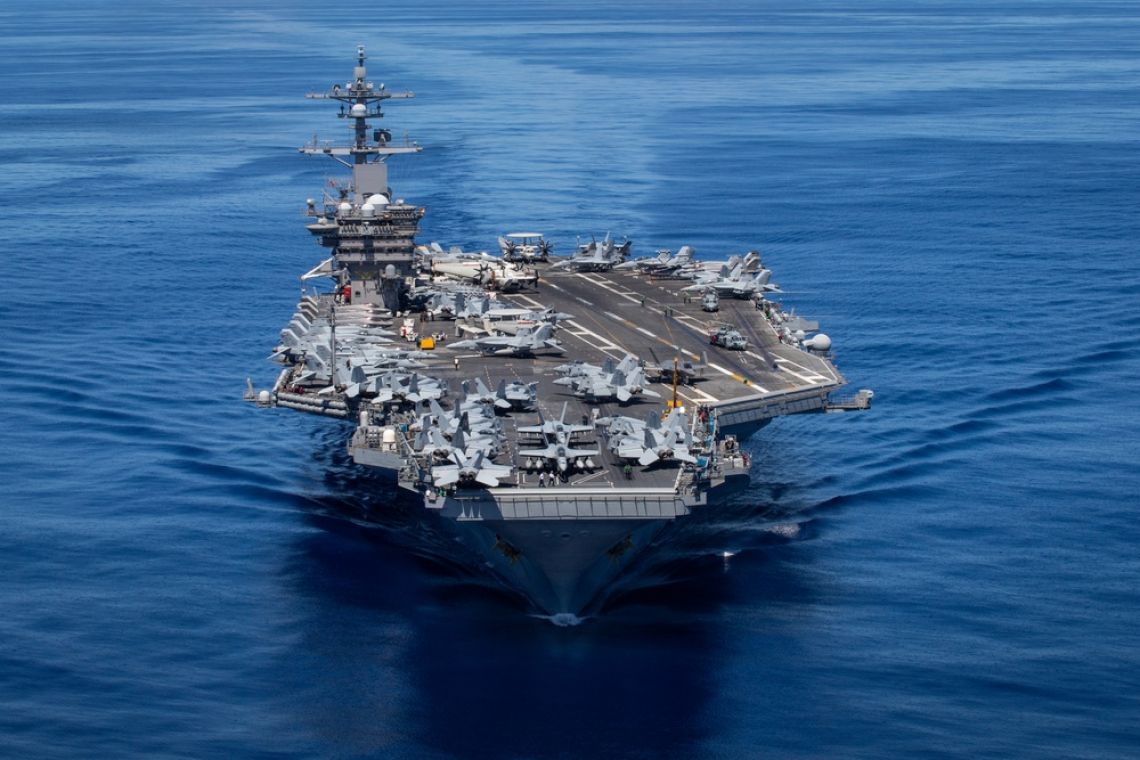 A U.S. military fighter jet crashed while conducting routine flight operations in the South China Sea on Monday, resulting in seven sailors being injured and some needing to be transported for medical treatment on land.

According to the Navy, an F-35C Lightning II assigned to Carrier Air Wing Two crashed on the deck of the USS Carl Vinson aircraft carrier due to a landing mishap.

The pilot of the plane was able to eject safely and was recovered via a military helicopter. They are in stable condition, the Navy says.

Three of the seven injured sailors had to be flown to Manila, in the Philippines, to receive treatment, while the four others were treated by medical personnel on board the ship. The three sailors who were taken to Manila were reported to be in stable condition.

Three of the four injured sailors who remained on the ship have been released already. An investigation has been opened to determine the cause of the mishap.