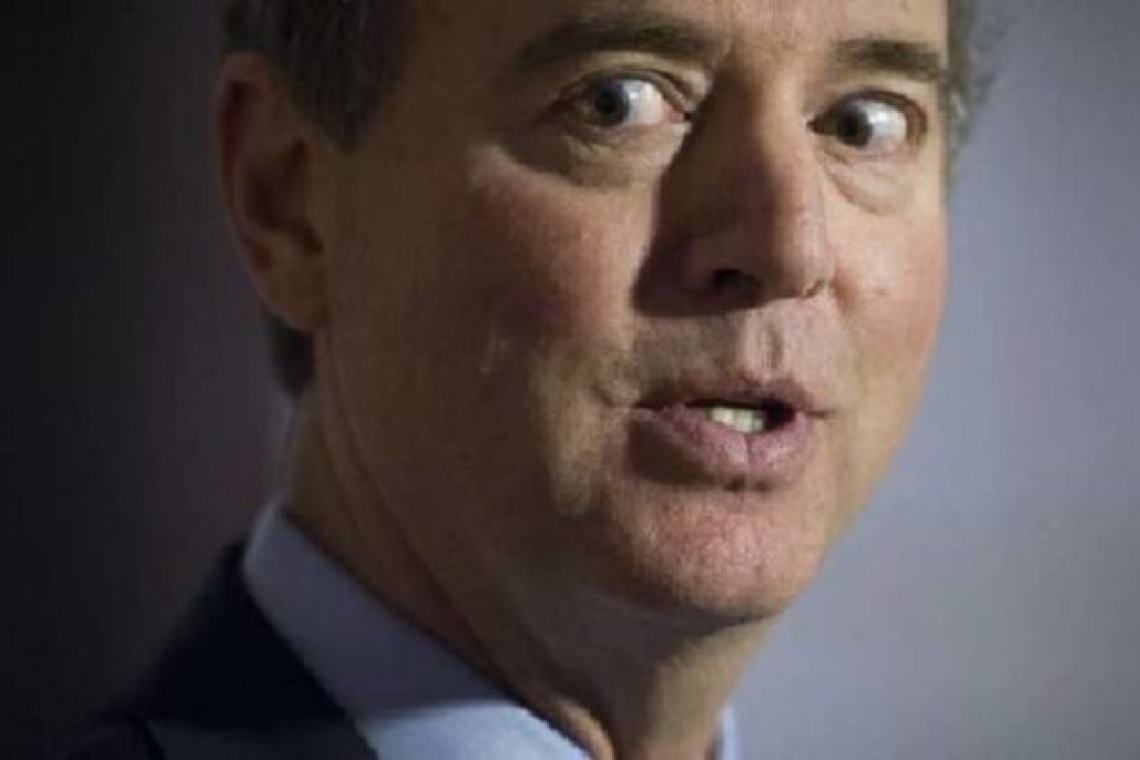 Democratic Congressman Adam Schiff was dressed in ancient-Egyptian-themed garb at two wild costume parties at Ed Buck’s meth and sex mansion, according to a Clinton Whistleblower and insider.

The FBI is allegedly probing Schiff, who is now said to the the target of a federal investigation focused on the Congressman’s more-than-frequent trips to Ed Buck’s meth mansion.

Buck is a high-profile, millionaire Democratic benefactor who has contributed and bundled large amounts of cash to Democrats including Schiff, Hillary Clinton, Barack Obama, Kamala Harris and the list goes on and on. Buck was arrested last month after a nearly-dead man escaped from Buck’s home after Buck allegedly plied him with meth.

Larry Nichols is the consummate DC insider and operator. In fact, Bill Clinton in his biography described Nichols as a dangerous man. Clinton would know because Nichols spearheaded many of Clinton’s political black-bag Ops in Arkansas and Washington D.C for the Clinton cartel and beyond before he turned whistleblower.

Nichols revealed on his weekly news show on CrowdSource the Truth that federal agents have traced Congressman Schiff at Buck’s drug mansion over a dozen times. And during two costume parties at the meth mansion, Schiff was dressed in ancient Egyptian garb.

We can make a leap here that party goers were likely worshipping pyramids of meth.

But what was Schiff doing there, Nichols has asked.

Two men previously died at Buck’s mansion from drug overdoses but Buck was never charged by Los Angeles Police. Finally, Buck was charged in Sept. with running a drug house and doping up victims and then allegedly acting out his twisted sexual fantasies on the incapacitated victims, according to prosecutors.

Nichols said the parties had an “Egyptian sacrifice” vibe and attendees were dressed according to the bizarre theme.