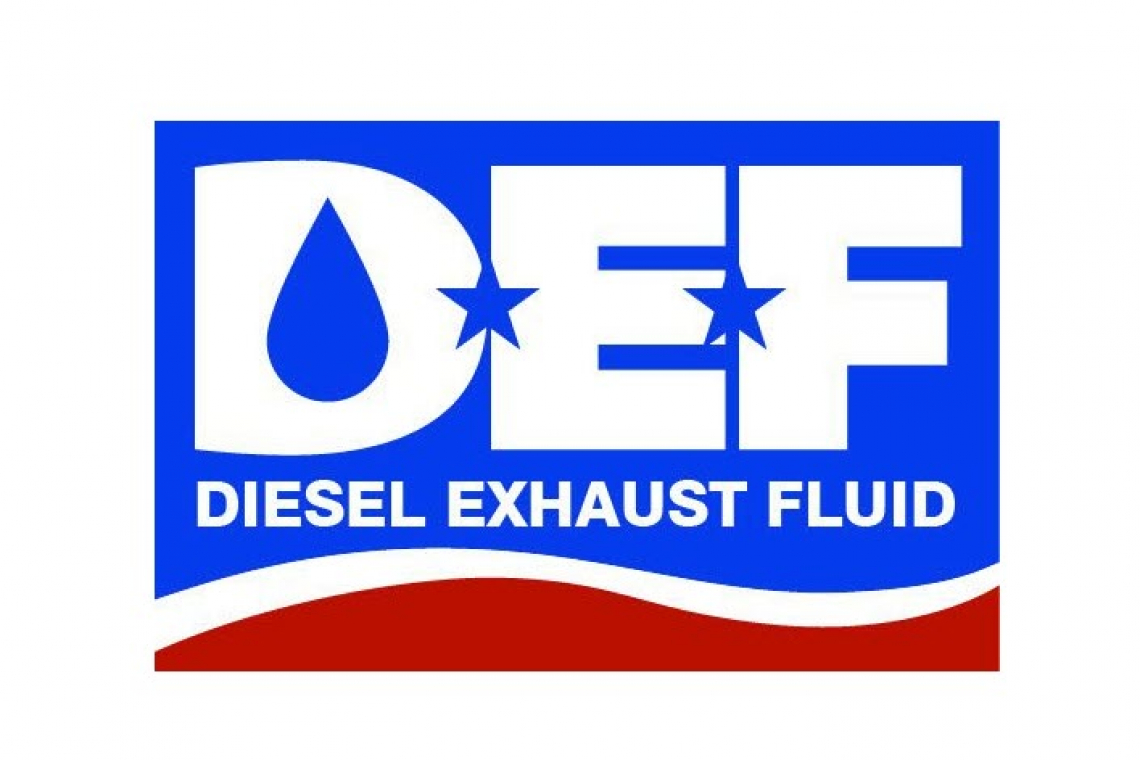 On the heels of rail carriers canceling grain shipments, CF Industries warns that FERTILIZER rail shipments are now being halted during spring planting

According to an April 14th announcement from CF Industries, Union Pacific is halting the delivery of fertilizer shipments right in the middle of peak planting season for farmers. CF Industries warns that, “railroad-mandated shipping reductions [will] result in nitrogen fertilizer shipment delays during the spring application season and that it [will] be unable to accept new rail sales involving Union Pacific for the foreseeable future.”

This means that Union Pacific is essentially dropping fertilizer shipments and grain shipments all across America. Put another way, America’s food infrastructure is being deliberately shut down.

“CF Industries Holdings, Inc. (NYSE: CF), a leading global manufacturer of hydrogen and nitrogen products, today informed customers it serves by Union Pacific rail lines that railroad-mandated shipping reductions would result in nitrogen fertilizer shipment delays during the spring application season and that it would be unable to accept new rail sales involving Union Pacific for the foreseeable future. The Company understands that it is one of only 30 companies to face these restrictions. ...”

“ CF Industries ships to customers via Union Pacific rail lines primarily from its Donaldsonville Complex in Louisiana and its Port Neal Complex in Iowa.

Products that will be affected include nitrogen fertilizers such as urea and urea ammonium nitrate (UAN) as well as diesel exhaust fluid (DEF), an emissions control product required for diesel trucks.

According to manufacturers, Diesel Exhaust Fluid (DEF) doesn’t degrade nearly as quickly as people assume. For example, at 86°F, DEF has a shelf life of a year.

REMEMBER: Do not equate shelf life to spoiling like food, as DEF will not go bad. It will lose some effectiveness, and the SCR will dose at a higher rate, but it won’t “go bad.”

If maintained at a constant temperature, DEF manages to stay for several months. For example, at 74°F in Los Angeles, Diesel Exhaust Fluid has the shelf life of 44 months.