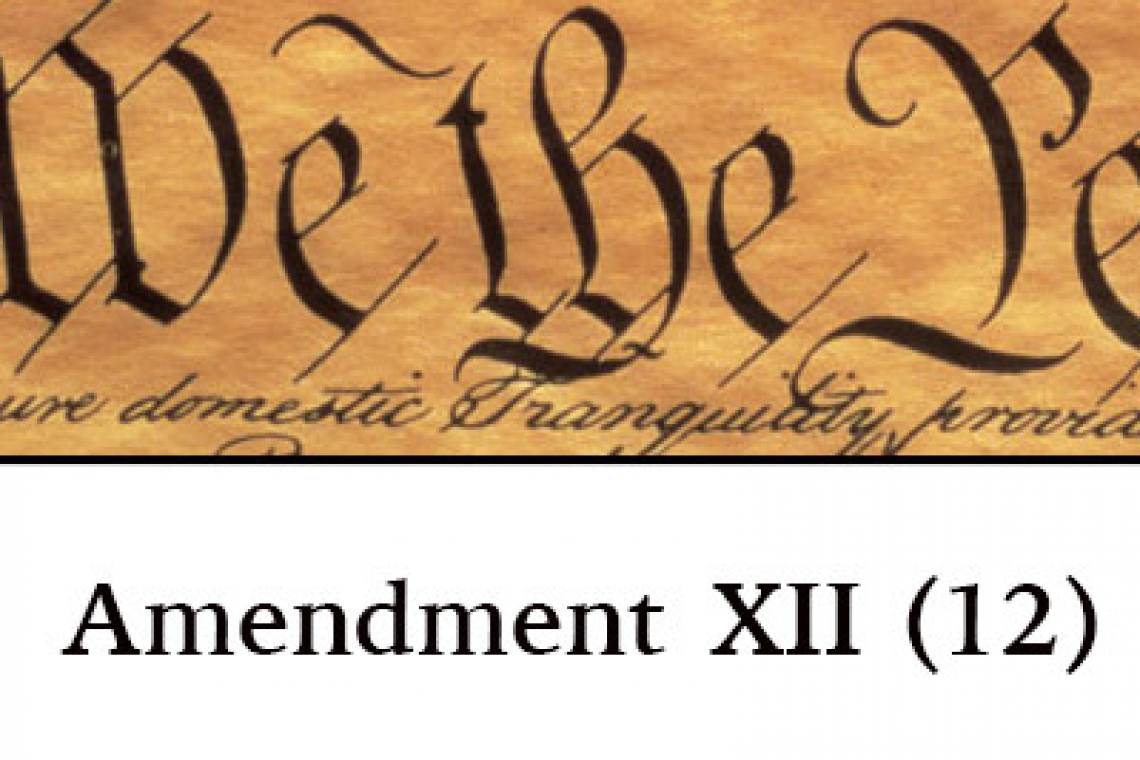 With all the tumult taking place here in the United States over the recent Election, it is worth pointing out that, in the year 2000, Democrat Al Gore was "called" as "President-Elect" by the news media.  Thirty-seven (37) Days later, that changed.

There were all sorts of lawsuits over election irregularities in the year 2000, and those lawsuits made their way all the way to the US Supreme Court.

Right now, it looks to me like Joe Biden is the next Al Gore.

As any _informed_ reader already knows, there are issues of outright fraud in this years' election that are so obvious, so brazen, and so ugly, they defy belief. Blank mail-in votes being filled-out by vote counters as they hide behind cardboard covering count-center windows.  Delivery of phony ballots in the middle of the night by cars and trucks via the back doors at counting centers.   Refusal of Sheriff's and Police to enforce lawful Court Orders allowing Observers to watch the count, unregistered and non-existent persons names on ballots.  Dead people voting.  Ballots being stolen by Postal Workers.  Ballots being shredded by count-center workers. On and on it goes.

So rampant is the outright criminal fraud in places like Michigan, Pennsylvania, Wisconsin, Georgia, Nevada, and perhaps even Arizona, that a recap of it all is actually dizzying to read.  I won't go into it here, but you can read all about it HERE.

Put simply, there are a LOT of legal issues to be resolved and those issues call into question the validity of entire state vote counts.

It is also conceivable that neither Trump nor Biden will garner the needed 270 Electoral Votes to be victorious.

On its face, it seems the US Supreme Court may see a Tsunami of legal actions coming their way over this election.

Well, they may be able to redress issue by issue for each and every state, resulting in the ability for that state's electoral votes to be cast.

They may also be UNABLE to redress issues in certain states, and may have to RESTRAIN that state's Electors from casting votes in the Electoral College.

They may declare the entire national election poisoned by fraud.  Or they may not be ABLE to rule in time.

This last possibility could lead to the simple solution found in the Constitution's 12th Amendment.

The 12th Amendment reads as follows:

A closer reading of the 12th Amendment holds a very nasty surprise for Democrats:  When the House votes for President, there aren't 435 votes; there are only 50.   Each STATE gets one vote.

Out of the fifty US States, only TWENTY (20) are controlled by Democrats.  But they have such huge populations that they get more Representatives and thus control the House under normal affairs.

Now, given what the left-wing Democrats, Progressives, Liberals, and their Socialist/Commie pals have been doing for the past 6 months (Rioting, Looting, Burning and killing) -- all of which suddenly went away after Joe Biden "won" -- I think it is obvious what we will see if the situation plays out as I just outlined above: The left will go completely off the deep end, and explode with rage and violence.

Americans ought to prepare in earnest for this possibility because while the left is basking in the afterglow of their fraudulently-won election, there's no telling how suicidal or homicidal they will be when reality hits and they lose.

P.S.  Not to rub salt in the Democrat's coming wound, it should be noted that in the year 2000, when George W. Bush sued to the US Supreme Court to win his Presidency, two of the Attorneys who represented Bush were named Kavanaugh and Barrett;  As in Bret Kavanaugh and Amy Coney-Barrett . . .  the two justices President Trump appointed to the Supreme Court!

Pardon me while I gloat.