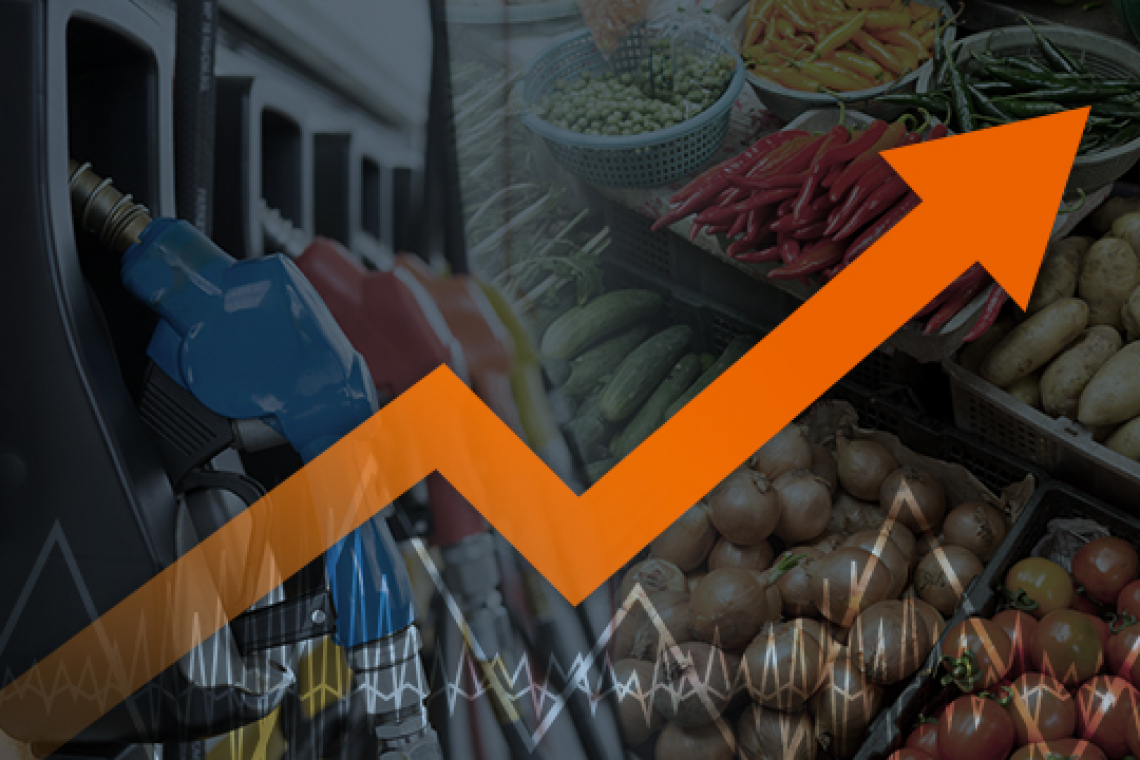 Inflation rose at a faster rate in May than any time since the Great Recession, as consumer face higher prices for everyday goods and services.

In its report Thursday, the government said that overall consumer prices rose 0.6 percent in May, bringing the inflation rate to 5 percent over the past year, the highest level since August 2008.

Core inflation, which excludes volatile energy and food costs, rose 0.7 percent in May after an even bigger jump in April, and is up 3.8 over the past 12 months, the quickest rate since 1992.

The former Weimar Republic, saw action in the period of 5 years, where something which cost 5 Reichsmark went up to costing a million Reichsmark, so people needed carriages full of cash just to buy bread.

It is starting to appear the same thing may be happening in USA, now.

“The United States printed more money in June 2020 than in the first two centuries after its founding. Last month the U.S. budget deficit — $864 billion — was larger than the total debt incurred from 1776 through the end of 1979.”

The federal government is destroying our nation.  It may have to be stopped.  Abruptly.