Judge (in MY Home Town) ARRESTED on Sex Charge! 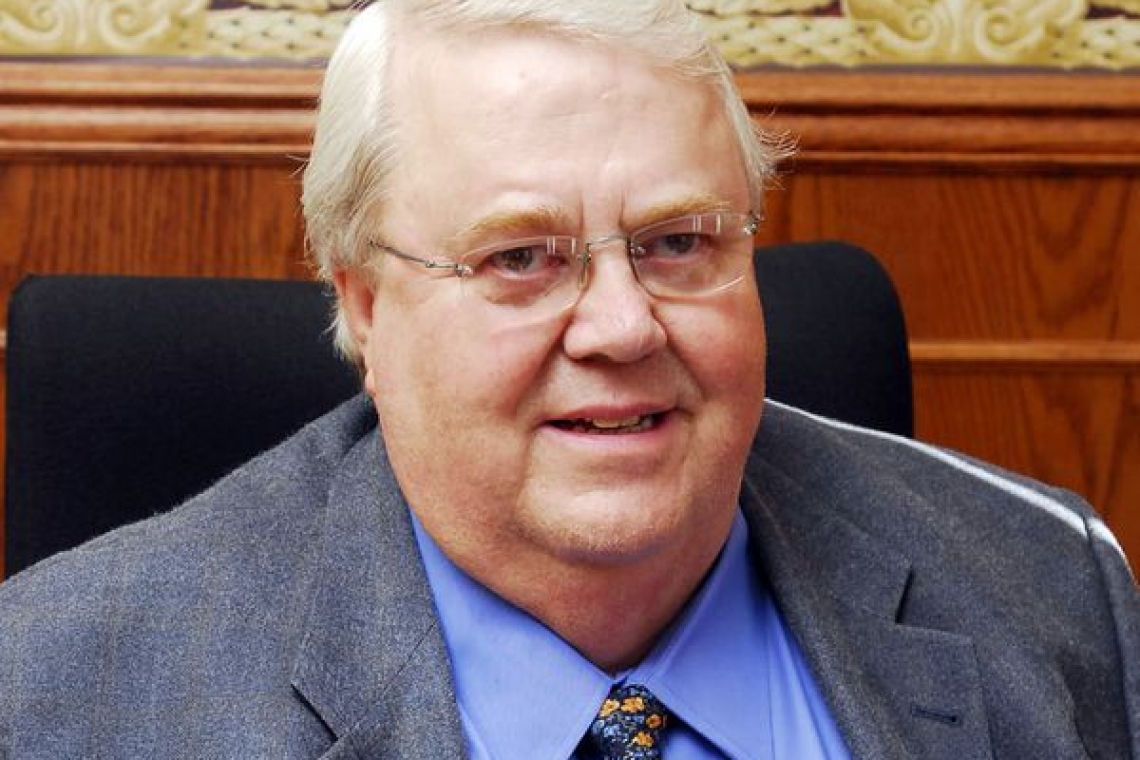 Nino Falcone, who has been on the bench in North Bergen for 32 years, was charged with fourth-degree criminal sexual contact Thursday, Suarez said. The prosecutor’s office’s Special Victims Unit arrested him at 7:20 a.m. without incident.

Falcone was charged on a complaint-summons and released on his own recognizance, officials said. He was suspended indefinitely without pay by the state Supreme Court.

Falcone did not immediately return a call for comment.

A North Bergen spokesman said the alleged groping not involve another township employee or anyone connected with the municipal court.

“We will follow the directives of the New Jersey Judiciary, which has jurisdiction over municipal court judges, and we will refrain from commenting further while this case advances through the legal process," North Bergen spokesman Phil Swibinski said, noting that “Judge Falcone has provided many years of dedicated and unblemished public service.”

A hearing for his first appearance is scheduled for 9 a.m. on Oct. 3, in Hudson County Superior Court, 595 Newark Avenue in Jersey City.

This man is the Municipal Court Judge in __MY__ home town of North Bergen, NJ.

I have appeared before him as both a Defendant and a Complainant in the 29 years I've lived here.

You folks know (all too well) that I have been a MASSIVE critic of Judges for decades . . . to the point the federal government threw me in prison for a nasty Editorial I wrote about three federal judges.

Having said that, I can tell you that I DO NOT BELIEVE A WORD of the accusation against this Judge!

From my personal experience with him, there is NOTHING in his character or behavior that would allow anything like this to take place.