UPDATED 8:23 PM - K A B O O M! Governor and Secretary of State in Georgia Took Money From China (To Steal Election from Trump) 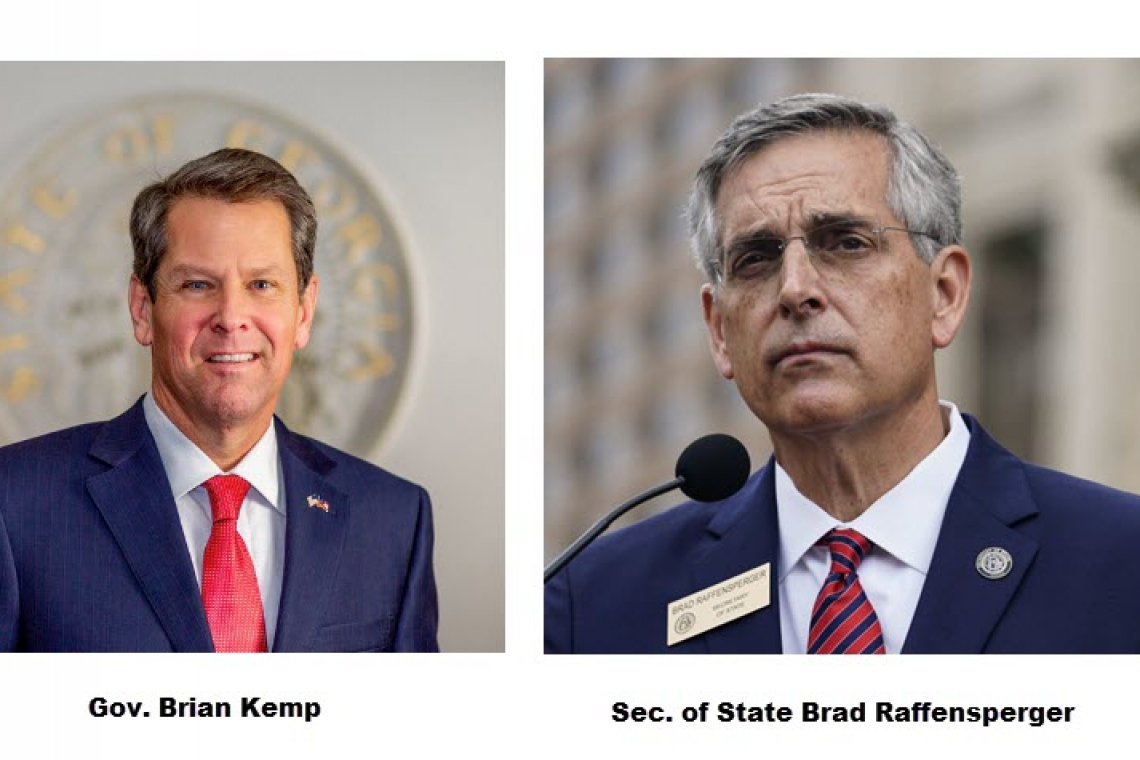 According to very high level sources from my years working National Security Intelligence with the FBI Joint Terrorism Task Force, the feds have PROOF of the payments to both Kemp and Raffensperger.

The Trump election legal team forced the President to WAIT before revealing this, until both Kemp and Raffensperger CERTIFIED the Election results.

The implications of this revelation are staggering.  First, that a sitting REPUBLICAN Governor would stab his Party's President, and our nation, in the back, for a foreign government, is utterly horrifying.  People are already asking " My God, what could they have offered that he would sell out his own people?  His own country?"

That a foreign nation would DARE to pay money in order to rig or steal a U.S. Presidential Election is . . .  a casus belli (Cause for war.)  China appears to have tried to STEAL our freedom by STEALING our Elections.  War is justified.

Again, the national security intelligence sources with whom I have spoken, assure me this information is solid and the proof is already in government hands.

The interlocking vendors include members of Obama’s Technology Council and members of the IBM Eclipse Foundation (incl. Chinese Tsinghua University) that stole the invention of social networking from Columbus-OH-based Leader Technologies, including IBM, Dell, EMC, HP and NetApp.

THESE SYSTEMS WERE USED IN THE 2020 GEORGIA ELECTION!

How did Sec. of State Brad Raffensperger (election chief) not know this since his election machines ran on this infrastructure?

This is a developing story, check back for details . . .

Today is November 22; This web site has EIGHT DAYS LEFT to raise funding to keep it online and to keep the radio show on the air in December.  If you find reporting like this valuable, please help!