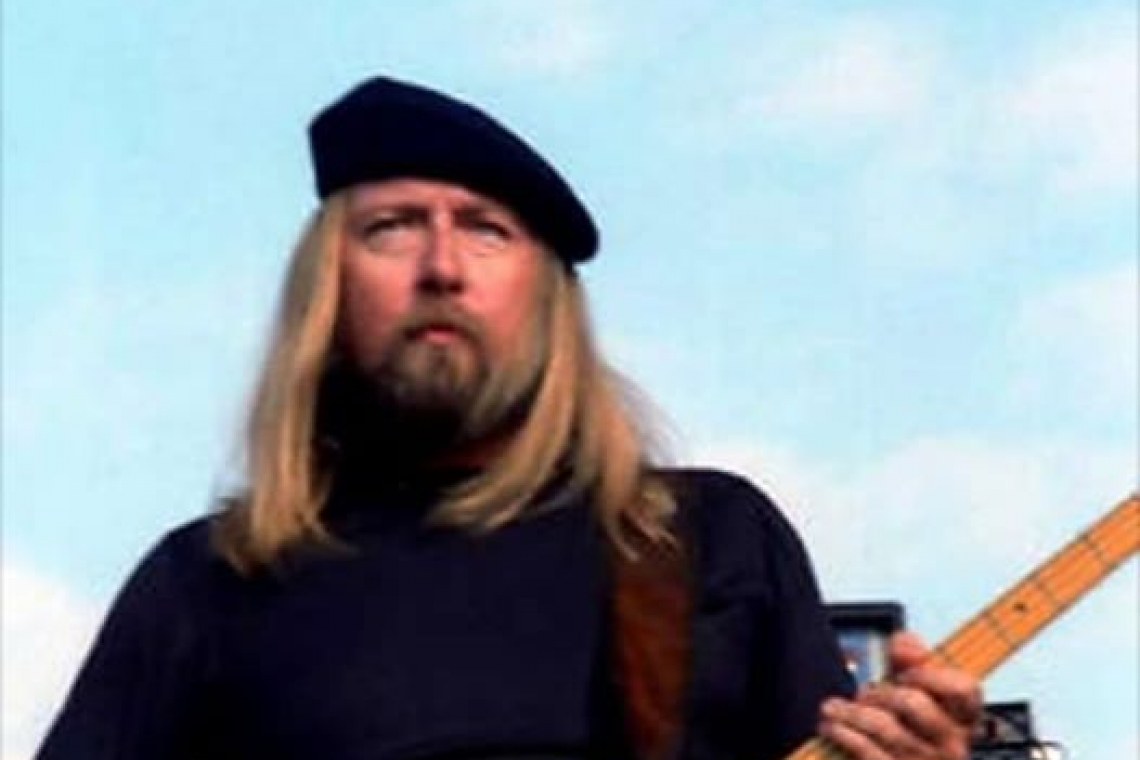 Larry Junstrom, the bassist for .38 Special and a founding member of Lynyrd Skynyrd, has died.

There is no word on the cause of death for the 70-year-old southern rocker.

Bandmates made the announcement of Junstrom's death on the .38 Special Facebook page, the Toronto Sun reported.

Junstrom helped found Lynyrd Skynyrd in 1964 with high school classmates, but quit the band in 1971 before the recording of their first album "Pronounced Leh-nerd Skin-nerd," Ultimate Classic Rock reported. The legendary band was originally called My Backyard, Forbes reported.

Junstrom joined .38 Special five years later in 1976, the Sun reported. He played on all 12 of .38 Special's studio albums. He retired from the group in 2014 because of a hand injury, Ultimate Classic Rock reported.

Junstrom recently made a rare public appearance at the opening of an exhibit at the Thrasher-Horne Center that documented the founding of Lynyrd Skynyrd in Clay County, Florida, Clay Today reported last week. The exhibit runs through Nov. 9.