Let Them Burn the Cities to the Ground; Do NOTHING - they're all DEMOCRAT Areas 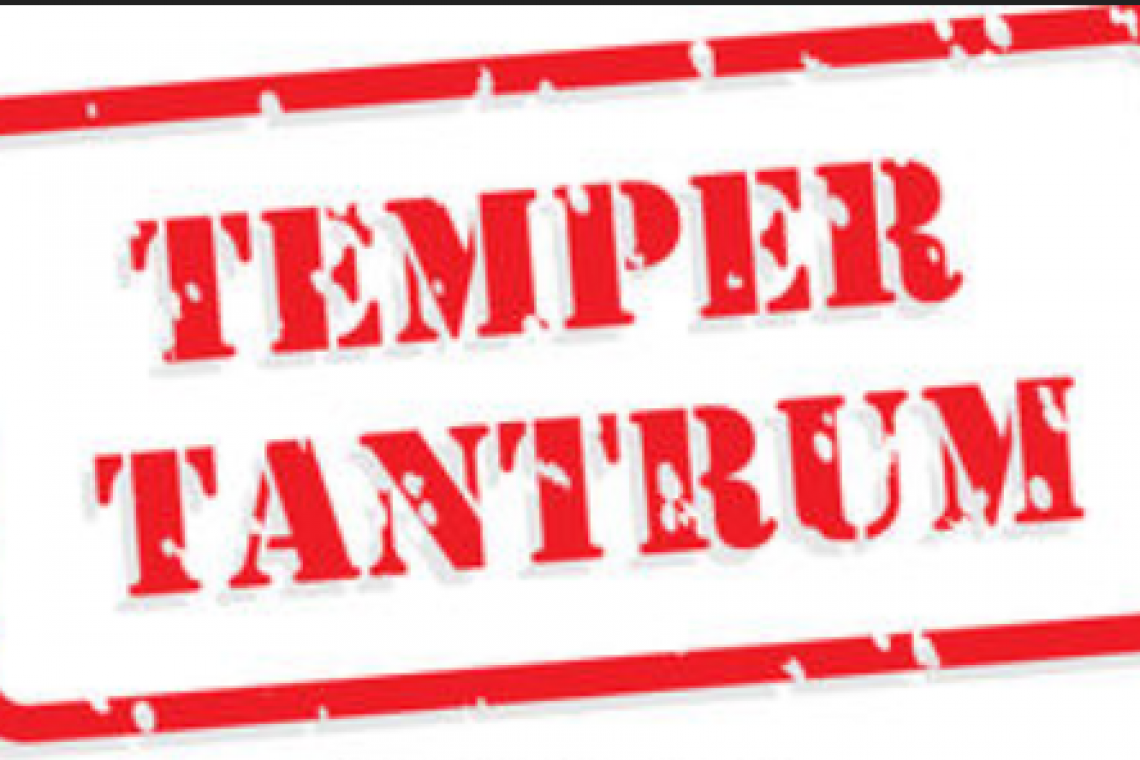 So a whole slew of American major cities are in riot conditions over the killing of a man by Minneapolis Police.   With rare exception, every one of these places is infested with Liberals and their political ideals expressed by Democrats.   In the overwhelming majority of areas with riots, the local government are DEMOCRATS.

I say, let them burn their cities to the ground.  Then, do NOTHING to help any of them when its over.  No aid, no money, no jobs -- NOTHING.   Let them sit in what they create.  Let them live their own results.  Let them die.  ALL OF THEM.