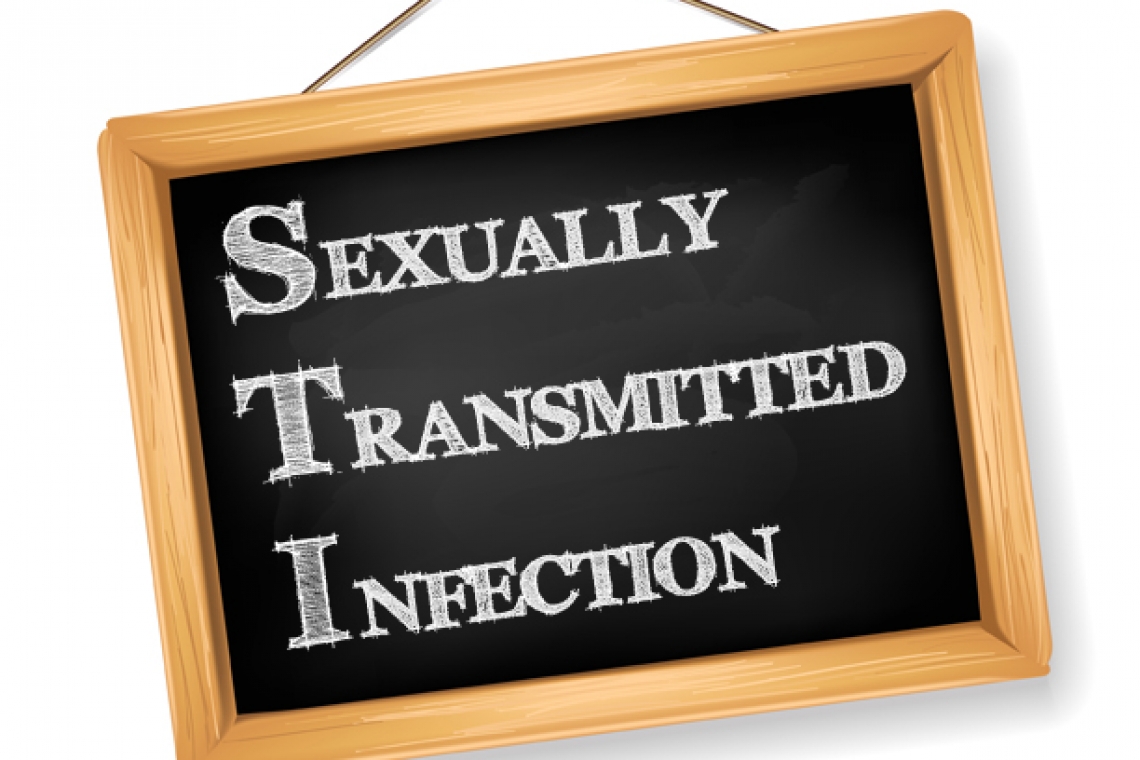 For years, those on the political right have thought privately that their left-wing adversaries are "filthy."  Now, there's proof:  Baltimore, Maryland (Democrat controlled for decades) is the worst American city for Sexually Transmitted Infections (STI's), with 2004 cases per 100,000 residents!

Data has revealed the Maryland city has 2,004 STI cases per 100,000 people, with chlamydia the most common infection.

In second place with a rate of 1,872 cases per 100,000 was Jackson, Mississippi, followed by Philadelphia, San Francisco and Montgomery, Alabama.

The data reflects statistics for 2018, when cases of syphilis, gonorrhea and chlamydia hit an all-time high in the US, according to the Centers for Disease Control and Prevention (CDC).

The figures were published in October but have now been analysed and broken down by state and city by California-based health testing company, Innerbody.

It found that, among states, California had the highest number of STIs, followed by Texas, New York, Florida and Illinois.

As well as the five listed above, the other cities in the top 10 with highest infection rates were Augusta, Georgia; Milwaukee, Wisconsin; Killeen, Texas; Shreveport, Louisiana and Indianapolis, Indiana.

At the bottom end of the top 100 were Chattanooga, Tennessee; Fort Lauderdale, Florida; Albany, New York; Tucson, Arizona and Queens in New York, which all had fewer than 800 infections per 100,000 people.

More than 2.4 million sexually transmitted infections were reported across the US in 2018.

Of these, chlamydia and gonorrhea were the most common, and the biggest rise was seen in the number of times syphilis was diagnosed.

More than 1.7 million cases of chlamydia were reported, with the rate rising three per cent from 2017.

It was the most ever reported in a year, but the spike was mainly put down to increased testing.

And, the CDC noted, there was an alarming rise in newborn deaths from syphilis caught from the mother, with nearly 100 infants dying of the disease in 2018.

The government body has said poverty may be contributing to rising STI rates, as well as the ability to treat HIV meaning people are less scared of it and so less likely to use condoms.

'Added to that was the very important advance for HIV prevention. But those tools don't prevent STDs.'