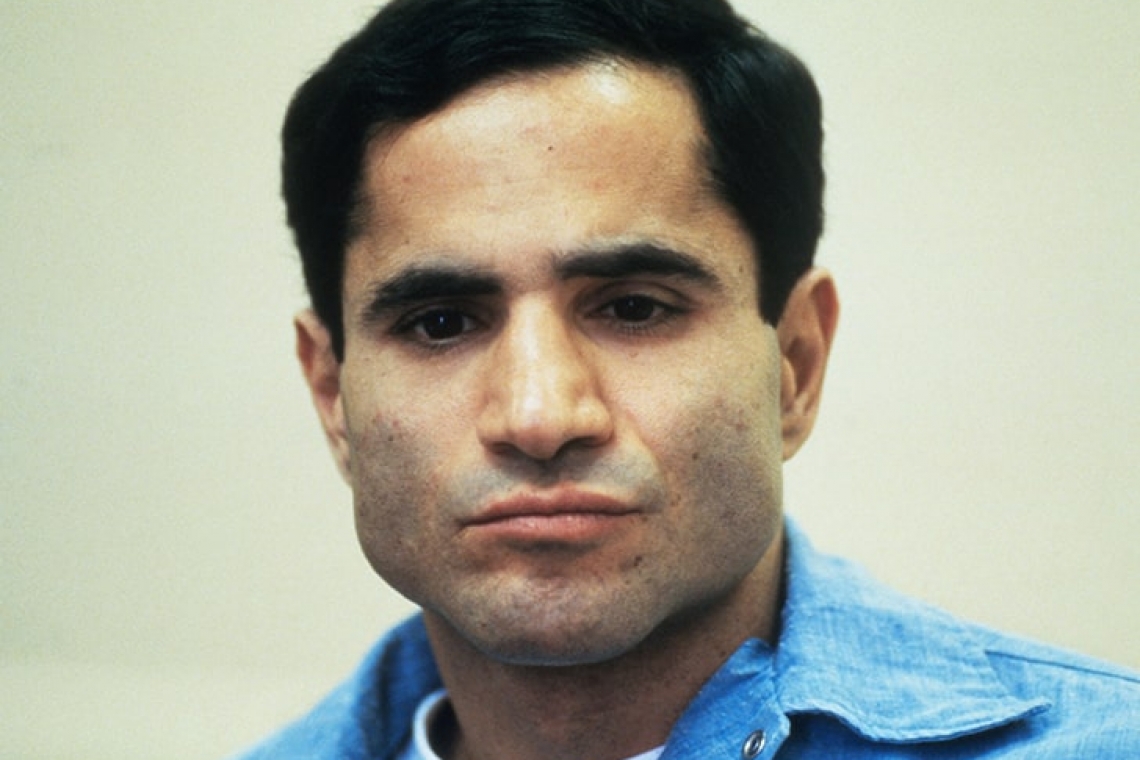 Sirhan Sirhan, the man who assassinated Robert F. Kennedy, was stabbed in a California State prison Friday, and the attack is so severe he's been removed from the prison for treatment.

Sources at Richard. J. Donovan Correctional Facility say Sirhan was assaulted Friday afternoon around 2:30 PM in one of the prison yards. Law enforcement report that correctional officers at the prison in San Diego County responded and found Sirhan with stab wounds.

He was transported to an outside hospital for medical care, and is currently in stable condition.

Our sources say the suspect in the assault on Sirhan has been identified and has been placed in isolation. We're told an investigation has been launched to determine if charges will be filed.