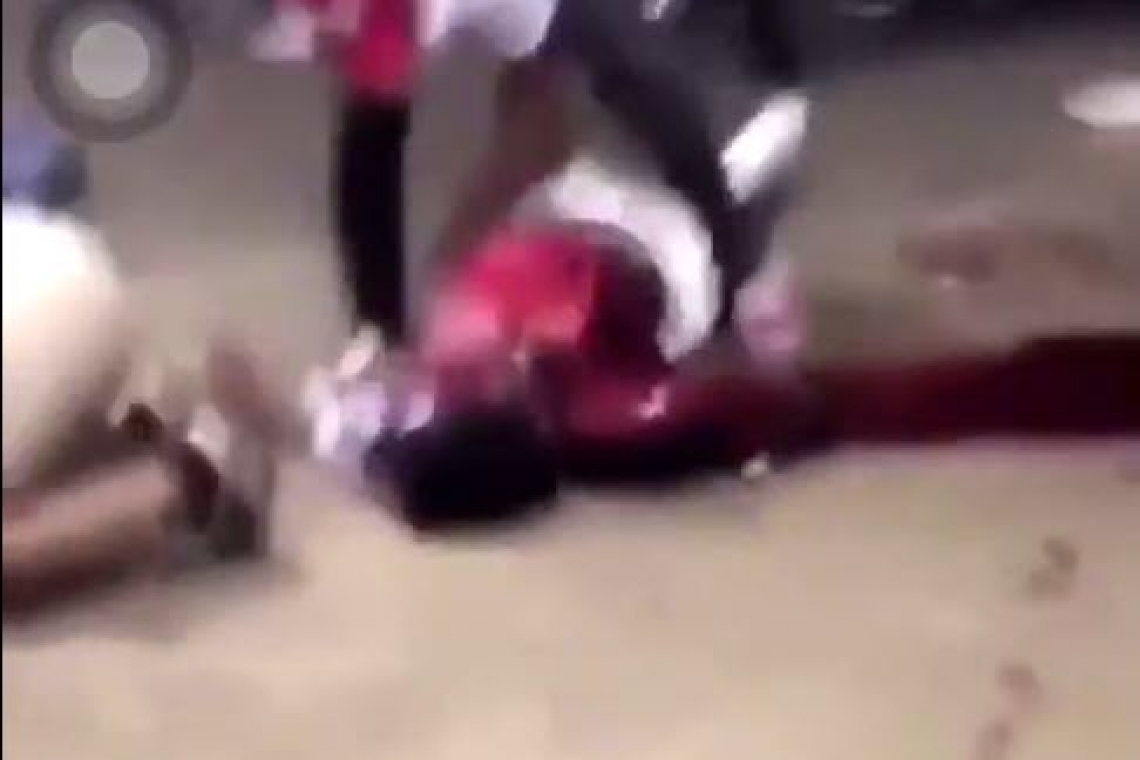 A Texas A&M-Commerce Homecoming party near Greenville, TX, was attacked by a gunman early Sunday morning.

Law enforcement and medical units from all over the region have responded.

At least two medical helicopters responded. Reporting at least 7 victims with unconfirmed reports of up to 20.

Last report was that the suspect was still at large.

US 380 just west of Greenville is completely shut down and will be for an extended period of time.

A mass shooting has left at least two dead and nearly a dozen injured at a homecoming party in Greenville, just northeast of Dallas, local officials and witnesses say. No arrests have been made and a possible motive was not immediately known.

The incident happened just after midnight on Sunday when officers were called for an active shooter at The Party Venue on Highway 380 in Greenville, a city in Hunt County. It’s about 45 miles (72 kilometers) northeast of Dallas.

Hundreds of people were at the venue as an unofficial homecoming party with students from Texas A&M University Commerce was taking place at the time of the shooting. Video from the scene showed blood and injured people on the floor with people screaming in the background.

The total number of victims was not immediately clear, but initial reports put the number of injured as high as 20. The Hunt County Sheriff’s Office confirmed that 10 people were injured, but at least two bodies were visible at the scene. Some of those hurt may have been injured in the panic.

No arrests were made as of 4:20 a.m. and there was no immediate word on a possible motive for the shooting. WFAA-TV said a .227 caliber rifle appeared to have been used in the shooting. Police are continuing to search for the suspect.

Buddy Oxford, Chief Deputy of the Hunt County Sheriff's Office, held a news conference just before 5 a.m. Sunday and said the shooting took place at about 11:45 p.m. Saturday at The Party Place, a private party venue west of Greenville where more than 750 people were gathered to celebrate Texas A&M University at Commerce's homecoming weekend.

Oxford said the shooter is at-large, his identity is unknown and that no motive is known for the shooting. He added that a description was also not yet available and that witnesses are "not being cooperative," saying they didn't see anything.

Oxford said deputies were called to the party venue at about 11:30 p.m. after learning cars were being parked along Highway 380. After about 15 minutes, deputies began hearing gunshots and called for assistance. Oxford said as people began running from the building, deputies couldn't tell whether the shots were coming from inside the venue or the back side of the building.

Deputies at the scene did not fire their weapons, Oxford said, because they never saw the gunman. When the shooting subsided, Oxford said deputies found two people dead inside and the gunman was nowhere to be found.

A Party Announcement was posted on the Internet to announce the event.  That announcement is shown below: 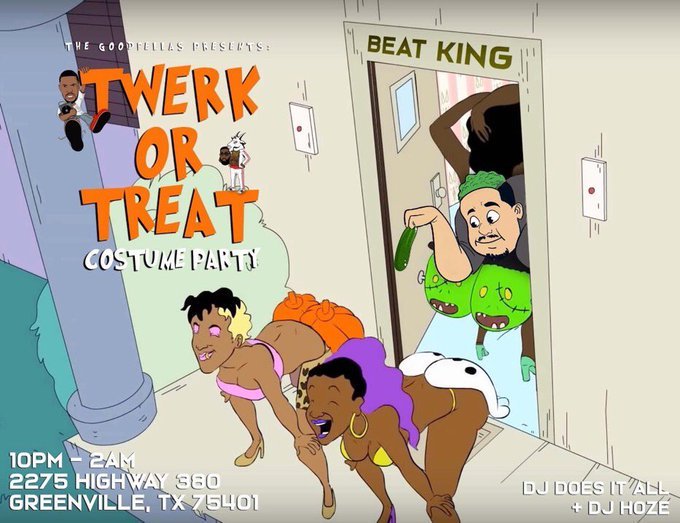