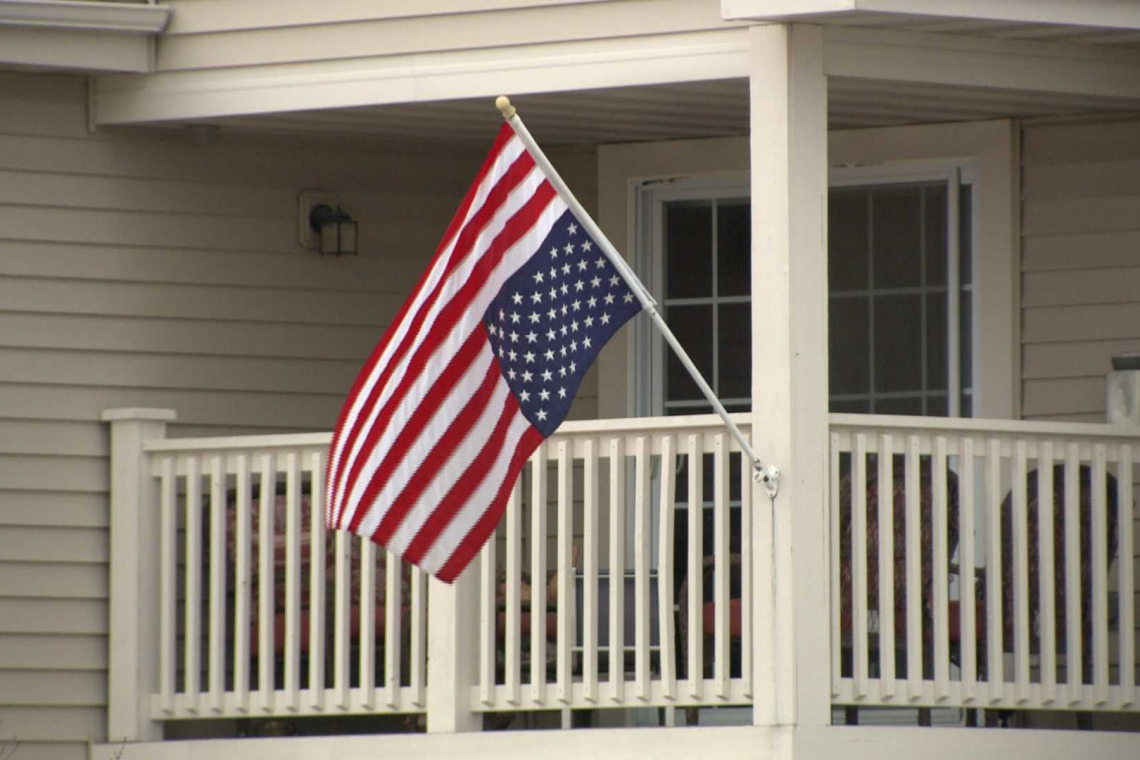 The American people, heading into the Memorial Day holiday weekend, are flying their flags UPSIDE DOWN indicating the nation is in "dire distress" with an ILLEGITIMATE PRESIDENT, a Congress that rubber-stamped the fraud, and courts which refused to even hear lawsuits to redress grievances.

Americans of every kind are fed-up with the ongoing election fraud that allowed Joe Biden to STEAL the Presidency and they are speaking out via the symbolism of flying their US flags upside down. 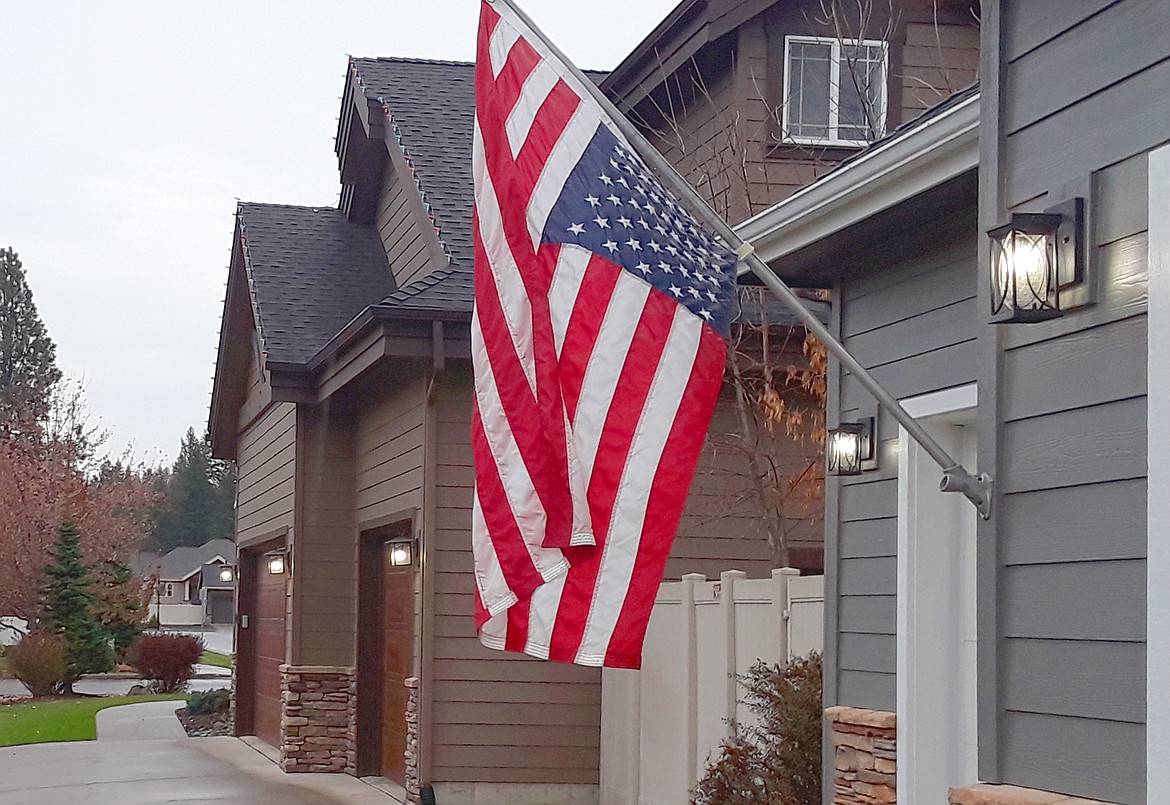 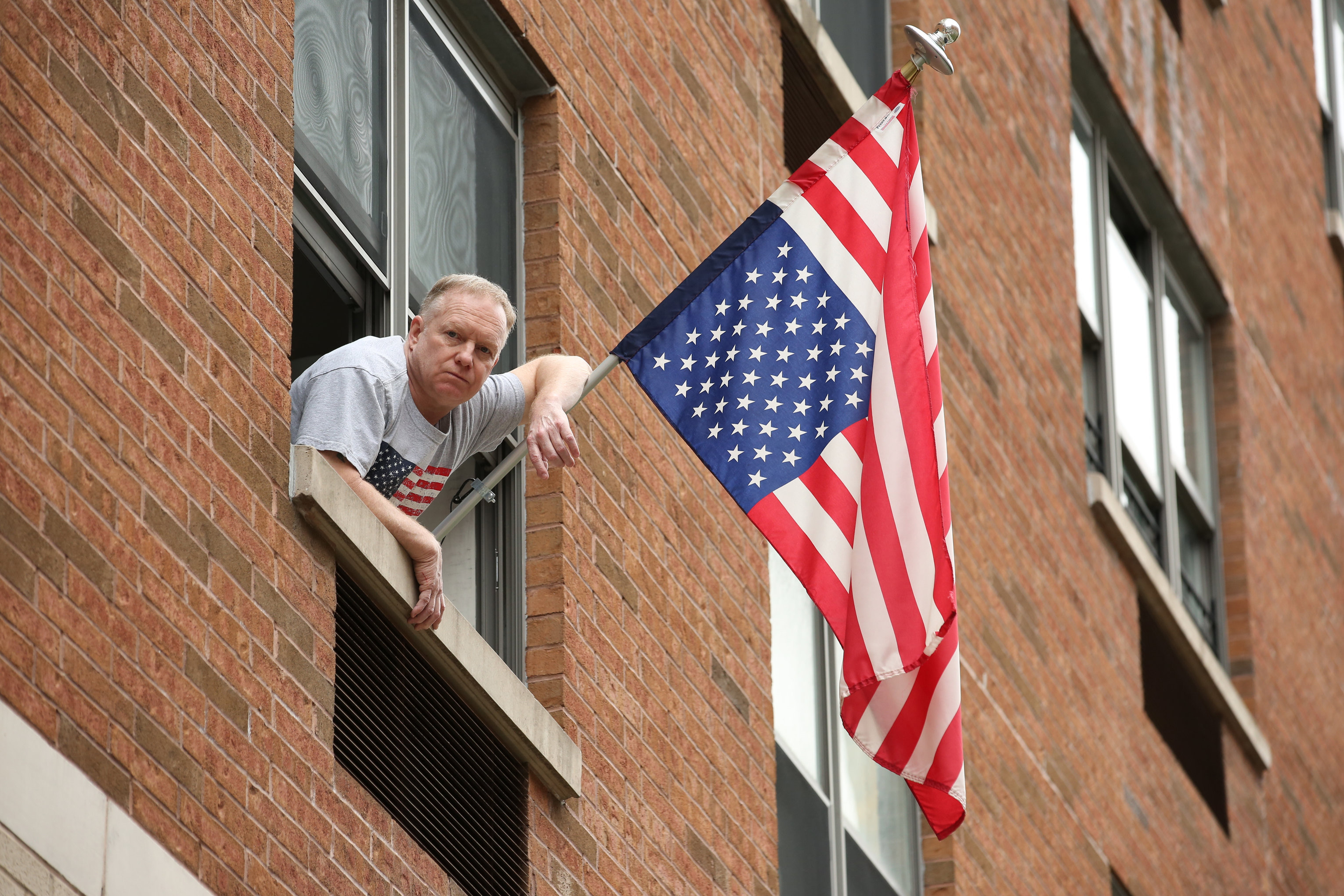 To even Military Veterans standing on the streets . . . 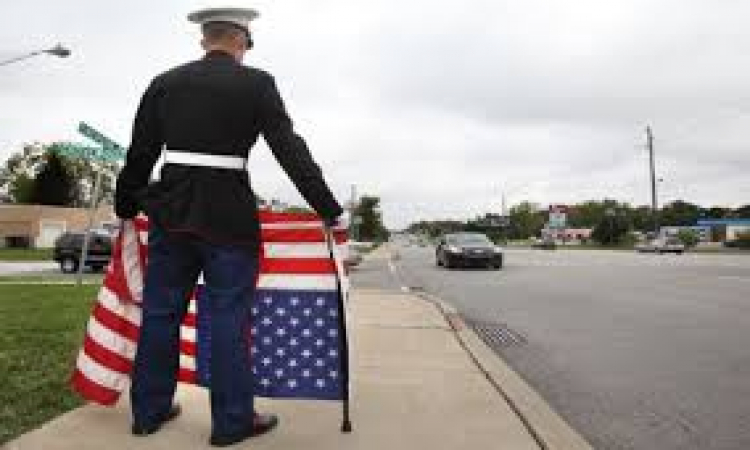 American flags are being flown UPSIDE DOWN this Memorial Day Weekend.

Even commercial businesses like Shopping Centers are doing it: 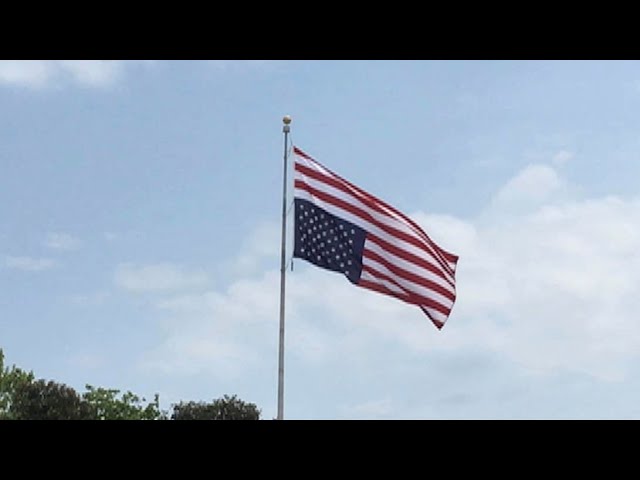 Americans are fed-up with being lied to that a man who barely knows where he is, is claimed to have gotten 80 Million Votes, with no rallies, no visible voter support, no substantial viewers on his pre-election video feeds . . . nothing.

Now that Audits are underway in several key states, voters are getting to see just how vast the fraud actually was:

In Atlanta's Fulton County alone, upwards of 30,000 completely fake Ballots, printed on DIFFERENT PAPER than all the rest, were marked by machine for Joe Biden . . . no pen or pencil to fill in the vote . . . done instead by machine, in a state where Biden allegedly won by ten thousand votes statewide.   In this one county alone, the fraudulent ballots exceed the margin of victory.

In Arizona's Maricopa County, the Board of Supervisors is so adamant to obstruct, stall, divert, or stop the ongoing election audit, they have refused to cooperate with Subpoenas issued by the State Senate, refused to turn over certain items under subpoena, have filed multiple lawsuits to block, delay, or outright halt, the audit, and don't care one wit that the public knows they're doing this to cover up a stolen election.

On top of the stolen election, there's the whole COVID-19 nonsense; where a virus with a 99.7% survival rate, was treated as if it was some kind of Pandemic, then used to lock people in their homes, destroy family businesses, wreck people's personal credit when they couldn't go to work at closed companies, destroy homeowner mortgages that couldn't be paid for the same reason, all for a virus that was about as nasty as the Flu.

Most recently, the issuance of a so-called "vaccine" that has already reportedly KILLED over 4800 people who took it.   As of May 28, vaccine deaths are headed toward being worse than the deaths from the disease itself!!!!

So this Memorial Day, Americans are saying the nation is in dire distress by flying their flags upside down.

We thought you should know.

TODAY IS MAY 28 AND THAT LEAVES ONLY THREE (3) DAYS TO REACH THE GOAL.
The reason I am seeking $7500 this month has to do with the purchase of SIMIAN Broadcast Automation Software for the Bugout Studio location. The software itself cost $2000 and a guy told me last month that HE would donate the $2,000 to cover it; but the donation NEVER CAME.

Those of you who cannot or will not use online financial transactions, can mail cash, check or money order to:<br>