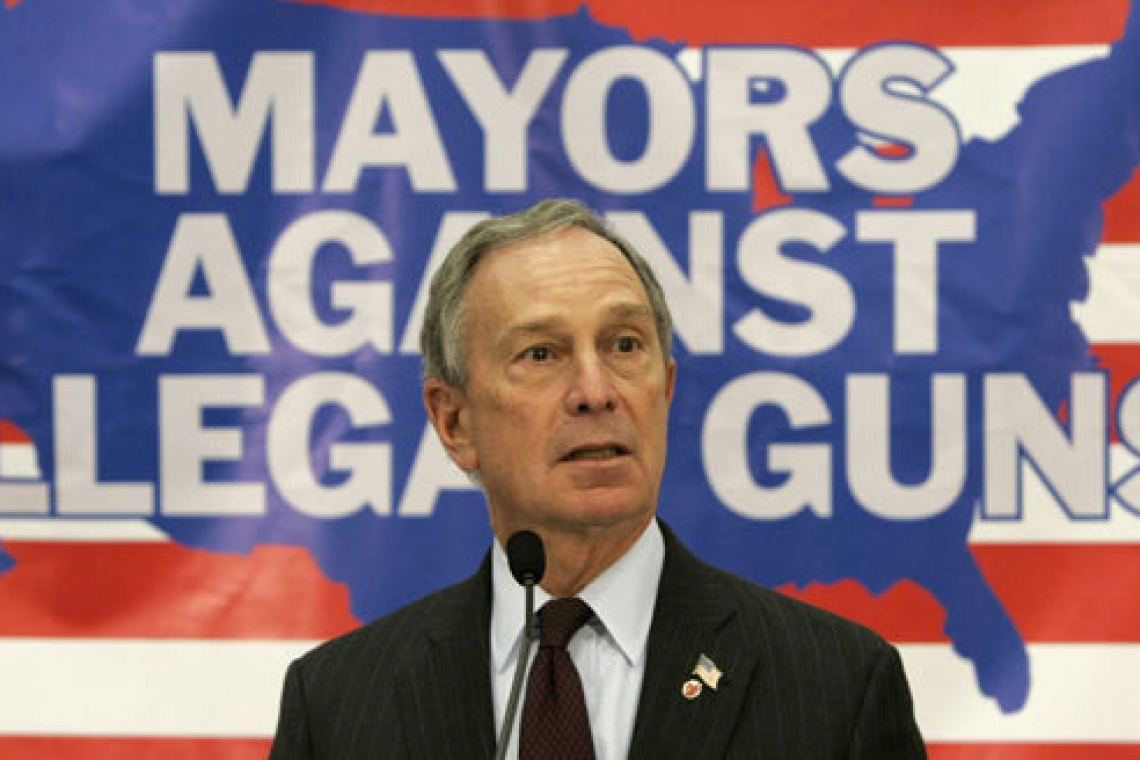 Former New York Mayor Michael Bloomberg reportedly argued Friday that guns need to be kept out of the hands of minorities in order to keep them alive.

While speaking at the Aspen Institute, Mr. Bloomberg, 72, said 95 percent of murders fall into a specific category: a male minority between the ages of 15 and 25.

Cities need to get guns out of this group’s hands and keep them alive, the former three-term mayor said.

Mr. Bloomberg brought up the New York Police Department’s stop-and-frisk practices, recalling a time during his last year in office when a Baptist minster in Harlem invited him to speak at their church.

“While I’m sitting there waiting for him to introduce me, he said to his congregation, ‘You know, if every one of you stopped and frisked your kid before they went out at night, the mayor wouldn’t have to do it,’” Mr. Bloomberg said. “And so I knew I was going to be OK with that audience.”

The former mayor spoke to a sold-out crowd Friday about a variety of topics, including poverty, education and marijuana legalization.

“These kids think they’re going to get killed anyway because all their friends are getting killed,” said Mr. Bloomberg, who funds the gun-control advocacy group Everytown for Gun Safety. “They just don’t have any long-term focus or anything. It’s a joke to have a gun. It’s a joke to pull a trigger.”

Hal Turner Remark:   Finally!  Someone (other than me) finally said it.   The trouble is not guns, it is guns in the hands of minorities.  Let's see how the left deals with one of their own finally saying this.