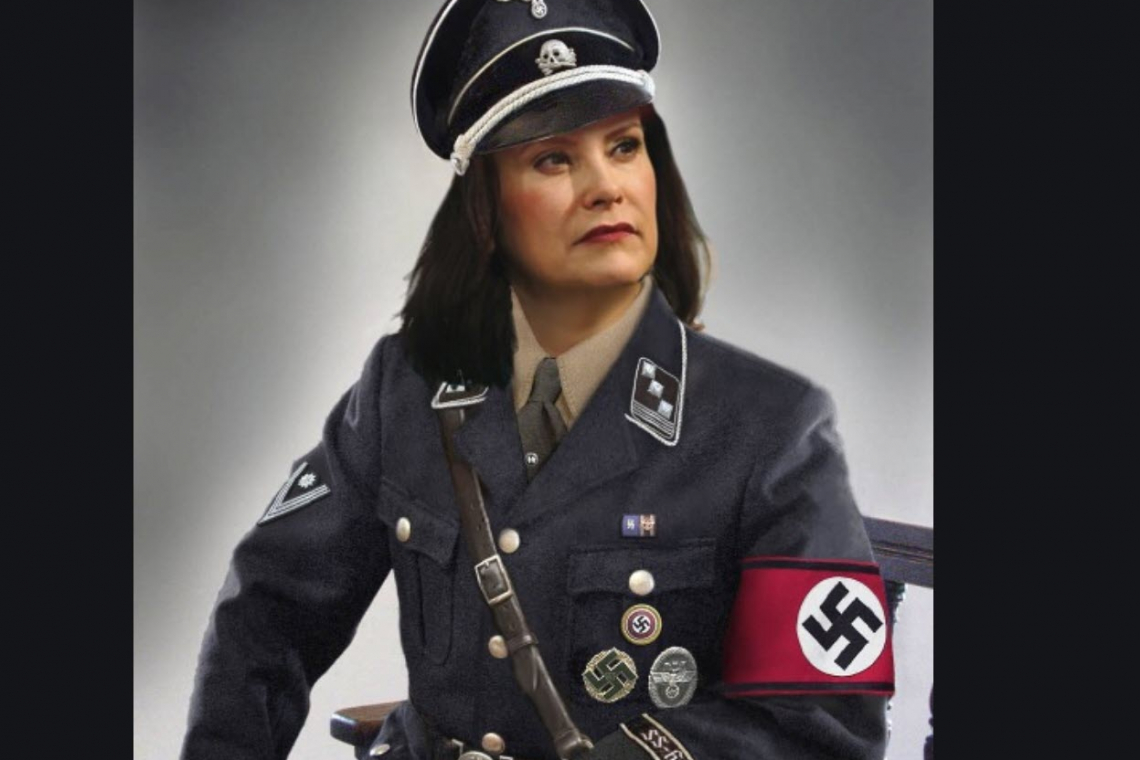 The Michigan Supreme Court on Friday struck down a 1945 law that Gov. Gretchen Whitmer (D) has been using to keep the state locked down since April.

Whitmere has repeatedly extended a “state of emergency” for the past several months and pointed to a World War II-era law to do so, most recently lengthening it until October 27.

But today, the basis for the ongoing lockdown was ruled unconstitutional.

The Michigan Supreme Court ruled against Governor Gretchen Whitmere's use of 1945 emergency powers law in #COVID19 pandemic, says 1945 law "is in violation of the Constitution of our state because it purports to delegate to the executive branch the legislative powers of state government..." 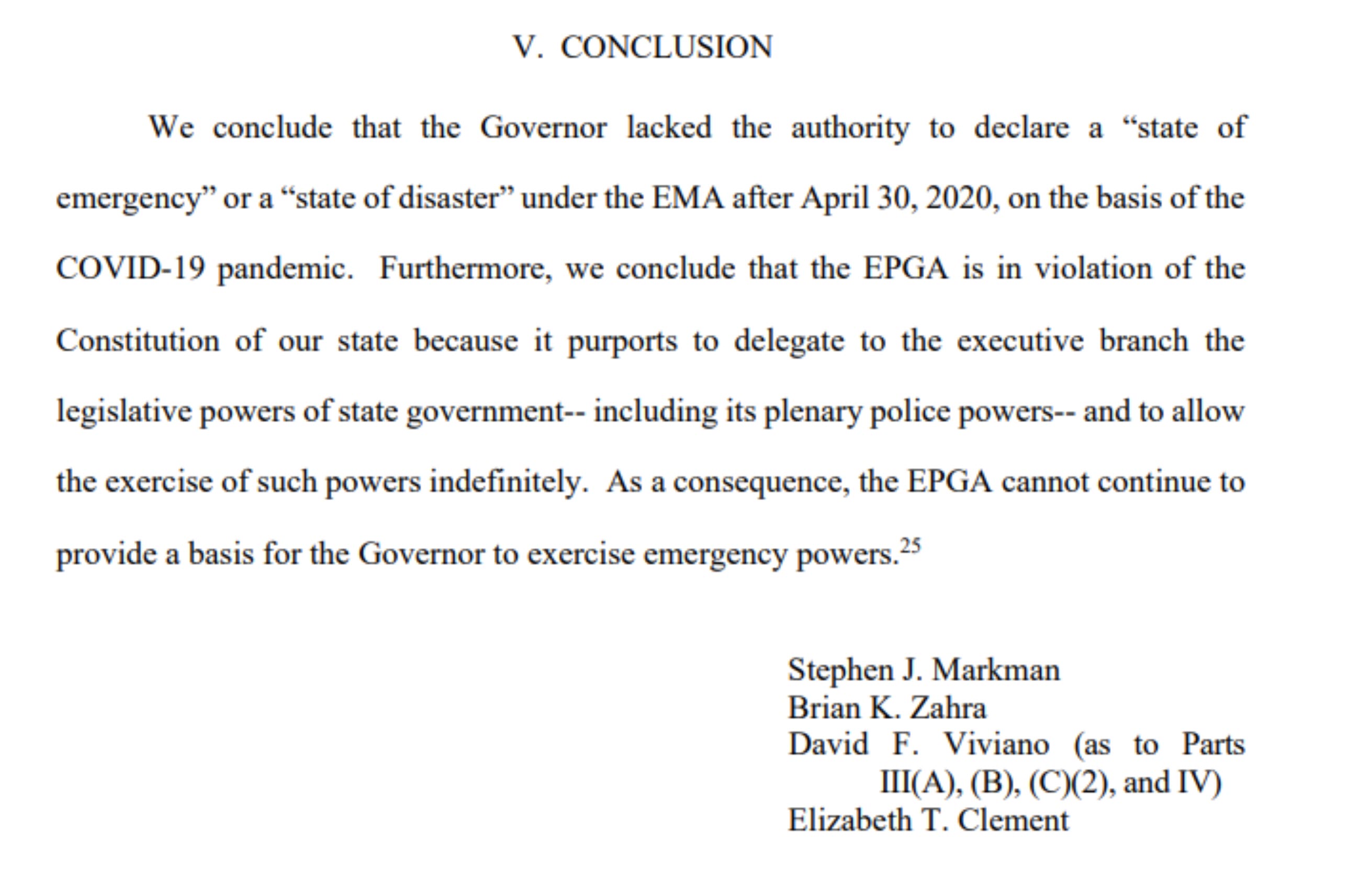 The governor had no right to extend the state of emergency over the Legislature’s objection.