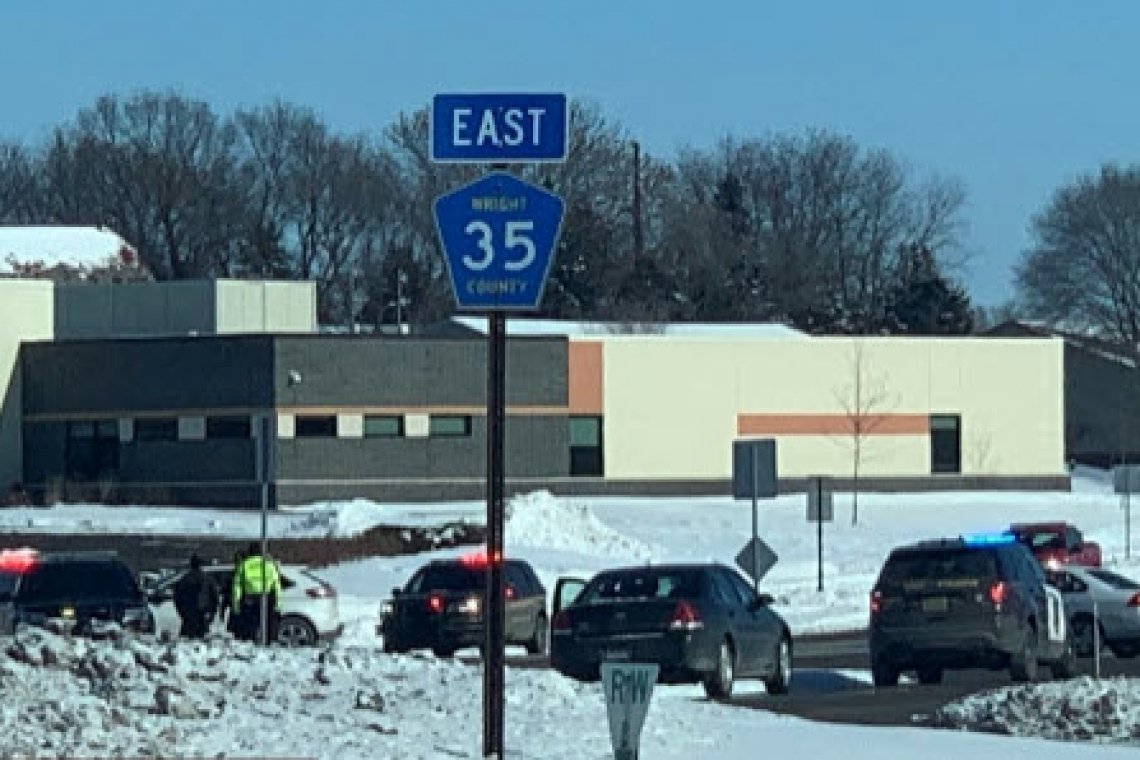 Law enforcement sources confirm at least nine victims have either been shot, or possibly injured in an explosion, some of whom are in critical condition. The incident took place at the Allina Health clinic in Buffalo, Minnesota Tuesday. A suspect is in custody.

Reports from the incident claim there were three bombs, two of which were detonated 30 minutes after the attack began - apparently designed to injure First Responders.

The Minneapolis Police Department’s bomb squad is responding to the scene as well as the FBI, Bureau of Alcohol, Tobacco and Firearms (ATF) and the Minnesota Bureau of Criminal Apprehension. 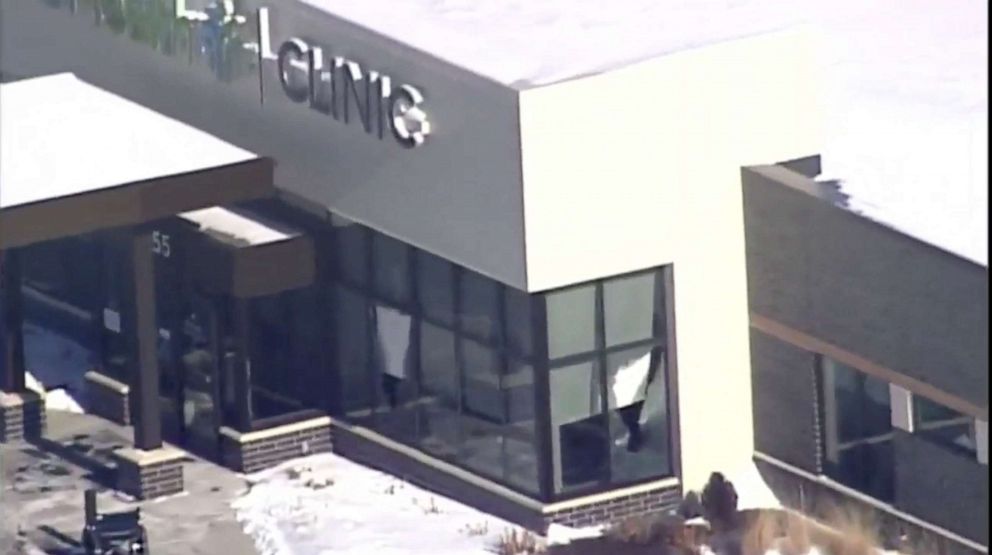 Video from the scene shows several windows at the clinics had been shattered.

The law enforcement source described the scene as a "disaster."

No motive for the attack is yet known. 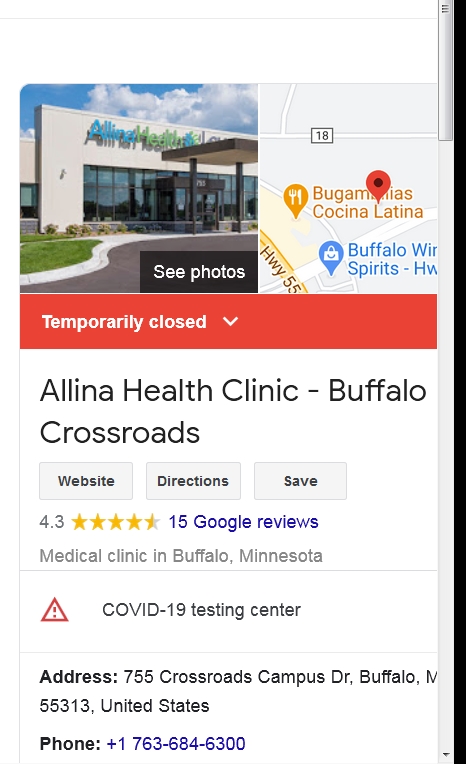