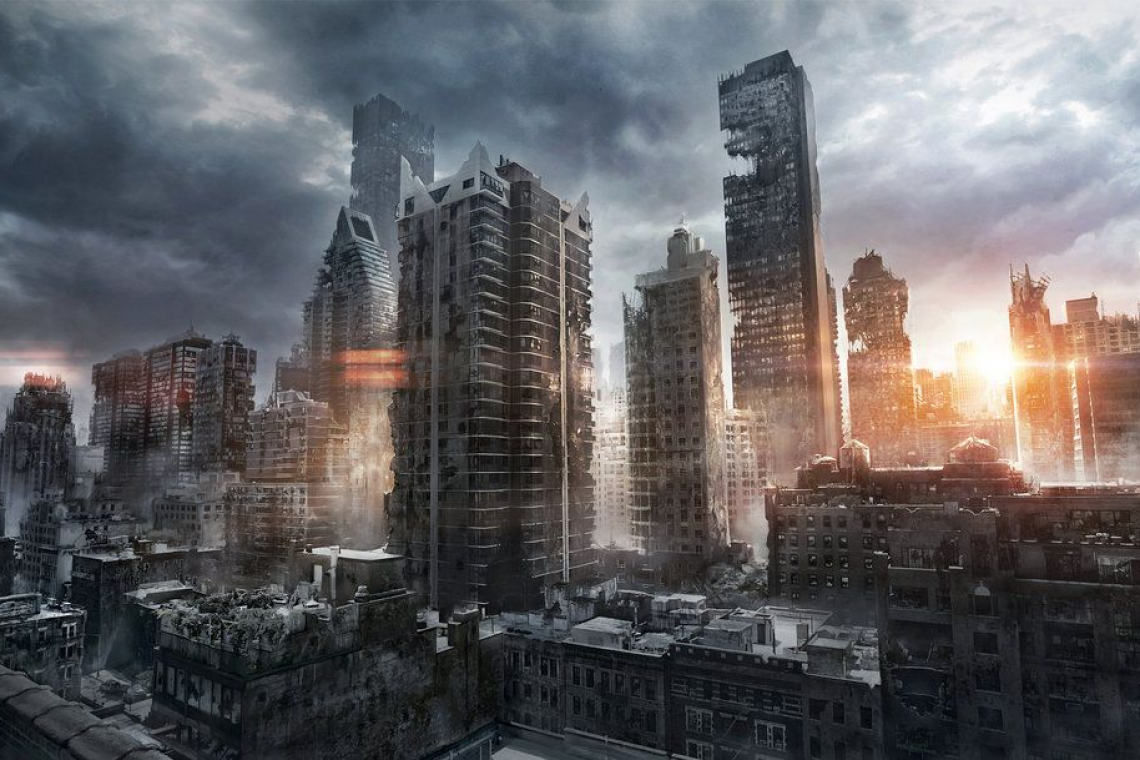 At least 17 people were shot in New York City on Monday — a tally that would be considered high for a weekend day, but is “astronomical” for early in the week, law enforcement sources said.

No borough was spared from the gunplay, but Brooklyn saw the most violence with 10 shooting incidents and a total of 12 victims, sources said.

“Those numbers would be high for a Friday or Saturday, but for a Monday they are astronomical,” said one high-ranking Brooklyn cop.

Seven of those shot in Brooklyn, including a 20-year-old man who was fatally blasted, were hit in five separate incidents in the borough’s 69th Precinct, which covers the Canarsie neighborhood, according to police and sources.

On Monday night in Canarsie, five people were shot in three separate shootings in a 15-minute span, authorities said.

At about 3 a.m. Monday in the same precinct, a 20-year-old man was gunned down in the lobby of a building on Williams Avenue near Stanley Avenue, cops said.

Outside of Brooklyn, two people were shot Monday in Manhattan, and one in each of the city’s three other boroughs, sources said.

One of the victims who was shot in Manhattan, a 17-year-old who was hit in the head while standing in the courtyard of the George Washington Houses in East Harlem, was clinging to life early Tuesday morning.

The remaining victims were all expected to survive.

Monday’s bloodshed followed a recent 15-hour stretch from midday Saturday into Sunday where another 15 people were shot in the Big Apple.

New York City is no longer safe.  Not for residents, not for businesses and definitely not for Tourists.

If you have plans to travel to New York City for any reason, you should alter or cancel those plans.

The city is out of control with criminal violence.

Roving bands of savages are gunning-down people in all five boroughs.

The police are being prevented from doing much about it, by a Communistic Mayor, Bill DeBlasio, who is apparently using this violence as a method to usher in political change on a terrified populace.

DeBlasio is Communistic and seems to be intentionally allowing the violence to continue to instill terror in people, with the belief they will opt for an openly Communist government to restore order.

Save yourselves.  Avoid New York City at all costs.  It may not be long until the city actually looks like the fictional image above . . . .