Oh No . . . Another NYPD cop commits suicide, NINTH this year 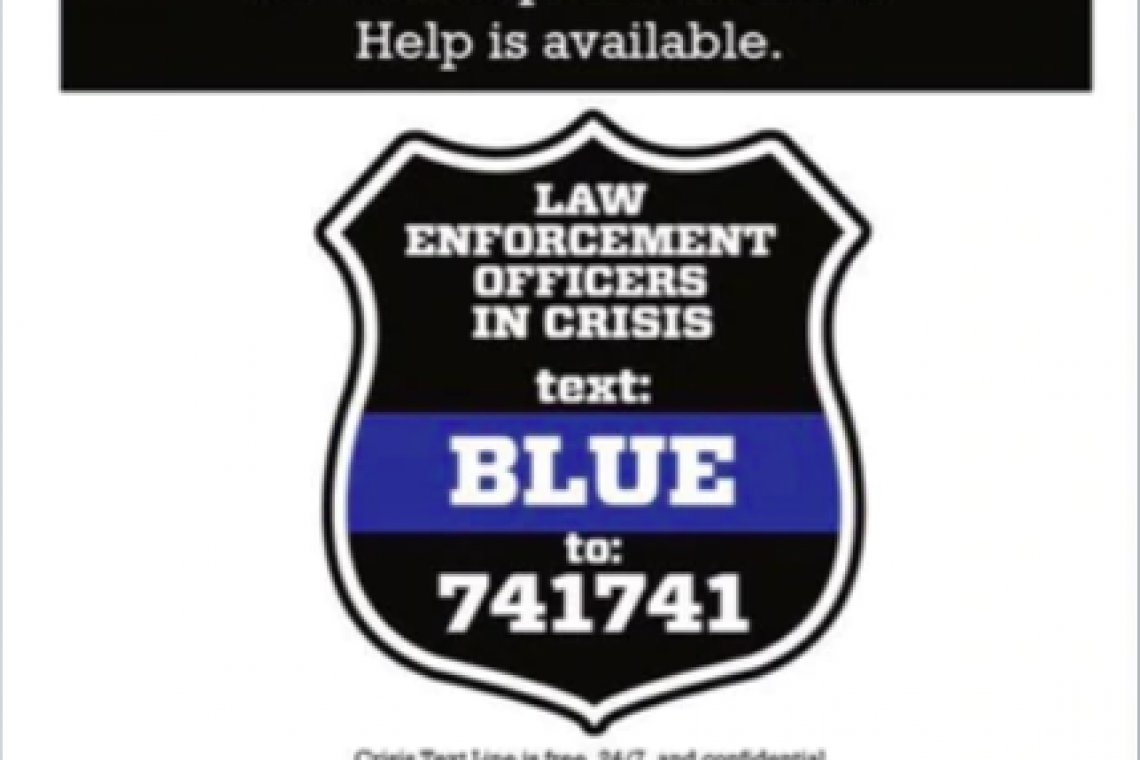 A veteran cop became the ninth NYPD officer to commit suicide this year when he shot himself in the head at his Queens home Wednesday evening — just a day after a fellow city policeman killed himself, authorities said.

Robert Echeverria, 56, who was assigned to the NYPD’s Strategic Response Group and who worked for the department for more than 20 years, shot himself at his Laurelton home shortly after 6 p.m., police sources said.

Medics responded and rushed him to North Shore University Hospital, where he was pronounced dead, the sources said.

A neighbor was stunned by the tragedy.

“This is heartbreaking to see a family torn apart no matter the situation,” said Brenden Betts, 23, who works for the Department of Transportation.

“Mental- health awareness is probably the number-one critical issue not being spoken of in this city today.”

The NYPD, reeling amid the rash of suicides, issued a tweet that said, “To anyone who may be struggling, know that there is support ­available.”

Echeverria’s death comes a day after NYPD Officer Johnny Rios fatally shot himself at about 3 a.m. Tuesday in the Yonkers home he shared with his fiancée and her kids.