POLL: 70 percent of Americans believe country “on the edge of civil war” 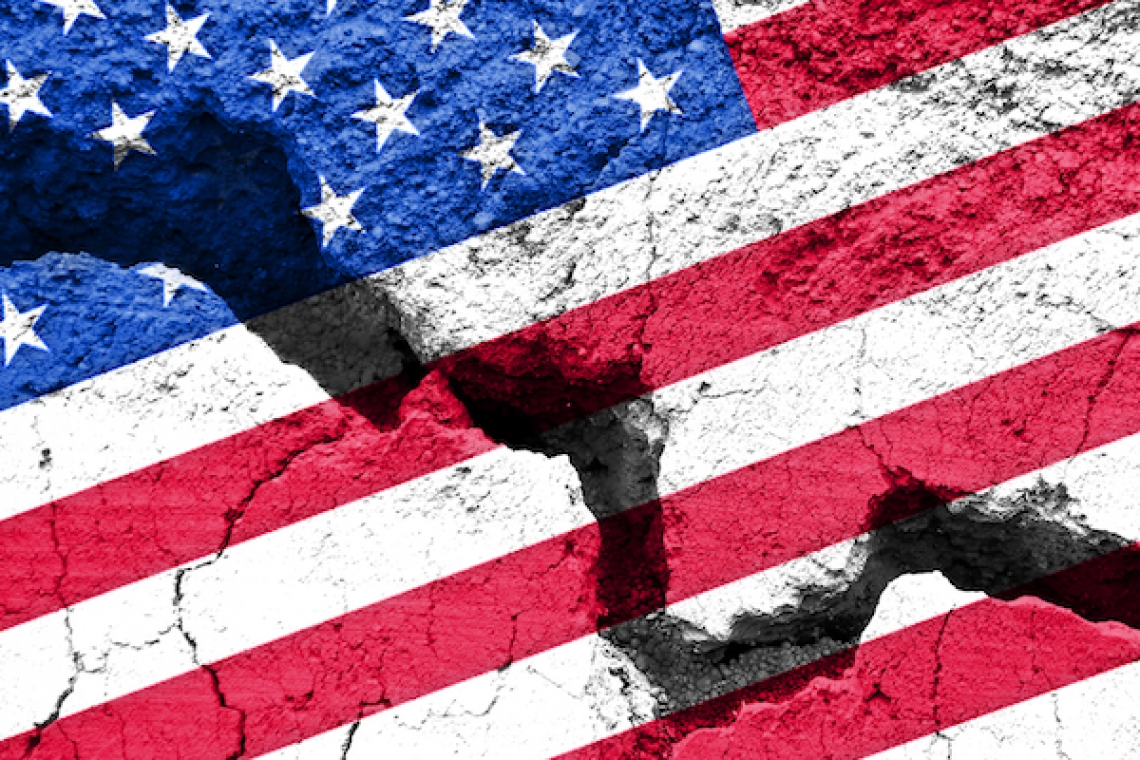 If you’re deeply concerned about the future of our country to the point that you believe it might break out into an all-out violent melee, you’re certainly not alone.

A new national poll has found that upwards of 70 percent of Americans are now fully convinced that the formerly United States of America is on the brink of a second civil war.