Rittenhouse NOT GUILTY on ALL Counts 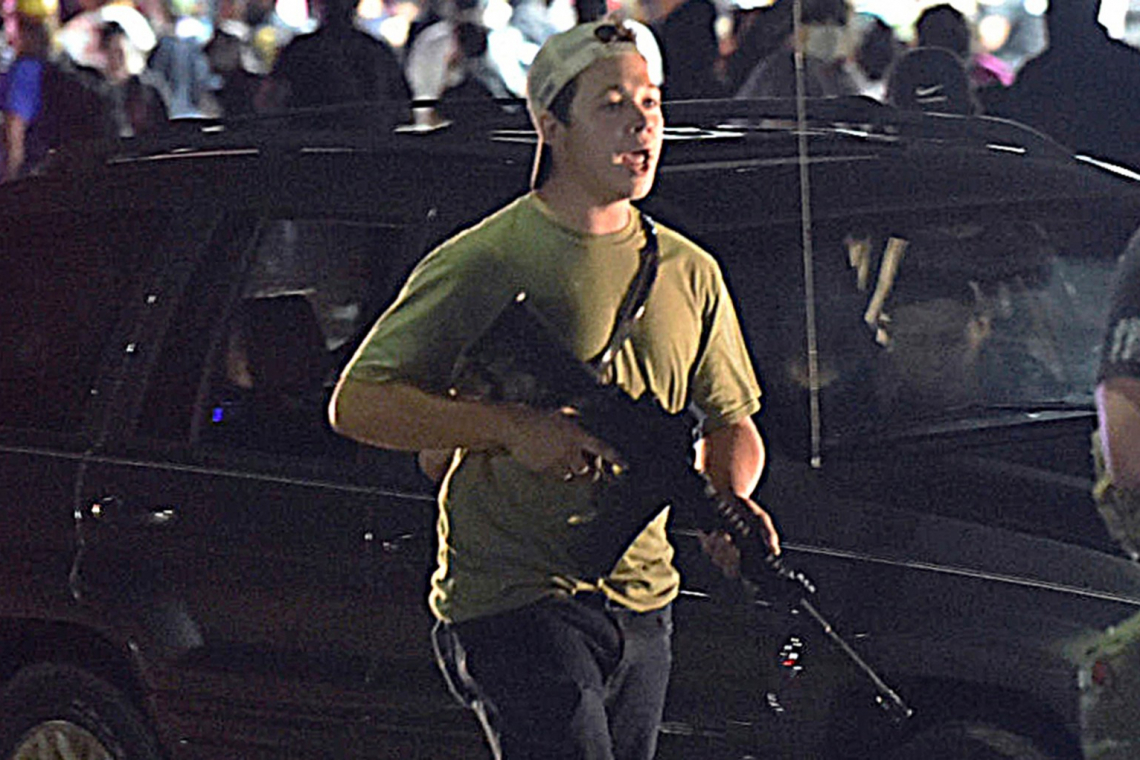 The Jury in the Murder trial of Kyle Rittenhouse has returned unanimous verdicts of NOT GUILTY on all counts . . . .

Kyle Rittenhouse was acquitted of all charges on Friday, after his trial for shooting three people, killing two of them in Kenosha last year.

The verdict came after approximately 26 hours of deliberations over four days. His attorneys are expected to discuss the verdict later Friday at their offices in Racine. Prosecutors have said they do not plan to speak to the media after the verdict.

Rittenhouse, who was 17 when he shot and killed Joseph Rosenbaum and Anthony Huber, and wounded Gaige Grosskreutz, took the stand during the trial, testifying he was acting in self-defense, and never wanted to kill anyone.

“I didn’t do anything wrong. I defended myself,” Rittenhouse said.

Prosecutors had argued Rittenhouse instigated the violence that night, acting as a reckless vigilante who inserted himself in a situation where he didn’t belong.

“You cannot claim self-defense against a danger you create. That’s critical right here. If you’re the one who’s threatening others, you lose the right to claim self-defense,” Kenosha County assistant district attorney Thomas Binger said during closing arguments.

However, some of the prosecution’s own witnesses bolstered Rittenhouse’s self-defense claims.

For example, military veteran Ryan Balch, who said he was with Rittenhouse for part of the night, and also caring an AR-15 style rifle, told jurors Rosenbaum threatened to kill them. Viedographer Richie McGinniss also testified that Rosenbaum started chasing Rittenhouse, lunging for his gun. Grosskreutz himself also acknowledged he was carrying a loaded handgun during his encounter with Rittenhouse, and it was aimed at the teen when Rittenhouse shot him, although Grosskreutz insisted he wasn’t intentionally pointing the gun at Rittenhouse, and wouldn’t have shot him.

Before deliberations began Tuesday morning, the field of 18 jurors was winnowed down to 12, after their numbers were placed on pieces of paper in a lottery tumbler in the courtroom, and Rittenhouse himself picked six pieces of paper that were used to identify the alternate jurors. The alternate jurors are three white males and three white females, leaving the lone person of color still on the jury of seven women and five men who will decide the verdict.

During their second day of deliberations, the jury spent about 45 minutes reviewing video evidence from the case. Issues surrounding the video prompted the defense to call for a mistrial again.

Prosecutors said jurors should be able to watch any of the videos of the shootings as many times as they want, but defense attorneys objected to allowing the jury to view drone video of Rittenhouse shooting and killing Joseph Rosenbaum, and the defense team is seeking a mistrial over that video, claiming prosecutors provided them with a lower quality version of the video, which was improper.

“We got a compressed version, which was not of the quality that they had,” said defense attorney Corey Chirafisi. “That doesn’t strike me as fair.”

This was the second call for a mistrial, which prosecutors rebuffed and called “inappropriate.”

Schroeder said he would let jurors watch the drone video if they want to see it, but he also wants to hear from expert witnesses outside the presence of the jury regarding the dispute over the quality of the video the defense team received, and if there are problems with the handling of the video, it could cause the case to fall apart in the event of an appeal.

“I was queasy about this from the beginning, and even more so now,” Schroeder said.

Jurors heard from more than 30 witnesses during two weeks of testimony.

Things have remained calm in Kenosha for the two weeks of the trial, but Wisconsin Gov. Tony Evers called up the state’s National Guard in preparation for the verdict.

While only a misdemeanor charge, the count of possession of a dangerous weapon by a person under 18 had appeared to be the most likely count to result in a conviction for Rittenhouse, who was only 17 when he carried an AR-15 style rifle in Kenosha on Aug. 25, 2020, and used it to shoot three men, killing two of them during a chaotic night of protests in Kenosha over the police shooting of Jacob Blake,

Defense attorneys argued Wisconsin state law has an exception that would allow 17-year-olds to openly carry firearms if they are not short-barreled rifles, with a barrel of less than 16 inches and an overall length of less than 26 inches.

Schroeder said the Wisconsin law was poorly written, and that the shorter barrel size of the rifle Rittenhouse carried meant he didn’t violate that law. Although prosecutors said they disagreed with the judge’s interpretation of the law, they conceded Rittenhouse’s weapon was not a short-barreled rifle, and Schroeder dismissed that count.